A new, super-short trailer for the upcoming Steve Jobs movie.

I think the trailer at least is compelling.
But I've seen two trailers now, and one thing which strikes me, although I have higher expectations from Kutcher than it seems most do, he could have done more to sound like Jobs. For instance, in this trailer he sounds very emotional. And Steve never sounded emotional, he had a very controlled voice. When speaking in public anyway, he's infamous for his rage or even weeping in the workplace. (Which was probably why he sounded so controlled, he had to keep a tight lock on all that emotion when it counted.) 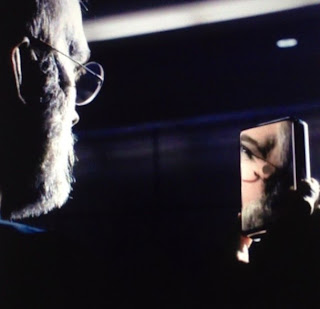