This may be the most advanced and powerful spiritual text I've found.

And O my, the whole book is available on the web!

It is very non-mainstream philosophy which takes some getting used to. But I warmly recommend giving it a chance. Or many.

Also, one might even start with the book The Disappearance of the Universe. It puts A.C.I.M. into fresh perspective, and is easier to read, very entertaining.
Posted by Eolake Stobblehouse at Saturday, December 30, 2006 14 comments:

One would think that a popular digital cameras enter their second decade, it would by now be pretty trivial to make one of those and get it to make good pictures. But it seems not.
Posted by Eolake Stobblehouse at Friday, December 29, 2006 2 comments: 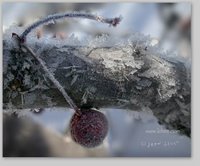 It is a common delusion that you make things better by talking about them.
-- Dame Rose Macaulay

Pardon me, Rose, but it seems to me that you are either very cynical or very disheartened in life. If you include the broader range of expression and perception, then "talking about things" is practically the only thing which actually makes things better.
Posted by Eolake Stobblehouse at Thursday, December 28, 2006 28 comments:

For those interested a fresh debate about society and politics, I recommend my friend Greg O's blog on daylightforum.org
Posted by Eolake Stobblehouse at Thursday, December 28, 2006 13 comments:

One more excellent new philosophy I've found in 2006. What a golden year for me.

I am definitely a "Highly Sensitive Person".
About 20% of the population are.
If you are not, imagine somebody turning up the volume on all your perceptions by 500%, 24/7. That's about it. For me anyway.
I'm reading this book, it's great.
Posted by Eolake Stobblehouse at Thursday, December 28, 2006 28 comments:

I'm watching Sopranos season six on DVD. What an amazing show.
And never predictable.
With one exception: just as with movies, I can often predict who dies.
In the movies/TV, a guy is dead within five minutes if he is:
1: Sympathetic and
2: not essential to the plot and
3: getting scared and wants to back out.

And if also:
4: he has a cute family who loves him
... then he might as well put a bullet in his own brains right there, he's out.
-----
There is a character, an aging scientist who has cancer, who drops in some nice philosophical nuggets of truth: talking about two boxers on TV, he says that they appear to be separate entities, but according to quantum theory, they are not. Like two tornadoes which look separate, but they are part of the same wind.
And when Tony wonders about heaven and hell, God and Satan, the guy answers that that would presuppose a duality, which is not true.
Posted by Eolake Stobblehouse at Wednesday, December 27, 2006 17 comments:

Thanks to all the readers and all the commentators for making 2006 a great year.

Merry Christmas and an even greater new year.

Following up on my recent post about how awards like the Oscars are taken way too seriously by most, I found it refreshing to read about how Meryl Streep, after receiving her first Oscar, actually forgot it in a rest room! :)

She's a pleasure, isn't she? She clearly cares deeply about the art, and not much about all the hoopla.

Her films tend to be too "human drama" for me to be her central target audience, but Postcards From The Edge is one of my top-five favorite films ever. It is just really, really, really funny in a very clever and understated way. Warmly recommended. 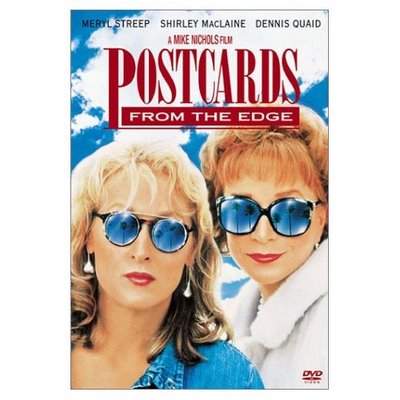 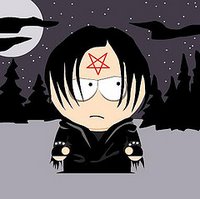 "You can't be a non-conformist if you don't drink coffee."
- Goth boy on South Park
Posted by Eolake Stobblehouse at Sunday, December 24, 2006 16 comments:

Are these excellent or what?
I don't know the source, so if anybody know a web site or anything, I'd like to know who the artist is. 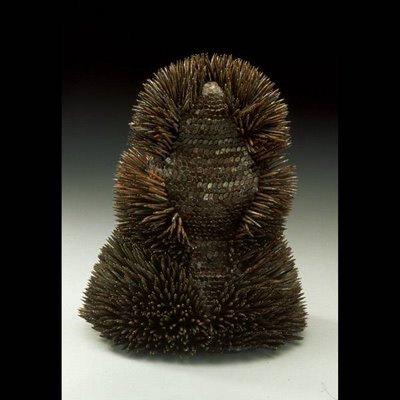 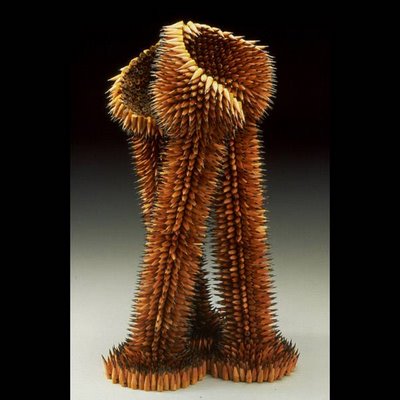 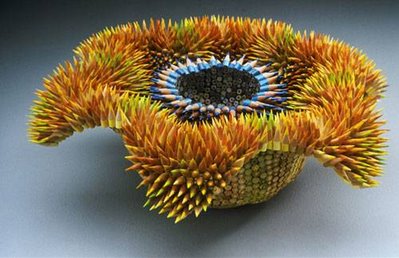 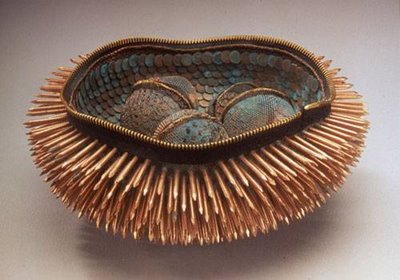 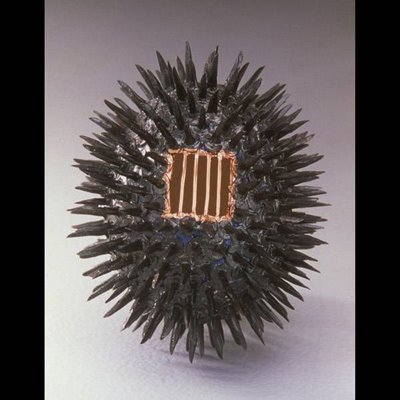 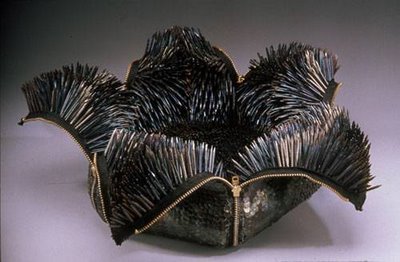 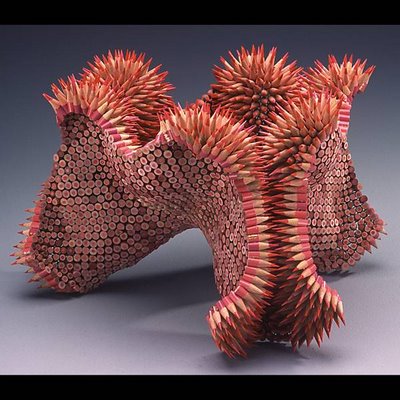 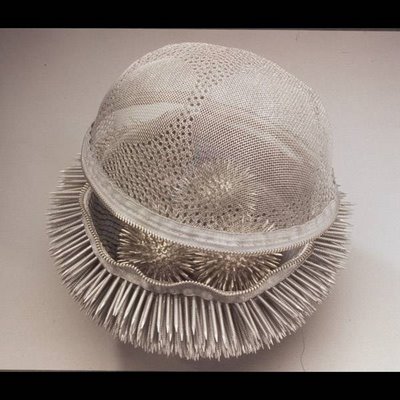 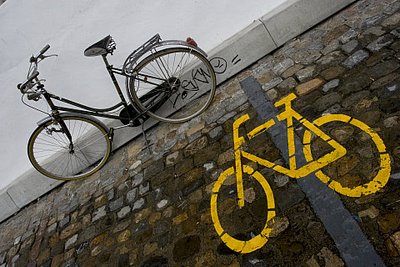 Sadly it's not my own. It's from Imaging-Resource.com. Their Picture-Of-The-Day.
Posted by Eolake Stobblehouse at Sunday, December 24, 2006 3 comments:

It takes two to fight

It takes two to fight.
Yeah, but it only takes one big one to beat me up.
- Me

Featured comment, by Pascal:
"I'll have to agree with you (once again) Eolake. One is enough to start violence, if they can pick a target. In reality, it takes two to make peace."

Actually, if we are gonna get all deep about it, I do think that metaphysically, if you are 100.00% pacifist at heart, nobody will ever attack you. But that is a high spiritual level. The reason I said the other thing is that the statement "it takes two to fight" is the kind of lame thing parents will say to a kid who is being bullied, and at the human level it is just not helpful at all.
Posted by Eolake Stobblehouse at Sunday, December 24, 2006 12 comments: