Posted by Eolake Stobblehouse at Saturday, December 17, 2016 No comments:

Nice promo video about the new compact "medium format" (big sensor) camera Fujifilm GFX. (What's with the dang X's still? How about a name which hints at what the camera is?)

OK, so eight grand is still a Pro price, but it's much cheaper than a Hasselblad or a Phase One, and getting big-format cameras in more reasonable sizes is an excellent thing.

It seems the finder bump can be taken off if you want to use the screen instead, also an excellent thing. 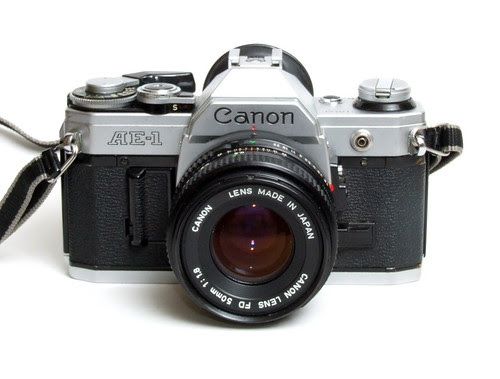 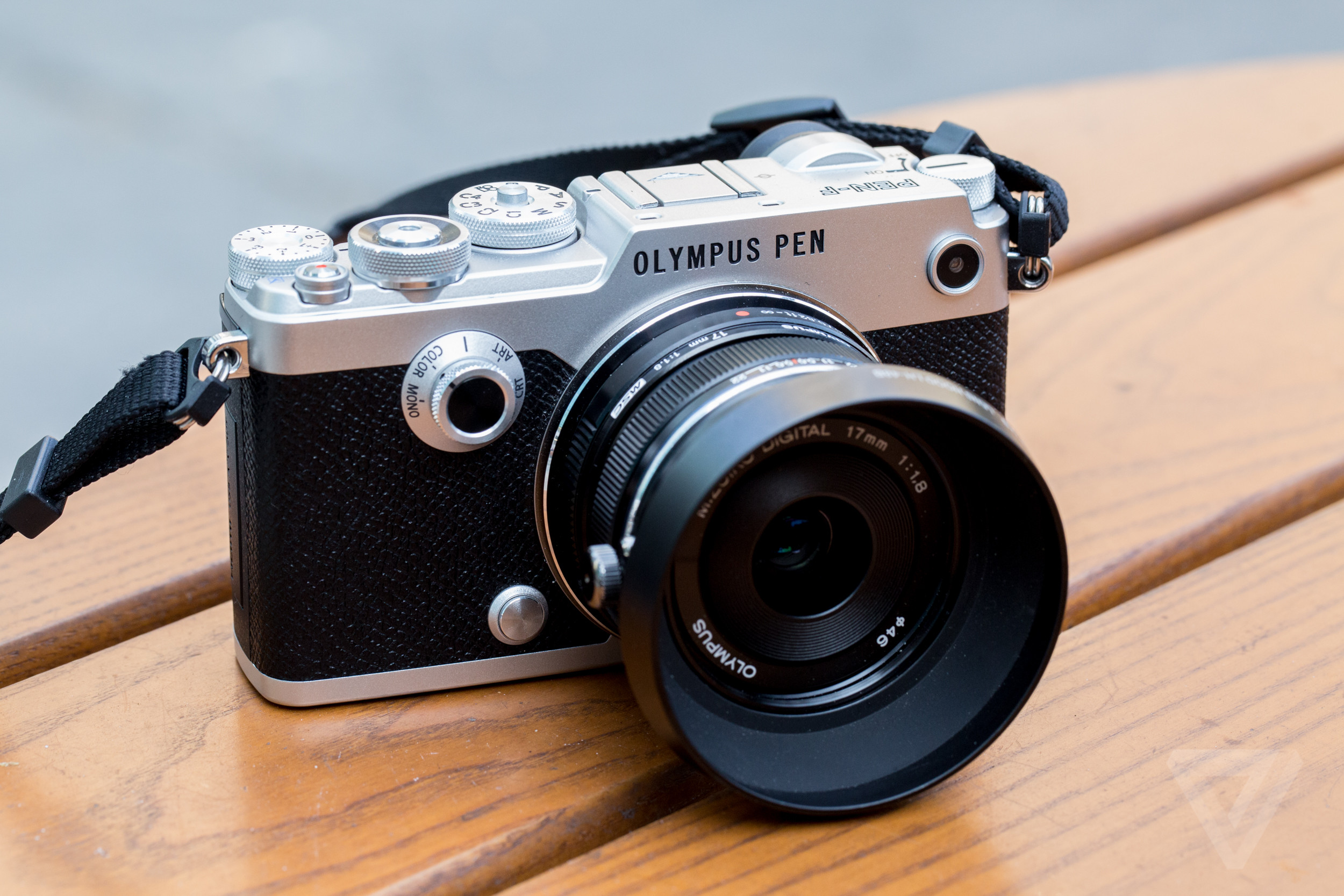 ... A photographer friend once asked to buy my Olympus X100. He didn't remember the exact name of it, so I asked him which of two possible choices it was. He said "the one which looks like a camera", and I knew which one he meant...
Posted by Eolake Stobblehouse at Friday, December 16, 2016 10 comments:

I'm just watching the Gilmore Girls, and the wonderful Lane charcter (wait... "Jane Lane"... I *knew* they were fans of Daria) is ordering new CDs from a huge catalogue.

I'm wondering, big music fans, who buy new music all the time, how can they possibly *consume* all that music? There's just not time enough. I don't buy a lot, and I still have music I've yet to listen to.

I suspect that they have the intention of listening to it all, but even if they can't, they want to *have* it, and it just piles up. They probably believe they will have the time to listen to it one day, all the while they keep buying new.
Ah well, as addictions go, it could be a lot worse. :-)
Posted by Eolake Stobblehouse at Thursday, December 15, 2016 6 comments: 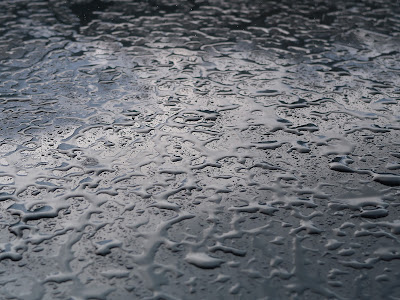 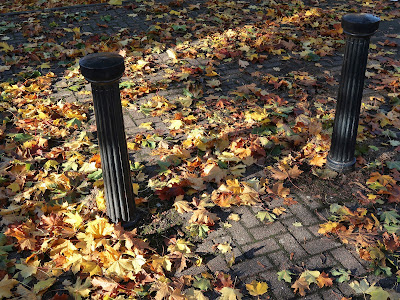 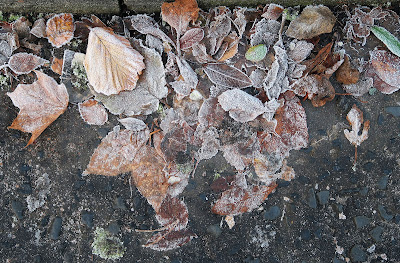 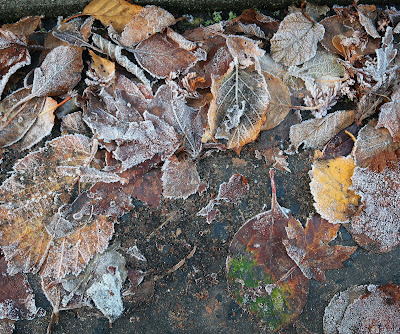