New Danish high-end camera with ONE HUNDRED AND FIFTY MEGAPIXELS! Phase One IQ4.
This is *twelve* times as much as what I consider enough for 99% of photography. (And for 90%, six is enough.)

In other words, pretty damn specialised equipment. I can’t even imagine who really needs this. I also wonder, how is companies like Phase One and Hasselblad going to distinguish themselves in the future, now that you can already get *superb* professional cameras for two thousand dollars, and theirs cost something like twenty times that. It’s like building cars that can go eight hundred miles an hour. Prestige products. But I guess that some will always have the money, and the desire to have the very best, no matter if that Best is practically useful.

I admit I still feel a strong attraction to superb tools. But this has now entered a sphere so stratespheric that I can’t even imagine anything I could do with it, better than with, say, the new Nikon Z7, or Sony A7RIII. 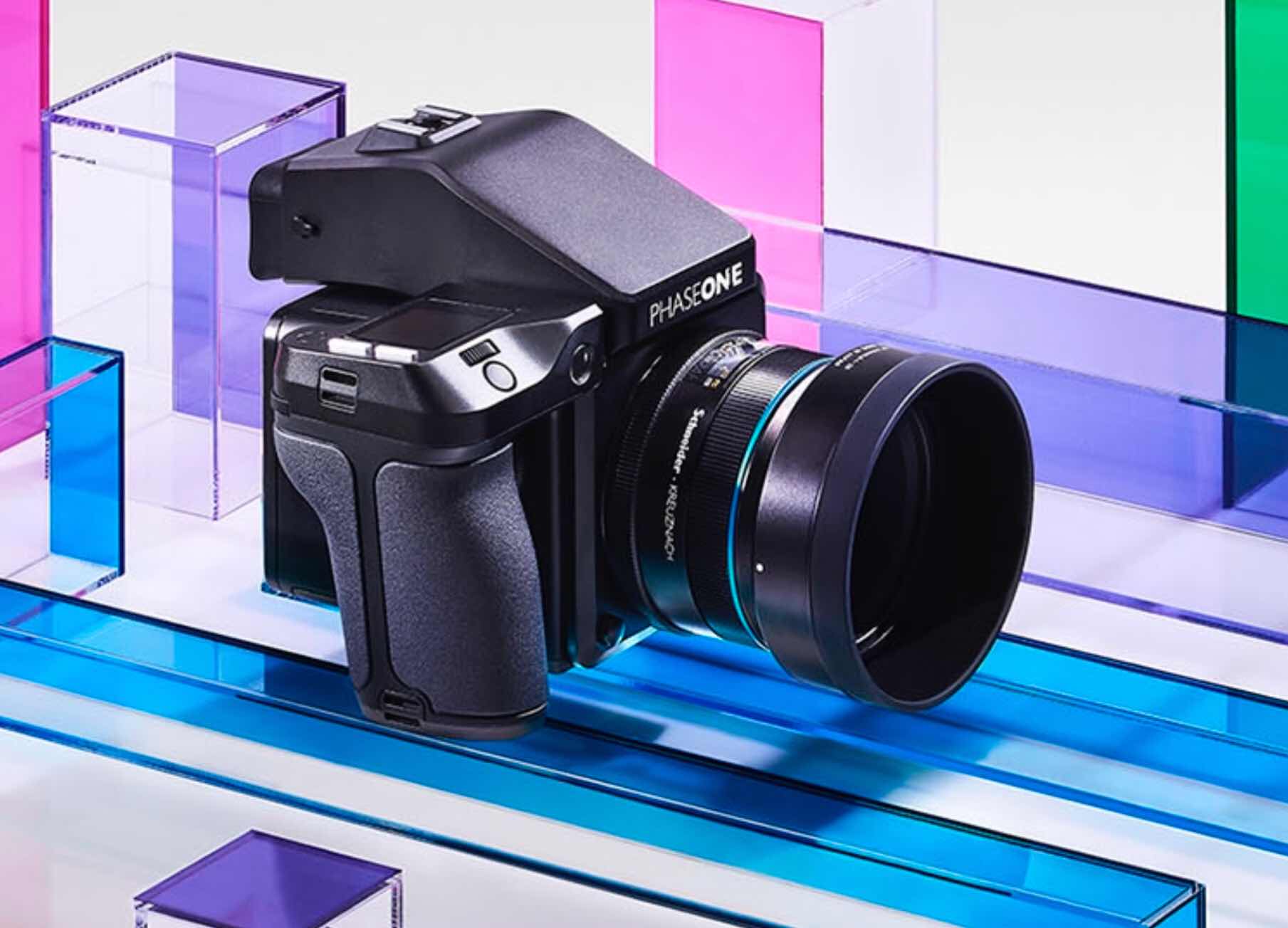 The tale of the Cosmic Chicken

The cosmic chicken sat. It ruminated. It considered. It decided.

“Come see the show. Greatest show ever. The act of creation. Come now, come early, see it all.”

The all came. They all saw.

The chicken concentrated. It thought. It pressed. It clucked. It conceived.

The egg descended slowly. It glowed. It was glorious.

The egg split in two. A gold and a silver. They both cracked open.

Two small chicks, a black and a white, stumbled out onto the plains, parting. Each veered, wobbled, varied their course towards the horizon. They pecked for seeds. They walked on, searching, searching.

Posted by Eolake Stobblehouse at Tuesday, August 28, 2018 No comments:

So the eagerly and long awaited Nikon mirrorless cameras have arrived.
I must say, so far I’m impressed. I’d expected them to be good of course, but I’d not expected them to be such a leap up in both functionality and image quality. And I’m especially impressed with the price, I’d have thought twice the price to be reasonable, but don’t tell Nikon.
See article and video here.
And an early review on image quality and lenses.
For many years, digital cameras did not have dynamic range (contrast coverage) equal to film. But recently they have surpassed it, and this has fifteen stops of it, which is awesome.
It also has eye-following (of the subject) autofocus, which was the killer app of the recent Sony cameras.
And of course in-camera stabilization, a huge advantage of some mirrorless camera over DSLRs.

I think the naming though, Z6 and Z7, is not of the same high standard! They are obviously at total effect of Sony here, naming the cameras practically the same as the Sonys which have been eating into their marketshare. Also, why still the taste-free names? Why not. Uhm, “Nikon Killroy 1” or “Nikon Calypso Dancemaster” or “Nikon Taserface K”, just to go wide.

As old readers know well, being mainly a street photographer, I’m a big fan of compact cameras, and for years I’ve thought that full-frame cameras are just too big and heavy. Well this is still so, even though the body in the new Nikon Z system is much smaller. But: for special projects demanding extreme image quality, I could actually imagine myself using this system.

As I’d predicted here, they have indeed made a brand new mount (for the first time ever! Due to Nikon’s same-mount promise), and an adapter for legacy lenses. But I thought it could really not be any different, they could not take advantage of mirrorless design without getting a shorter lens-to-sensor distance, or faster lenses without the bigger mouth. They have great flexibility for the future with this new mount.

I hope they will go beyond the current fetish for big and heavy “ultimate” lenses, and also make some compact ones. Leica M lenses have always been amazing, and are also very small, so surely it can be done now with computer design.