back online after a year without the internet

...back online after a year without the internet, article.

We're seeing the conclusion of the Great Experiment of the Verge journalist who took a year off from the Internet. At first it seems a huge success, he really bloomed. But in the long run, things started to look very different.
A thought-provoking essay.

I couldn't have all my interactions on Twitter anymore; I had to find them in real life. My sister, who has dealt with the frustration of trying to talk to me while I'm half listening, half computing for her entire life, loves the way I talk to her now. She says I'm less detached emotionally, more concerned with her well-being — less of a jerk, basically.
[...]


As it turned out, a dozen letters a week could prove to be as overwhelming as a hundred emails a day. And that was the way it went in most aspects of my life. A good book took motivation to read, whether I had the internet as an alternative or not. Leaving the house to hang out with people took just as much courage as it ever did.

By late 2012, I'd learned how to make a new style of wrong choices off the internet. I abandoned my positive offline habits, and discovered new offline vices. Instead of taking boredom and lack of stimulation and turning them into learning and creativity, I turned toward passive consumption and social retreat.
-

Posted by Eolake Stobblehouse at Friday, May 03, 2013 No comments:

4 Sisters Take Their Photo Every Year For 36 Years

4 Sisters Take Their Photo Every Year For 36 Years, article/photo post.

etc.
Posted by Eolake Stobblehouse at Thursday, May 02, 2013 No comments:

My bank has decided that I can no longer use the savings account for Standing Payments.
To set up a Current account, I need to thoroughly prove my identity, even though I've been a customer for 13 years!
Oh, good news: they can transfer all standing orders and such to the new account! ... No, wait, this is only if I come from *another* bank, not their own!
It's f***ing nuts.
Posted by Eolake Stobblehouse at Thursday, May 02, 2013 1 comment:

A Boy And His Atom: The World's Smallest Movie

[Thanks to Lars]
First movie made with atom manipulation.
Making-of movies.


Posted by Eolake Stobblehouse at Wednesday, May 01, 2013 No comments:

These photos are allegedly only barely doctored.
They are pretty amazing. Clearly taken with a long telephoto (or telezoom) lens, which compresses apparent perspective. It must be quite a lot of work to get into all the right positions. 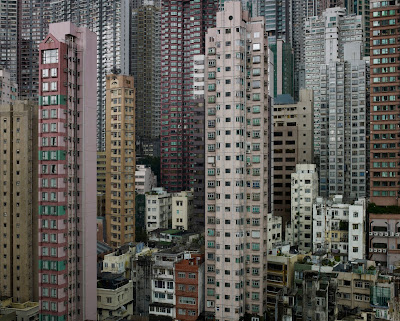 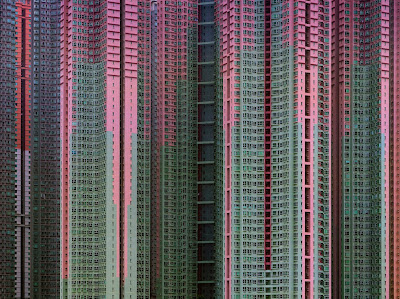 Posted by Eolake Stobblehouse at Wednesday, May 01, 2013 No comments:

I thought it's a very good satirical/allegorical story.

Barbie in the Morning 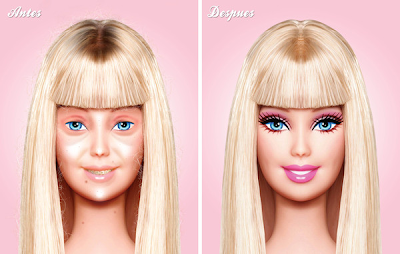 Wringing out Water on the ISS

Posted by Eolake Stobblehouse at Monday, April 29, 2013 No comments:

How education prepares you

A friend is working in Taiwan. He commented:


Taiwan has some extraordinary researchers; yet the education system, at least that is how i see it; handicaps people in that they've never learned to ask the truly serious, and game~changing questions.

Maybe the Work Hard and Obey attitude in Asia is great for making engineers, but not inventors. They are excellent at working within a known system, but having always been punished for being wrong, I'd guess one would be much less prone to stepping into the unknown or challenging the known systems or beliefs.

The good side to getting old

A friend of mine, now in his seventies, presented me with an unusual thing. He told me something he liked about getting old! He said:


What I'm talking about is that "special" kind of treatment that is usually only given to the elderly (similar to that we give to babies, and to those that may otherwise look fragile, and harmless).
It's a whole new (and wonderful!) experience!  And it feels really great!  I am more constantly offered help these days, for example, like when I'm pushing a cartful of groceries back home.  Many people now call me "sir", the difference is that this time they truly mean it, and one can easily sense it's real.

Do you have experience (first- or second-hand) with this, and what do you think?
I suspect some people, the Fiercely Independent type, may resent being perceived as 'fragile'. But I also think that there's some genuine warmth which is there but which people only dare allow show to people who don't seem like a potential threat.

I'm just trying to watch The Da Vinci Code. But it's not easy... "Oh my god, the victim wrote the name of a professor in some unknown context. The professor must be the murderer, there's no other possibility! And since the French police, as everybody knows, don't simply arrest a suspected murderer, we must lure him to the crime scene, where surely he will become so confused that he confesses! And to track him, we will cleverly hide a small GPS tracker... in his jacket pocket. He will never find it there!"

And of course, if you're a cop holding a gun on two potential murderers, and they threaten to harm a painting, you put down your gun!


Inspector Clouseau was high praise for the intellect of French police compared to this caca.
Posted by Eolake Stobblehouse at Sunday, April 28, 2013 10 comments:

Wisdom of the day

Don't put all your eggs on one horse.
Posted by Eolake Stobblehouse at Sunday, April 28, 2013 3 comments:

For years after starting using digital cameras, I still shot as sparely as if I still had to pay for each frame. But now that's gone, sadly. I feel pity for those photographers whose main job it is to pick out which to use amongst thousands of near-identical frames after every job.

There was a TV show about a Danish photographer. They showed nine photos documenting a farmer, all excellent shots.
They asked her how many frames she'd taken. She said, "well, I took those nine."

A friend had once been an apprentice with her, but he said "she couldn't teach me anything. I asked how long this film needed in the developer, and she said 'it's probably good now'."
Posted by Eolake Stobblehouse at Sunday, April 28, 2013 7 comments:

SWISS A340 dives into Fog

This may be a true quantum leap in lessening complexity in publishing and self-publishing. Very coooool.
Posted by Eolake Stobblehouse at Sunday, April 28, 2013 No comments: