Here are two names I came up with for a novel I wrote many years ago: 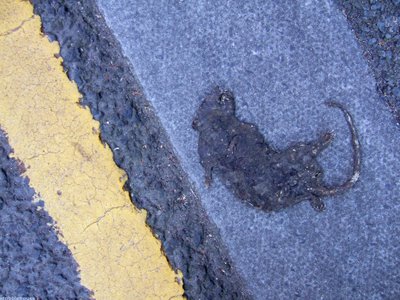 Well, if the mexicans can celebrate the aesthetics of death, so can I. :)
(Wow, how dead can you be?)
This picture took a bit of work with contrast and colors to be nice, since it was taken in deep shade.
Posted by Eolake Stobblehouse at Saturday, March 18, 2006 2 comments: 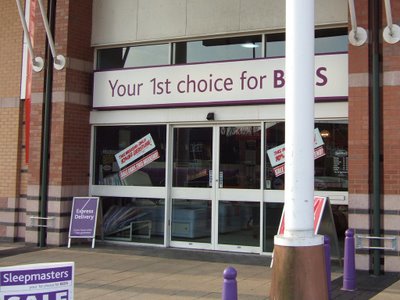 And amongst so many fine choices too.
Posted by Eolake Stobblehouse at Saturday, March 18, 2006 No comments:

This happens often to a person like me who has a fetish for being concise: I was not clear, to many people.
When I wrote the thing at the top of this page ("If I can never change my mind, I will become more and more wrong as the world changes."), many people misunderstood me. The primary one was saying words to the effect of: "but what if you're right, and the world is wrong."
The thing is, I am not talking about other people's opinions changing, I am talking about the world changing.
If you can't learn and change your mind, and you grew up in a time when everything produced in Japan was cheap crap, you won't understand a world where Japan produces first class products.
If you can't learn and change your mind, and grew up in Malaysia, you think you're a hero if you kill a tiger. These days you're a villain killing an endangered species.
Etc.
Posted by Eolake Stobblehouse at Thursday, March 16, 2006 2 comments:

As an example of how an opinion is depending on viewpoints and how they can change: I just bought Moby's album "Play" on iTunes. This was after hearing his song "Why does my heart feel so bad", which I was starting to like.
Then I remembered that the first time I heard a Moby song, in 2000, I hated it. I disliked it so much that I got up to find out what the heck it was, just so I could "give a name to my pain" as the Joker would have it.
And looking at this, I realized that the song I had heard back then was no other than: "Why does my heart feel so bad"!
---
Talking about Moby, it turns out he is not a bad photographer. Here is one of his: 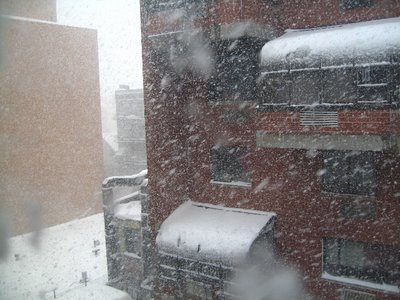 I have a new personal policy: I am not talking to people who spell "you're" like "ur".
Posted by Eolake Stobblehouse at Thursday, March 16, 2006 15 comments: 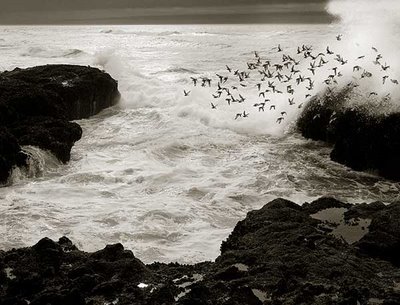 Brooks Jensen is the editor of the excellent magazine LensWork. The image above is his.
He offers some free downloadable portfolios on his web site. Really nice work.
There is also a very illuminating article about the quality of inkjet prints.
Posted by Eolake Stobblehouse at Wednesday, March 15, 2006 No comments:

A wonderful satire of the "in" photographer. Very funny, and not too far off reality in La-La land.
Posted by Eolake Stobblehouse at Tuesday, March 14, 2006 No comments:

Pro photographer Craig Cowling, aka "Naughty James" (gee, kewl, eh?) suffered a computer failure last month, and lost seven years of work.
If he had only backed up even once a YEAR, he would have saved 80% of it!
Back up, dude.

My good friend, ace photog Laurie Jeffery AFIAP had a close call last year. He had finally bowed to my calls to back up to an external hard disk. Unfortunately in the middle of the procedure the external disk died. And I a highly unusual manner, it somehow managed to make the data disappear from his computer also! (I never heard of this happening before.) We live in the same town, and I had some hard disk salvage software, so he took the hard disk to my place. We worked and worked. In the end we had the hard disk practically in pieces on my floor, connected to my Mac by Firewire, and trying to make a connection. Laurie then unplugged and replugged the cable and said "try clicking now". I had already given up, but I humored him. Lo and behold, it connected!

I said to Laurie: "listen, before we unplug and you take it home, how about we back up all your work to my computer, just to make sure." So we did. It was several years of work, so it would take over an hour, and we went to lunch. When we came back, it was all copied to my hard drive, and we unplugged it. And that external hard disk was never heard from again alive. But we had the data, I burned it to DVDs for Laurie.

I guess the moral is: back up, at least once a month (once a week is better). And do it to more than one different disk. And have one of them in a different building.

And if you think about it, this is another great thing about digital. Photographer Petter Hegre lost 20 years of negatives in a fire two years ago. Try backing up negatives!
Posted by Eolake Stobblehouse at Monday, March 13, 2006 8 comments: 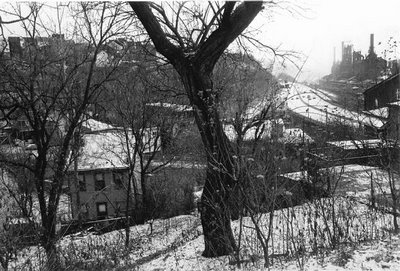 Lee Friedlander is an outstanding photographer. This is one of my favorites of his. I love his work with lines and shapes in compositions. He is one of the very few who can control the whole frame in a very complex composition.
Posted by Eolake Stobblehouse at Monday, March 13, 2006 1 comment:

Here's a fun little theory:
Art communicates to people. If it is really good, it even communicates to people who have not seen it directly in the physical world, and maybe other kinds of spirits and places.
The parts that communicate most directly to humans are what makes it succesful commercially.
The other parts don't, but they are more important because they influence the whole world.
Thus the conflict of the artist.
UPDATE: I am not being clear. Another attempt:
An artist has a contract with god and the universe. And a relationship with humanity. These two can conflict. In the rare, most brilliant art they can work in harmony.
Posted by Eolake Stobblehouse at Sunday, March 12, 2006 3 comments: