[Thanks to Ian.]
Tunnel Harry.
Posted by Eolake Stobblehouse at Saturday, August 22, 2009 3 comments:

Amusing ourselves to death

Amusing ourselves to death.
Posted by Eolake Stobblehouse at Saturday, August 22, 2009 4 comments:

[Thanks to Ron.]
You may have heard of art drawn on a single grain of rice. Well, here is the opposite. 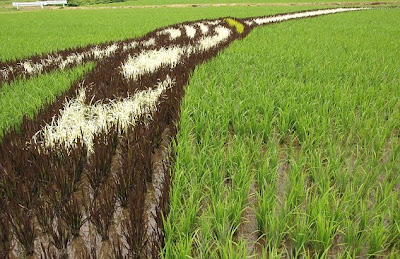 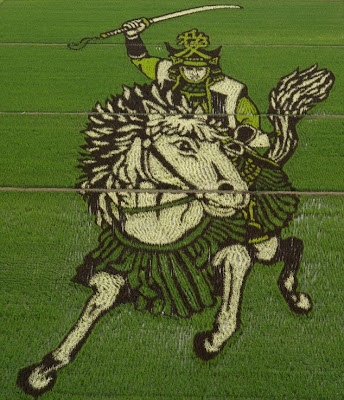 [Thanks to Henry.]
Hands dance (for big pic click. (And click on the HQ button. This one gets really big.))

Posted by Eolake Stobblehouse at Saturday, August 22, 2009 No comments:

Micro-sculptures. Just when you think you've seen it all. (And BTW another entry in the art-or-sport category.)
He is apparently not using any mechanical-arms technology to scale down the movement of his hands. It's incredible.

Must be the geek in me, but I think this is friggin' cool.
I don't see any explanation, but they must have a laser dot projector above, coupled to a perceptive system (including camera) which can see what the dot is projected on, and follow outlines or bump between them and such stuff.
Posted by Eolake Stobblehouse at Friday, August 21, 2009 1 comment:

Don't know what the heck this is, but at least it's different.

How Could This Happen to Annie Leibovitz?

[Thanks to Mike J.]
How Could This Happen to Annie Leibovitz?, article.
I know I've been wondering. How does the most successful photographer of her generation get into mind-boggling financial trouble?
"Leibovitz’s obsessiveness was reflected in her mothering, Kellum says. When Sarah started eating solid food, a rigorous journaling policy was instituted, in which every bite and bowel movement was to be committed to an unlined black notebook purchased from the Swedish stationer Ordning & Reda. Kellum regularly ordered replacement books from Stockholm so that the journaling could easily continue from one book to another. Once, when an order got lost in customs, Leibovitz insisted on having two notebooks sent from Stockholm via a special type of courier service called “quicking.” It was essentially like buying a seat for a parcel on the next plane. The shipping cost alone came to $800."
-
Posted by Eolake Stobblehouse at Tuesday, August 18, 2009 27 comments:

I am watching a TV show (on blu-ray disk no less) called Stephen Fry In America.
At one point he visits a casino and learns to be a dealer. His parting shots while wandering around between the blue-hairs and the slot machines, though, are about how more and more states are making gambling legal, to get part of the huge profits. He comments on how addiction to gambling can be as devastating to a person as any drug habit, and he calls the whole thing "vulgar, tasteless, and desperately sad".
Posted by Eolake Stobblehouse at Tuesday, August 18, 2009 11 comments: 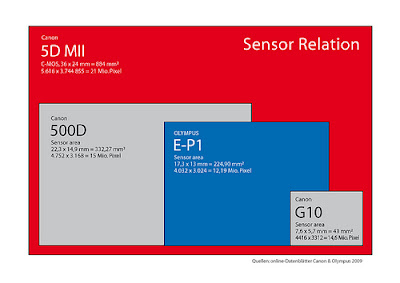 All of them had their respective "standard" zoom, set to 28mm equivalent.
All of them set to around F:5.6 or F:8, and 800 ISO, which I find to be representative. Except the IXUS, which I let use its auto-ISO setting which selected 400, wisely since such small sensors suck above that. 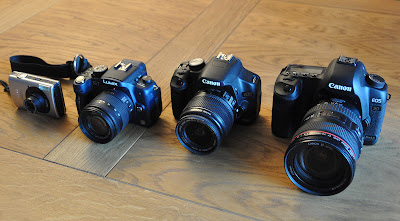 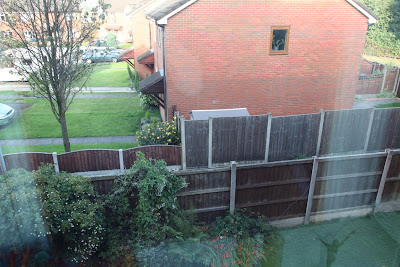 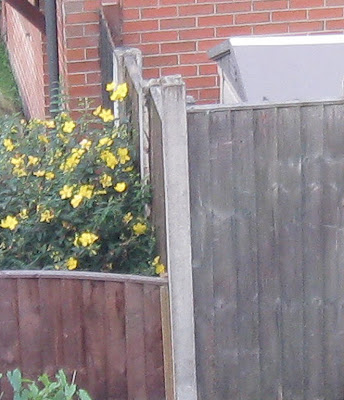 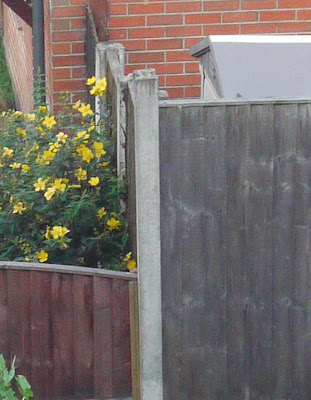 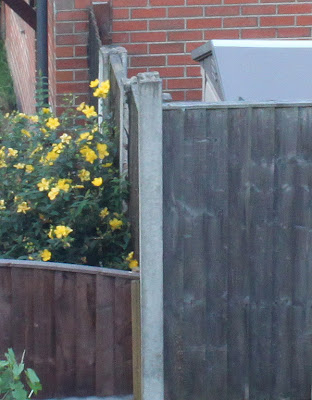 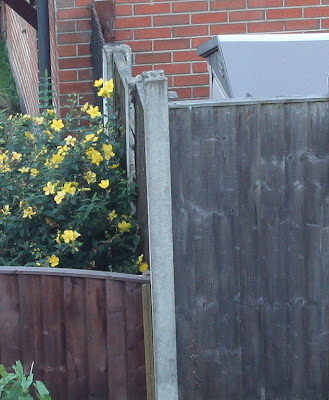 Update: it's coincicental that the megapixel sizes in my cameras follow the sensor sizes neatly. You might well have a tiny sensor with 14MP and a full frame sensor with 12MP.
At the top is a neat diagram I found which, except for being slightly bigger than real life, perfectly illustrates the four sensor sizes above (two of them even mentioning the same cameras!). (The EP-1 is "4/3" like the G1.) (Don't try to find meaning in monikers like "4/3" and "1/8", they are complete gibberish with no relation to anything real.)

Update: the Canon 5D mark 1 was the king of high-ISO performance for two years. It was impressive that you could get usable pictures at 1600 ISO, albeit rather noisy. No other camera came close for a long time.
But the 5D Mark II kicks it all across the field. At 1600 ISO I don't see any noise at all! In fact I basically can't see any quality difference going from 800 to 1600. And they did that at the same time as almost doubling the resolution! That is f***ing impressive.

Update: even more so 6400 ISO, which I had kind of dismissed, but shouldn't have. At default setting, it's good. But it gets even better if you turn off high-ISO noise suppression (custom settings) and handle noise in the computer. (And this is from JPG, I haven't tried RAW yet.)
I thought only Nikon D3 could do this, and the D3 has only nigh half the pixel count. 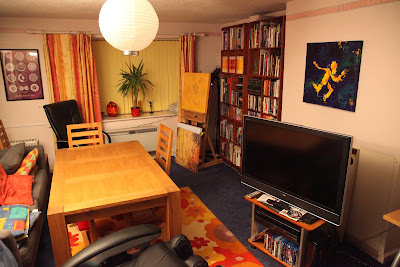 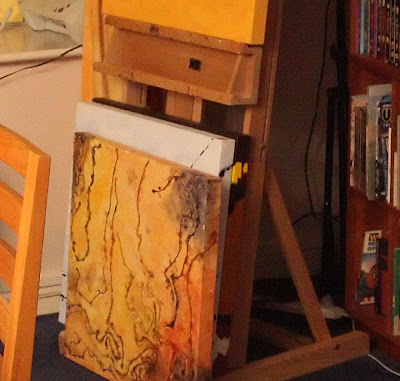 Frankly, this goes beyond my expectations. When they boosted the resolution that much, I was sure they'd blown the chance for really good high-ISO performance.

Note: for a long while, I thought that noise was the only penalty for using the high ISO settings. But there are other issues too. Most importantly, you loose sharpness/resolution/detail, and that can't be recovered. The dynamic range also suffers some, and colors may lose some clarity, though with the new generations it seems to be minimal.
Posted by Eolake Stobblehouse at Monday, August 17, 2009 36 comments:

The creative person basically has two kinds of jobs: One is the sexy, creative kind. Second is the kind that pays the bills. Sometimes the task in hand covers both bases, but not often. This tense duality will always play center stage. It will never be transcended.
-- Hugh Macleod, How To Be Creative: 7. Keep your day job., 08-22-04
Posted by Eolake Stobblehouse at Monday, August 17, 2009 5 comments:

For Canon SLR users, The-Digital-Picture.com is an excellent site to get various Canon info, not the least tons of lens reviews and direct comparisons between similar lenses, which is hard to find.
Posted by Eolake Stobblehouse at Monday, August 17, 2009 No comments:

[Thanks TC gal.]
I'm really not a dog person, and this video did nothing to change my mind. Funny though.
Posted by Eolake Stobblehouse at Sunday, August 16, 2009 10 comments: