You may have heard that Amazon has paid a very kewl Billion for a site name Twitch.tv, which, uhm, follows video games. Nope, doesn't make sense to me either, but for hundreds of millions young people, their video game universe is as real as anything else.
A commenter provided this:

"... numbers I gathered during a Google search that I think will help provide some context to Amazon’s purchase of Twitch: Total Revenue for 2013 for the following industries:
NBA – 5 Billion.
MLB- 8 Billion.
NFL – 9 Billion.
Movie Box Office Ticket Sales -10.9 Billion.
Video Game Revenue 93 Billion.
To put Twitch into perspective Twitch is to gamers what ESPN is to sports fans. Amazon’s purchase of Twitch gives them access to the video game universe in a way they might never be able to recreate from scratch."

Video game revenue is nine times that of movie box office! Holy mother of all that's unholy. Not sure what we can learn from this, but it seems there's a new drug in town.
Posted by Eolake Stobblehouse at Wednesday, October 01, 2014 8 comments:

The Light is the essense

An old-timer in my old photo club in the seventies/eighties once was service/guard at an international exhibition we held (in Copenhagen), top-notch images from 20 countries.
One quiet evening he walked around and tried to determine what made all those photos so special that they had made it to the exhibition against a lot of hard competition. He concluded that it was the LIGHT which did it. The *light* was an essential factor, amidst all the great variety of subjects and style.

I guess it's not for nothing that photography means Drawing With Light. 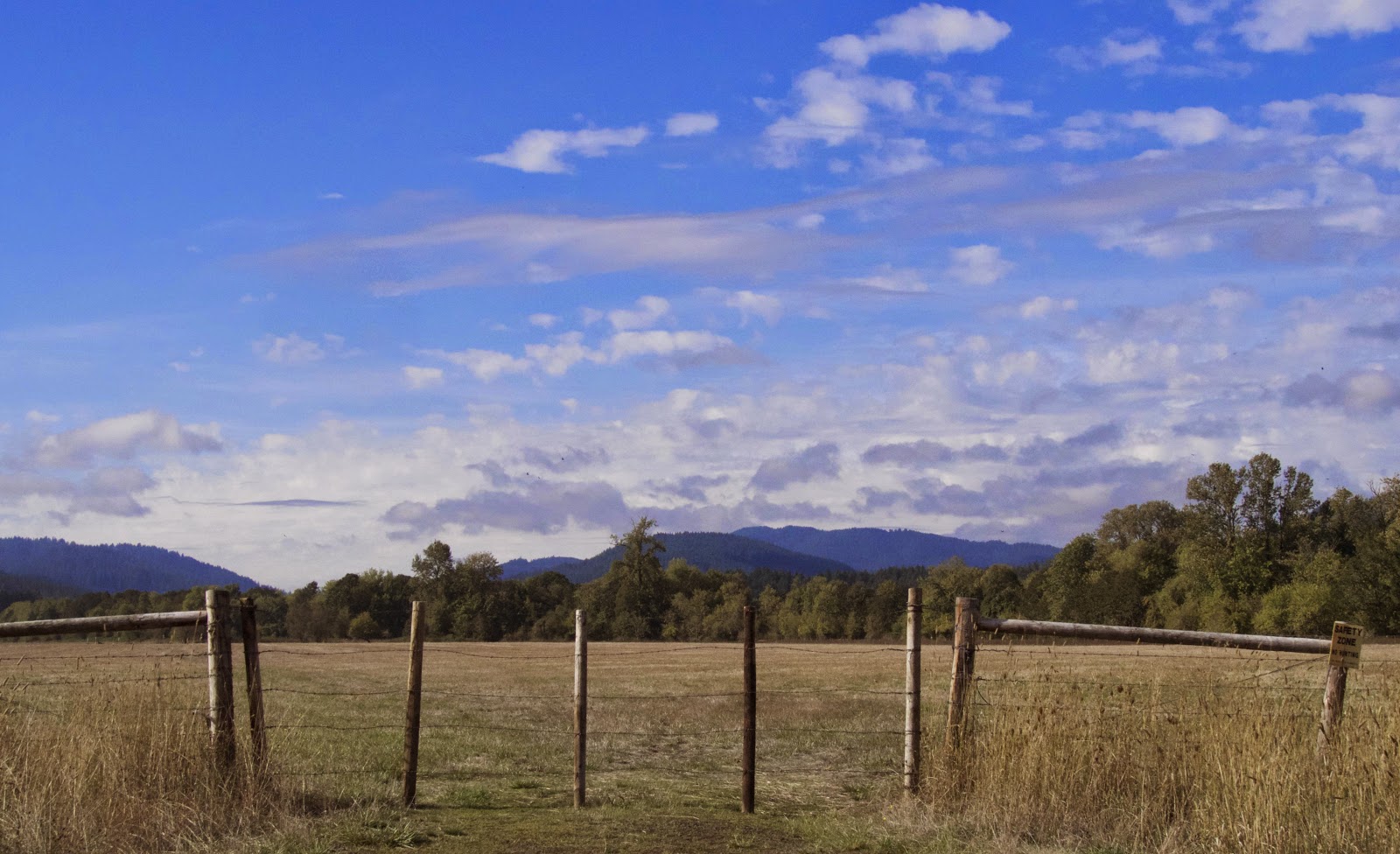 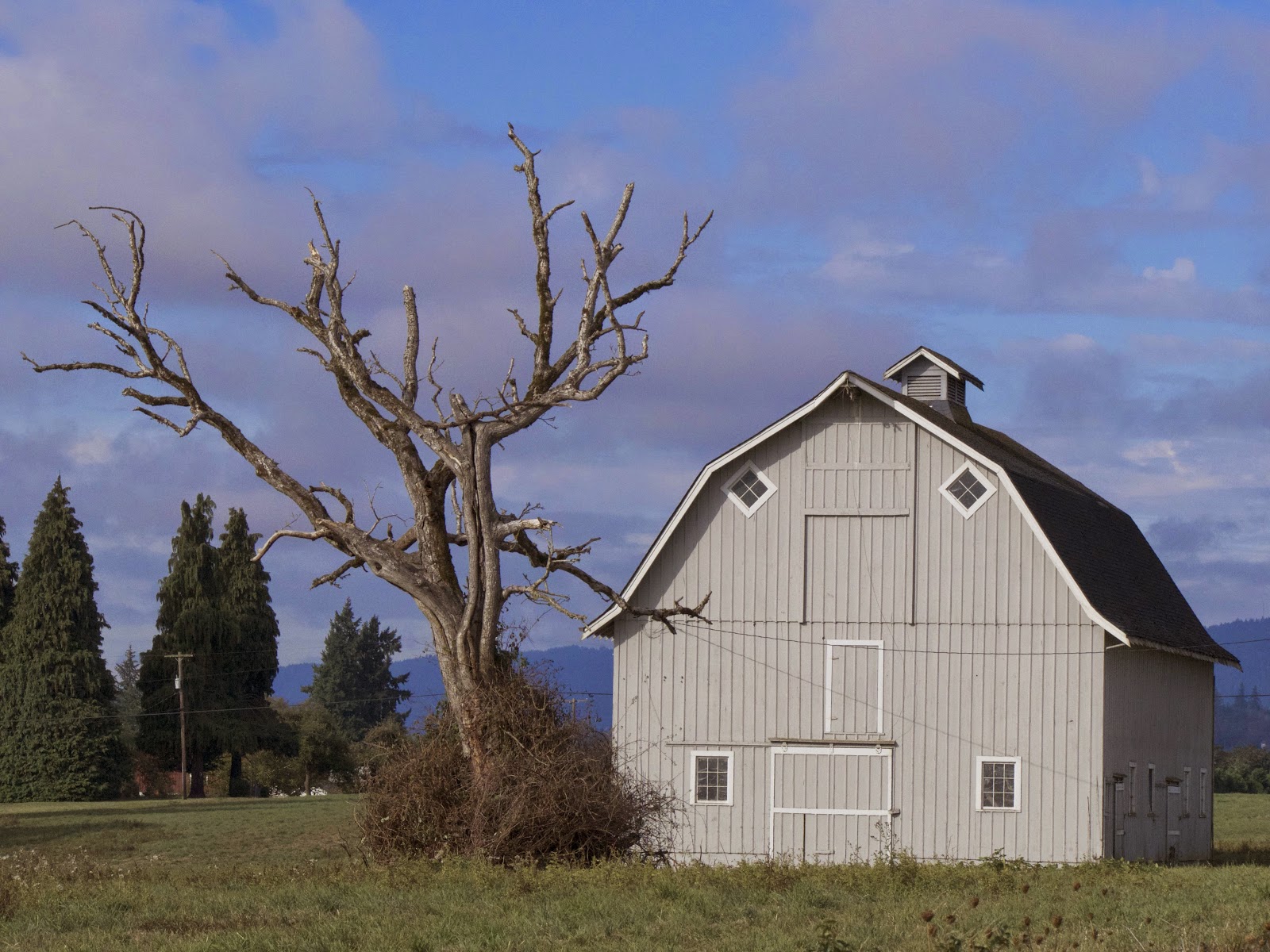 (Click for big pic, please. Photos by TCGirl. These made me think of the importance of the light. Olympus E-M1, Panasonic 14-140mm. And these are unprocessed, that good are modern cameras and photographers.)

Update:
As an aid to spot the bird in the highest branch, which indeed was very tiny in the frame: 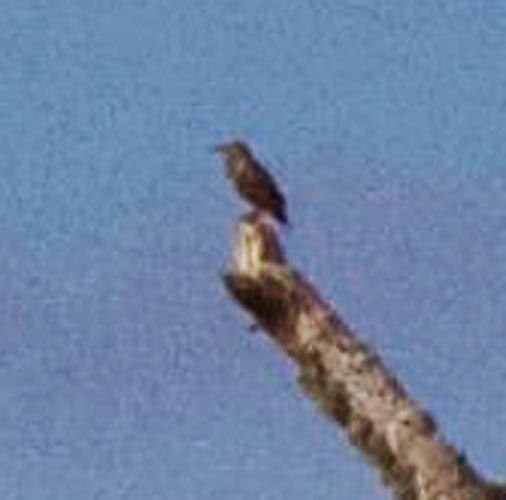 Sure, it's about *travel* cameras, but it's very notable that there isn't a single DSLR mentioned! Mostly mirrorless. Times are changing. 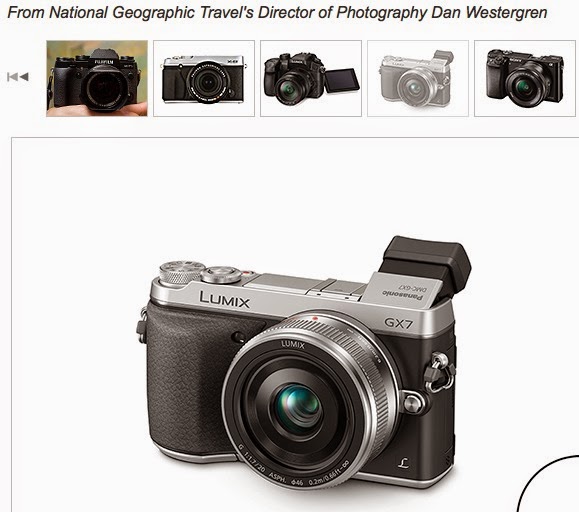 This is one of the best works of "Photoshop magic", I've seen, thanks again to Bert.


Thanks to Bert for finding this wonderful illustration of perspective change.
The article also explains how the perspective changes with the distance, not the lens. The lens focal length changes merely allows you to fill the frame with the main subject at different distances.


Here is another good illustration.

Can the Samsung NX1 redefine pro performance with a quantum leap in technology?

Can the Samsung NX1 redefine pro performance with a quantum leap in technology? - Article
(A very technical one, fair warning.)

As if there weren't enough brands with good cameras, now Samsung, of all places, are doing interesting stuff. For example:

When the guys in R&D were working on the Samsung Auto Shot feature, they recorded live 28 megapixel, 240 fps "video" to help with the debugging. We didn't see there being an application for that, at least for very, very few people.

JK: The DRIMe V actually has a lot of IPs [small hardware circuit blocks] dedicated to noise reduction. It's pretty cool; there are a lot of them, and each one does a different type of noise reduction processing, all at the same time.


The Samsung NX1 will be about $1500 body only. That says Pro Camera. But so does many of the features. Just a detail like the top plate LCD info screen, we sadly don't see many of those, these days. 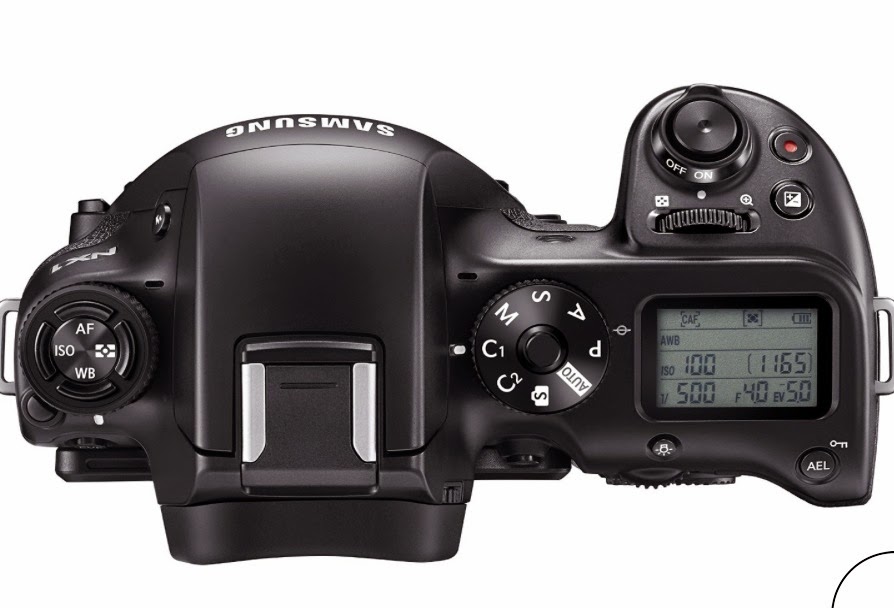 Still, it's an uphill battle for Samsung to get into the pro market, because Pros don't buy cameras, they buy systems. Not only do lenses in similar quality have to be available, they also have to be paid for. That is no trivial expense, not for the photographer and not for the maker.
Posted by Eolake Stobblehouse at Monday, September 29, 2014 2 comments:

The "Busy" Trap, article.
Busyness serves as a kind of existential reassurance, a hedge against emptiness; obviously your life cannot possibly be silly or trivial or meaningless if you are so busy, completely booked, in demand every hour of the day.
-
Posted by Eolake Stobblehouse at Monday, September 29, 2014 1 comment:

Panasonic puts a 1-inch sensor and a Leica lens on new CM1 smartphone, article.
It had to come: smartphone cameras with much bigger sensors.
Though everybody is uncertain about how big the market is. People who like photographing with a smartphone, do they really think that much about sensor-sizes and lens brands? If they do, won't they get a "real" camera? I don't know.
To be honest, while I think this is a natural and obvious and praiseworthy development, I don't feel any huge attraction to this toasterfridge. The size and kind of images you post on Faceblack and Instagroan, you simple can't tell the difference anyway, you need to make really big prints*, and if you do that, might you not want optimum camera controls rather than an Android interface?

Not sure. But I feeeeel there could be something cool made in this area, but it may take some ingenious and intuitive inventing to do so.
Or maybe not. Will this always be a Frankenstein? Cameraphone cameras have already been Good Enough for years, even for many enthusiasts, and they are only getting better year for year. So why buy an expensive phone (900 Euros) which is four times thicker than a nice phone, just to tell your friends: "See, it has a Leica lens!". Well, that may actually be it for many, and nothing wrong with that.

*And how many people really prints photos anymore? I haven't for years. After getting used to pictures reaching around the world in seconds, a print seems so... obscure. Getting them seen by more than a handful of people is real work. And also today's really big screens make for an enjoyment of a photo which it takes a *hell* of a print to beat. (And it can never beat the contrast range anyway.)
Posted by Eolake Stobblehouse at Sunday, September 28, 2014 2 comments: