"You can't imagine how happy it makes a man to see a woman like you. Just to look at her."

-- Once Upon A Time In the West


----
I was never a big western fan, but that one is one outstanding film.
Posted by Eolake Stobblehouse at Friday, March 20, 2015 1 comment:

"On a Chinese Highway"

... is one of of my favorite obscure Danish songs. To be honest I did not think that there would be very much of the kind. But it turns out there is, and rather better than many would expect. (Download slide show.) 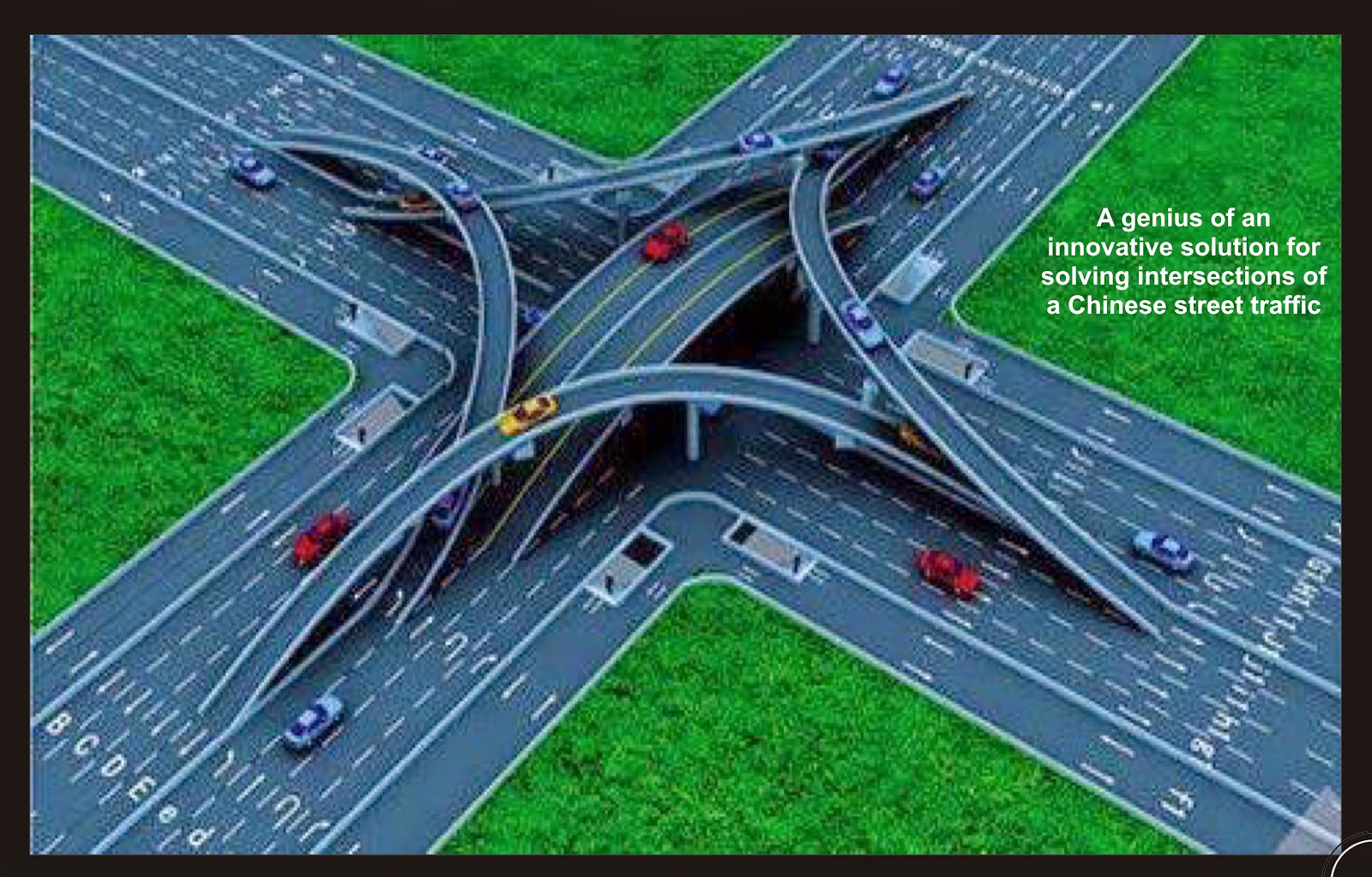 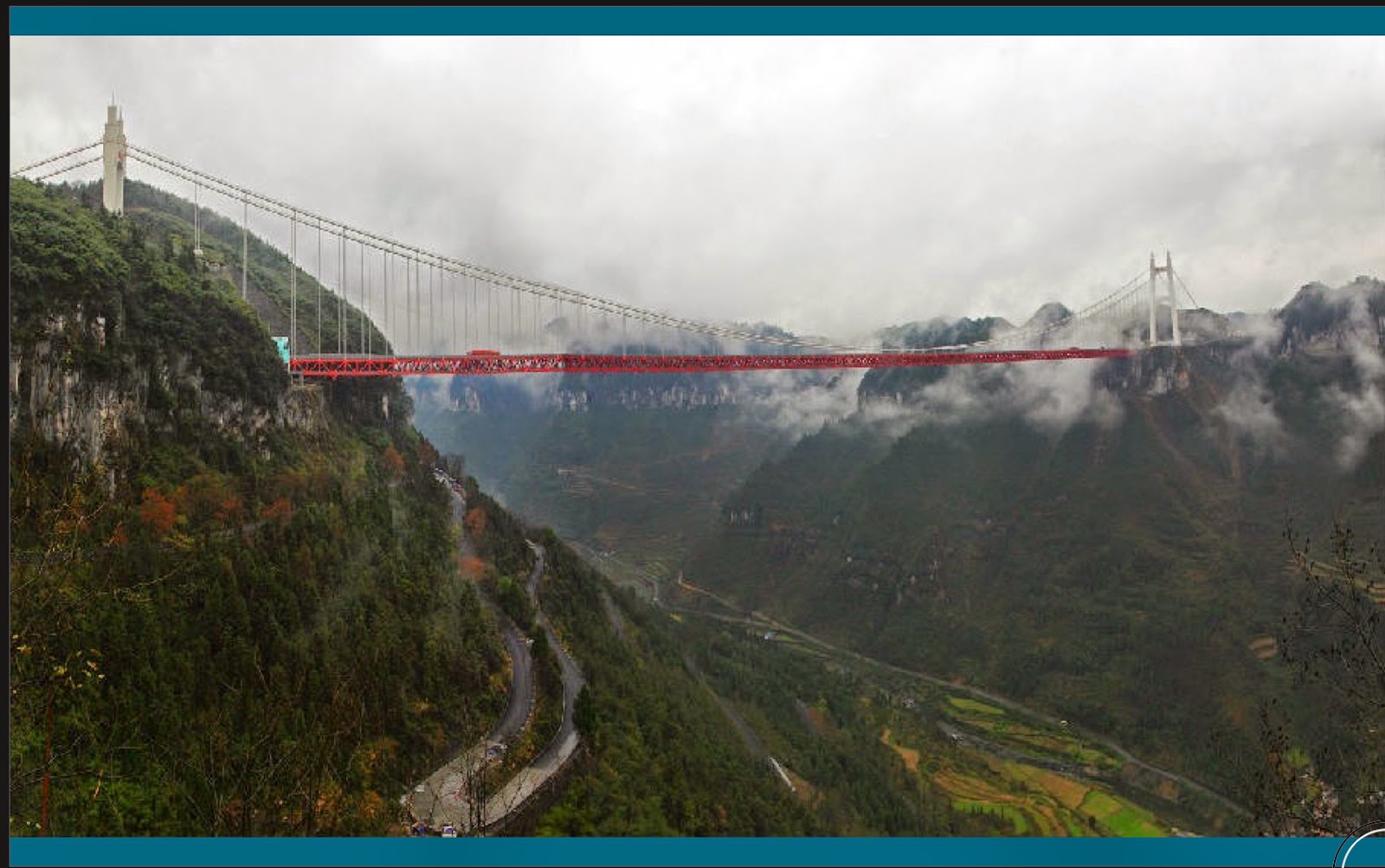 Third-longest span in the world. (I think Denmark has no. 1.) 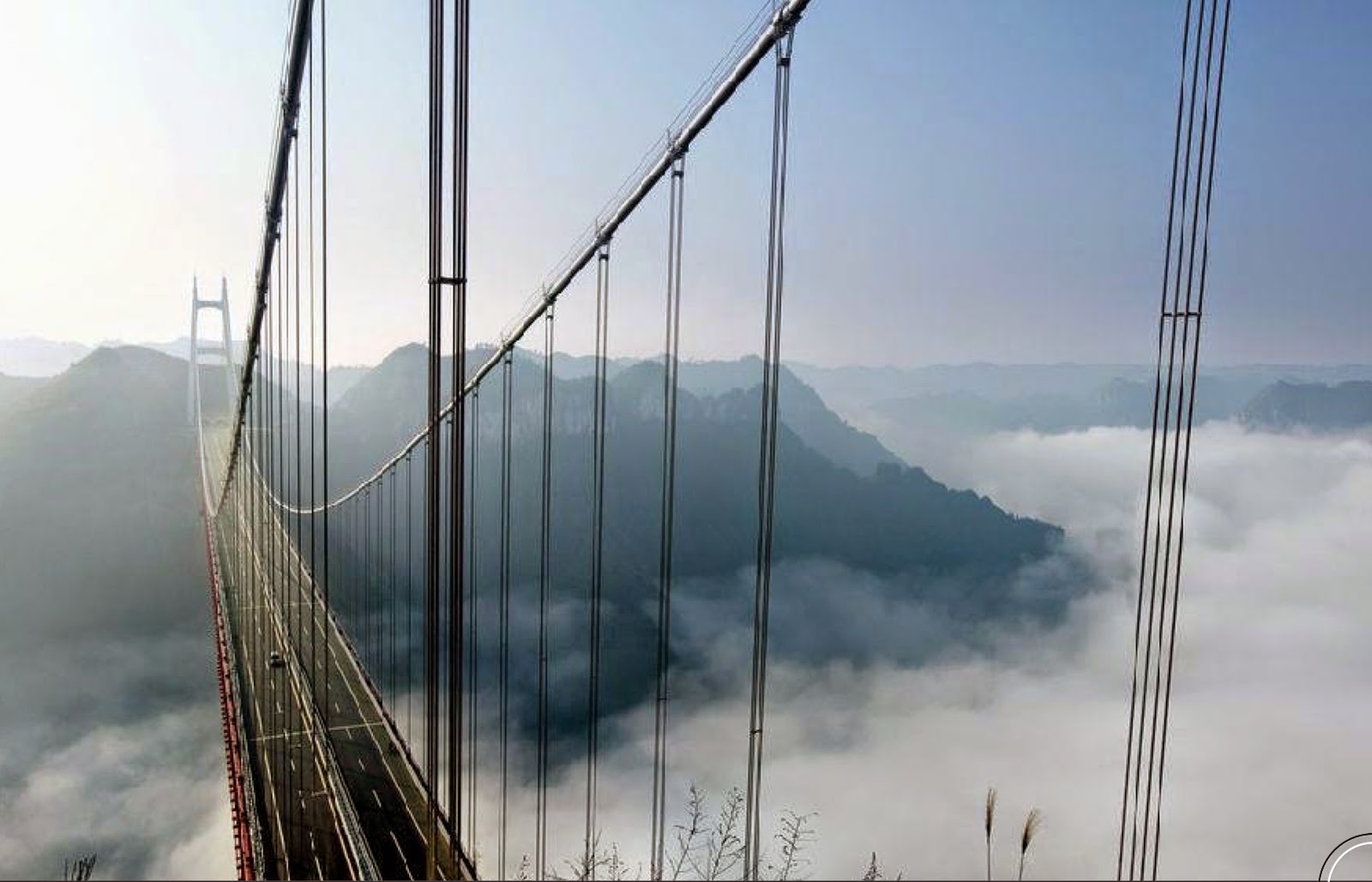 Google is making a lot of people nervous by studying possible ways of ranking links by the truthfulness of the sites linked to.

It's just a study, and would be too wildly controversial to be likely to be implemented. But it makes me think:

Who would decide what is true?
Who and how would they decide if it's true that there is a god? Or isn't one? Or is many?

Even more earthly facts may change radically. Just consider this: if this was done, and if it also was done a hundred years ago, how different wouldn't the results be!
There are innumerable things which then were believed broadly to be Facts, which turned out not to be, or which we simply decided we no longer believed was so. Even the most learned scientists disagree wildly about the most basic things. And since it continually has been so in history, it surely is still so, we have not suddenly become omniscient that I have noticed.
And if a superpower like Google back then had put its might behind all those things believed to be facts, how many of them would we have been able to revise?
Posted by Eolake Stobblehouse at Sunday, March 15, 2015 4 comments: