The GM1 is getting praise whereever it goes. And I can confirm that the world's most compact M4/3 camera is indeed a high-quality, small, beautiful, and very charming little camera. I love the design, clean, simple, lovely.
(I'd say it has two downsides: no tiltable screen and no in-body stabilization. But both would probably add to the bulk.) 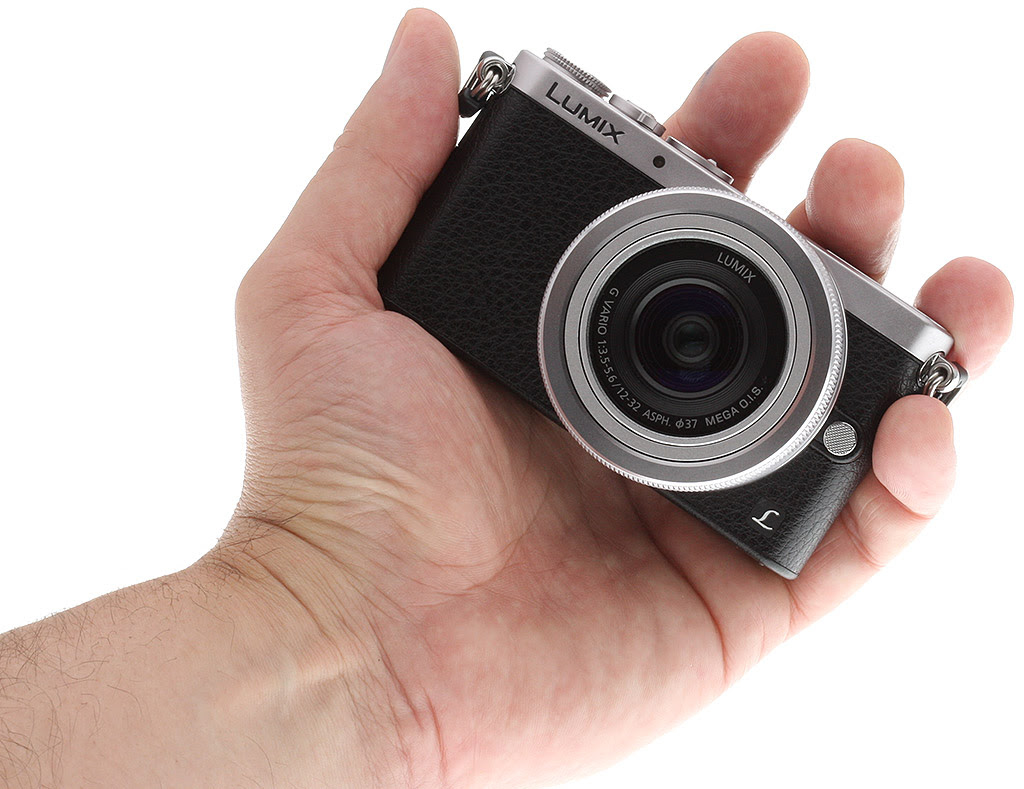 Posted by Eolake Stobblehouse at Saturday, March 01, 2014 No comments:

I don't anymore see links to Google's cache of a web page which is gone. But I've seen it still works. Does anybody know how to access it?

Pop to the rescue:
It took me a while to find them but they are still there. On the search results page, click the little triangle next to an item.

Amtrak's Plan to Give Free Rides to Writers

Inside Amtrak's (Absolutely Awesome) Plan to Give Free Rides to Writers, article.

This is cool, hope it spreads to Europe. (Though we don't have the same long, empty stretches that characterises mid-US. To get a long train ride in Europe, you'd pretty much have to cross several countries.)

A bit over 20 years ago, I read an article about writing on a (then-nascent) laptop in cafés and such, and though it took years before I could afford even a used Laptop (quite pricey in the nineties), I really loved the idea, and have ever since. You are out of your home or office, so you are sort of "out of yourself" and away from your daily duties and procrastination methods, and have more free attention. (Especially if you have the discipline to turn off the cell phone and email/chat.)

And in a café as in a train, you're in a relative safe environment still, so you can concentrate on writing, yet in a mildly stimulating environment, which takes the edge off the "white page paralysis".

And I think a train may be an even better idea, since you are more "trapped" in a good way. You can't just walk out and go home in five minutes, so you might as well go with it and write.
Posted by Eolake Stobblehouse at Saturday, March 01, 2014 6 comments:

In Simferopol, the regional capital of Crimea, a large number of masked armed men were stationed at the international airport Friday morning. They were dressed in camouflage and carrying assault rifles, but their military uniforms bore no insignia. It was not clear who they were and they declined to answer questions.

This is crazy. Think about it. It costs immense amounts of money and political power to amass a large number of men, train them, force them or pay them enough to go into situations where they may well be hurt or die, and to outfit them with armour and assault weapons etc.
And to do this, and then tell nobody who you are, or why you are doing this!? I've never heard of anything like it.

It's even spookier, because if they are not going to do anything, why do this at all? And if they are going to do something, why would they announce their presence days ahead? It's the first rule of fighting, you don't signal your moves. ... Unless your force is so superior that you have little to fear and you just want to show it off...

I didn't care for the area before (I have friends living there*), and I like it less now. The article tells about nostalgia for the Soviet Union. How bad off does a country have to get to get widespread desire to get the Soviet Union back!?

* I traded a camera to a friend in Ukraine, I sent her a Canon 5D with an advanced zoom lens. The officials in the customs office told her that she could not get the parcel until she showed a receipt, so I made one. Then they told the receipt must not say the specific model of the camera or lens. Puzzled, I changed it. Then she got a parcel... with a much cheaper entry-level Canon camera with the kit zoom! And there was just nothing she could do. Basically a lawless country, it seems.
Posted by Eolake Stobblehouse at Friday, February 28, 2014 1 comment:

Ray sent me this spectacular sunrise panorama from Vancouver where he lives.
The full-sized version is here.

If you want it so it better fits on a monitor (or two), I have split it into exact halves.) 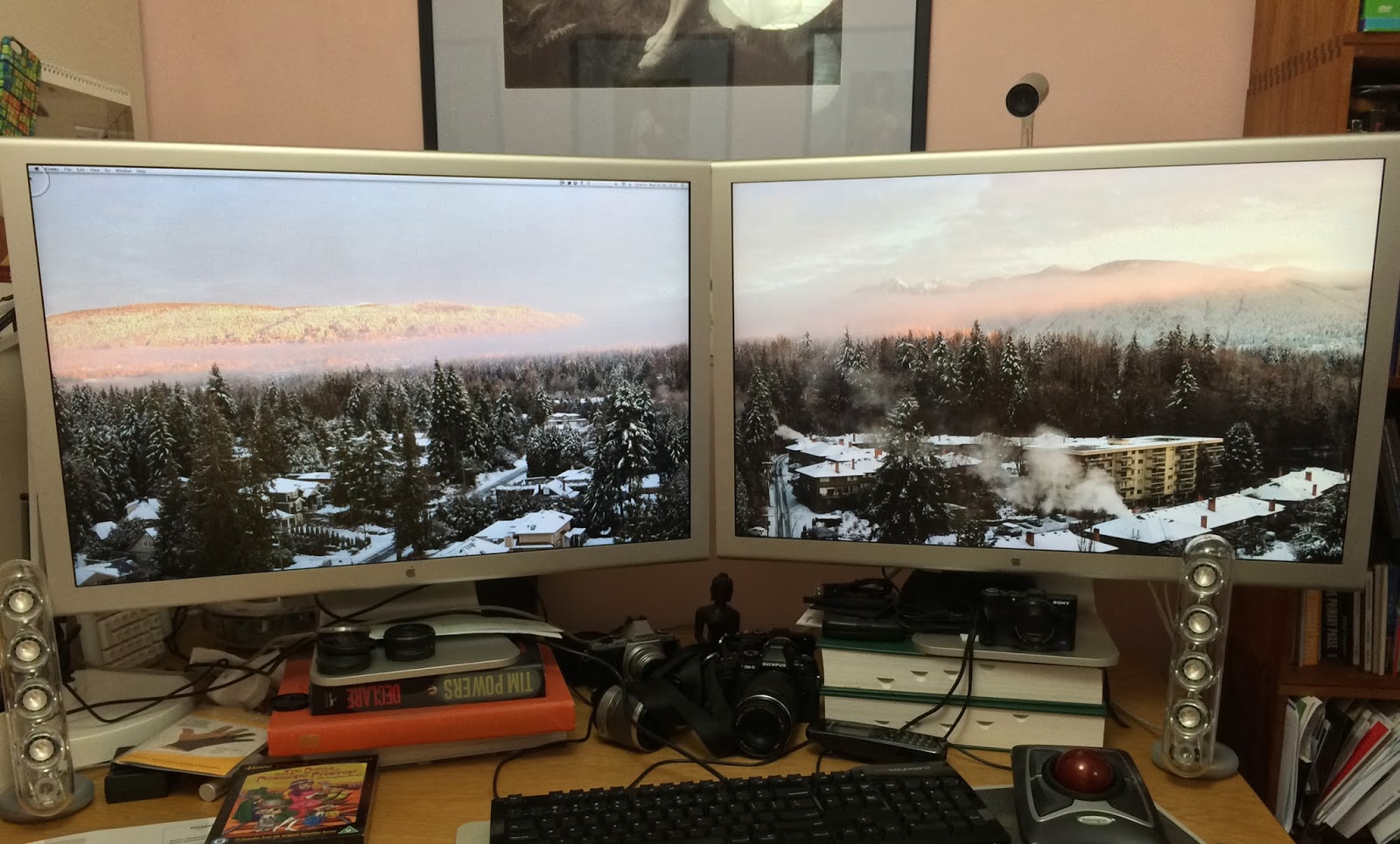 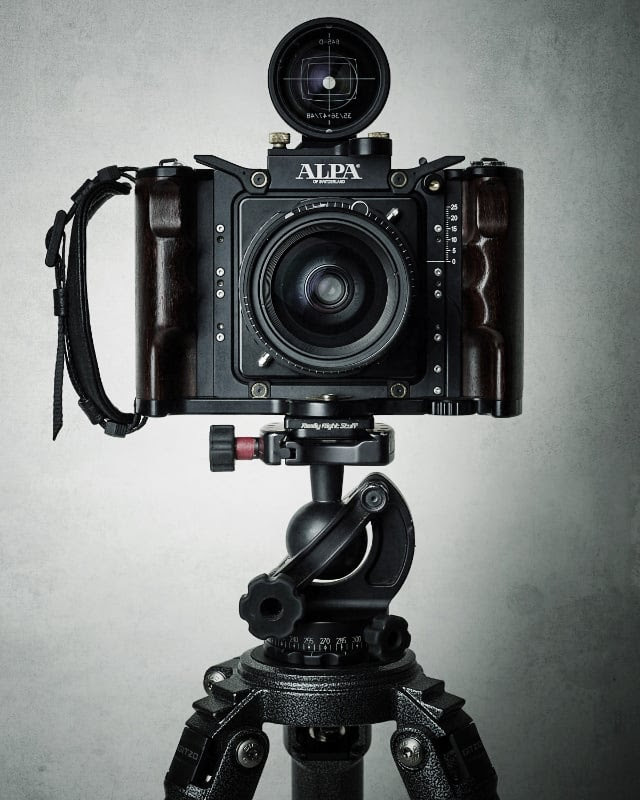 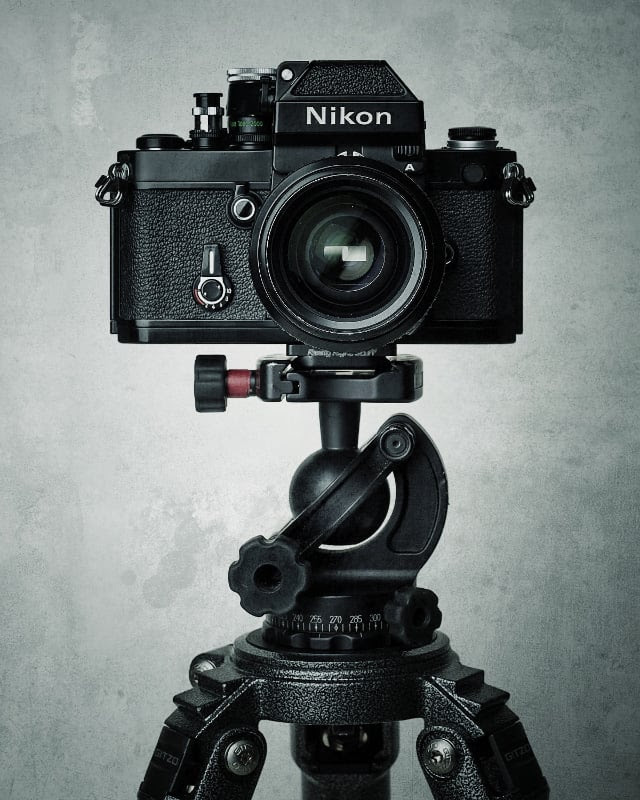 Calverley knows his stuff when it comes to lighting! Achieving such a balance and harmoney is far from easy. I got that confirmed when going to his site. Top-pro lighting all over, the kind that looks almost unreal. (Because it is, really.) 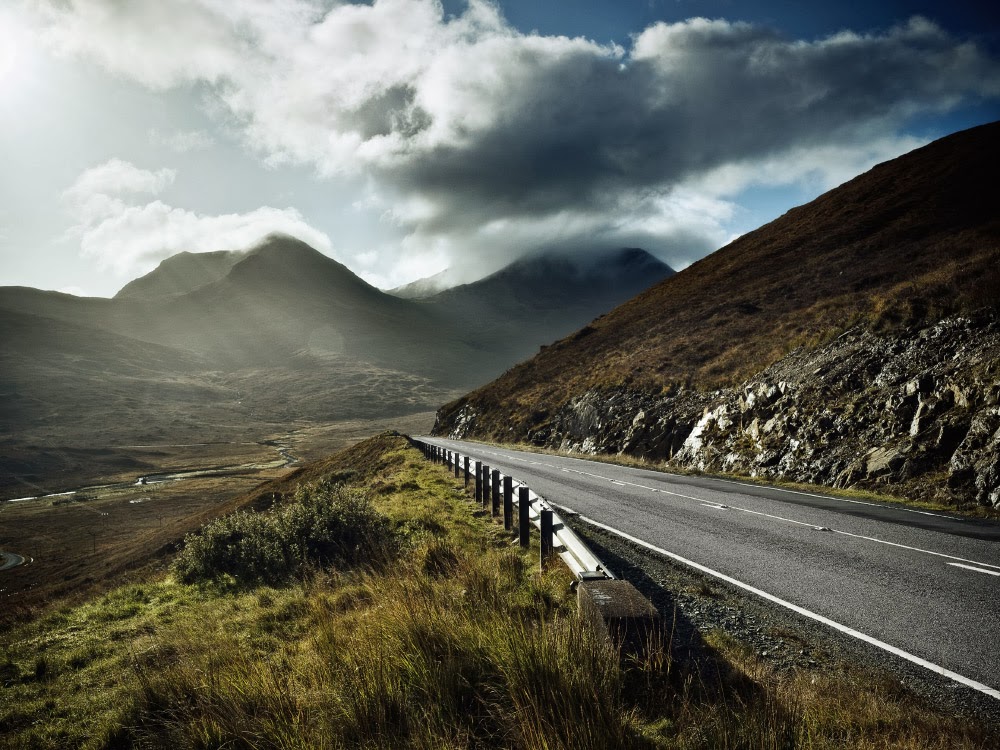 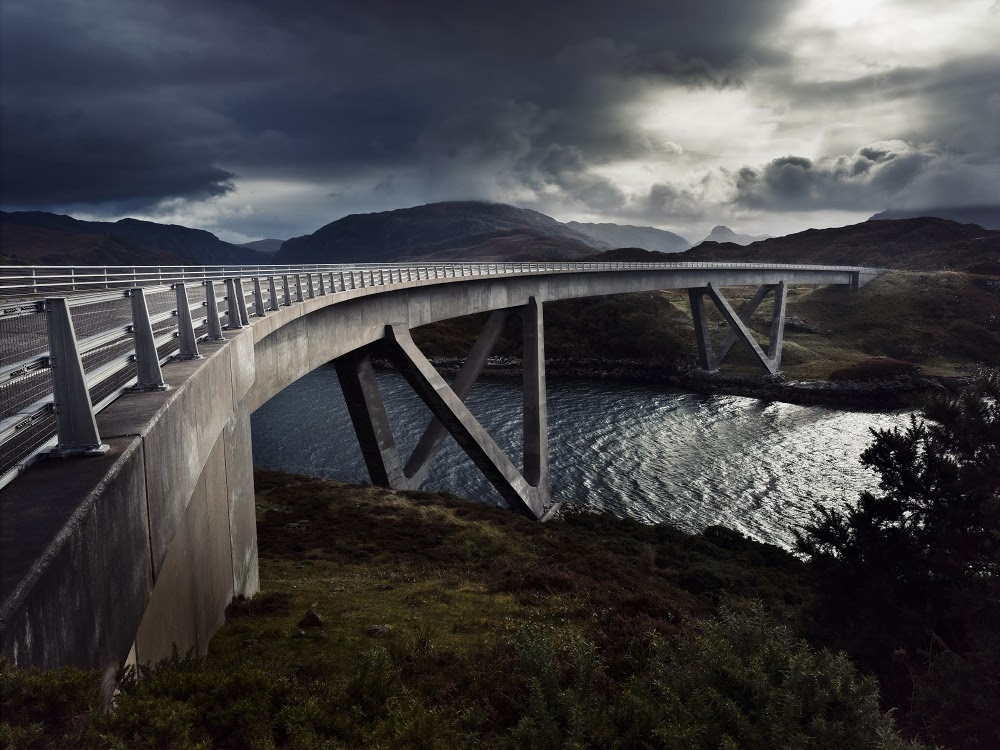 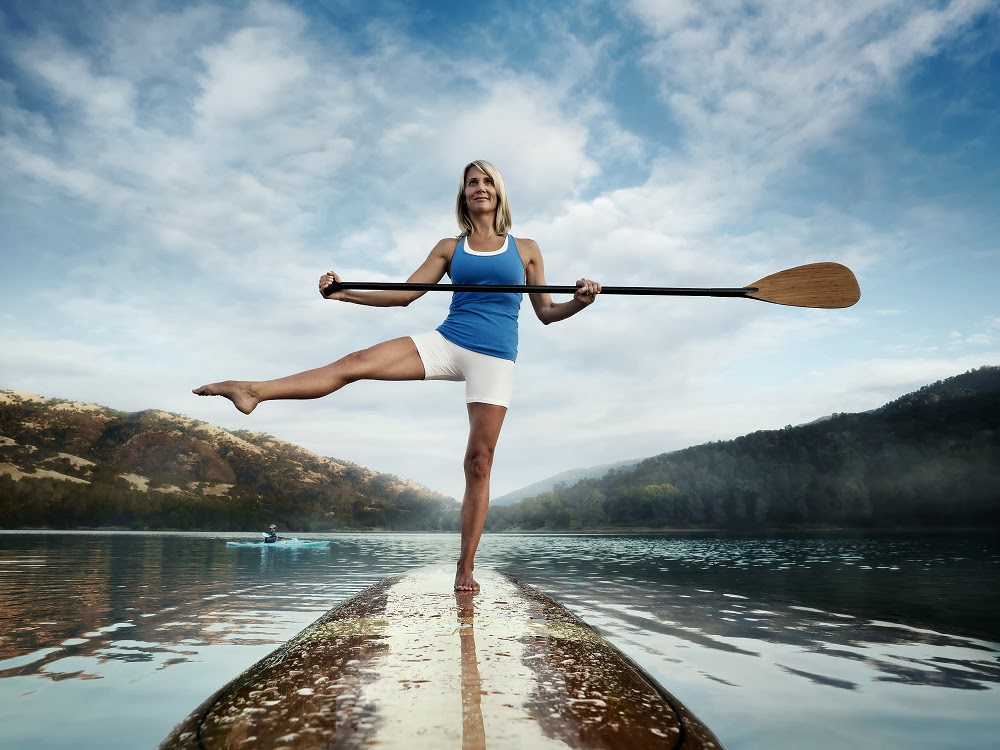