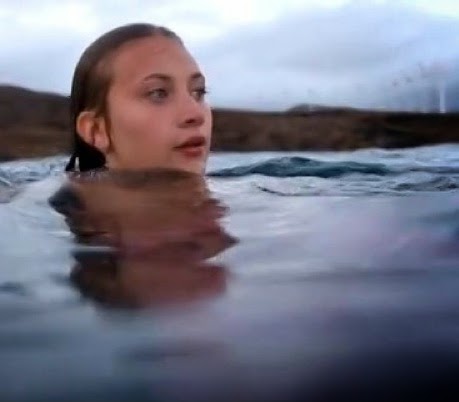 I think I blogged this phenomenon a couple of years ago, but this is the best video I've seen of it.


Personally I think that no matter how one looks at it, there has to be some non-material or at least some speed-of-light communication involved to make a couple hundred thousand bodies acto so coordinatedly.
Posted by Eolake Stobblehouse at Friday, March 07, 2014 5 comments:

High Dynamic Range? There's an app for that

High Dynamic Range? There's an iPhone app for that. (Am I behind the times, using that phrase?)
Posted by Eolake Stobblehouse at Monday, March 03, 2014 2 comments:

My Danish teen sex epiphany, article.
Raised in America, I had never slept at a boyfriend’s place before. What would his parents think of me?  What would I say to them? I walked down the stairs with great trepidation, wondering if I should gather up my things and bolt. Even without articulating it to myself, my real fear was: Would they think I was a slut?
But Peter’s mother, Eva, greeted me at the bottom of the stairs with a huge smile. “Good morning!” she said. “Breakfast is almost ready. Do you prefer coffee or tea?” She was so sweet and warm and matter-of-fact that I wanted to cry with joy.
-
Posted by Eolake Stobblehouse at Sunday, March 02, 2014 8 comments:

Amazon recently became so big in the UK that they now have their own delivery network!

Yesterday I ordered two bluray discs. Today, Sunday, I got an email from Amazon UK:
"Your order, containing the item(s) listed below, has been posted through your letterbox."

I thought of course it was a mistake. But just to make sure, I checked my mail  box, and lo, there were the movies I had ordered maybe 16 hours before, Saturday evening!

I rarely need anything delivered that fast, but it's still impressive.
And you never know what you may need: years ago, my hard disk died on a Sunday. In desperation, I checked in a nearby PC World, and what do you know:
1: they were open on Sunday.
2: They had a Mac shelf.
3: They had just the software I needed (DiskWarrior).
4: It saved my disk!

The same software (I think it was), by the way, later saved important and unique data for my friend Laurie. He had been copying all his professional, irreplacable photography to an external disk, when the disk died. And incredibly, the folder he'd been copying also disappeared from his computer! This was five years of work!

He came to me, and I fired up the software, and we tried to get the disk to connect. We tried all kinds of things, nothing worked. Finally, when I had about given up, with the parts of the disk exposed to the winds, Laurie unplugged the cable and plugged it again, and said "try the button now". I did, and lo, the thing connected!

I said: "Don't touch a thing! Lets us copy all your work to my computer before we do anything else." So we started the copying, and went out to lunch. When we came back, I had all the photos safely, but when we tried to repair the external disk, it just died forever, so much scrap iron...
So I copied the files to a writeable DVD to give to him. Talk about a close call.
Posted by Eolake Stobblehouse at Sunday, March 02, 2014 5 comments: 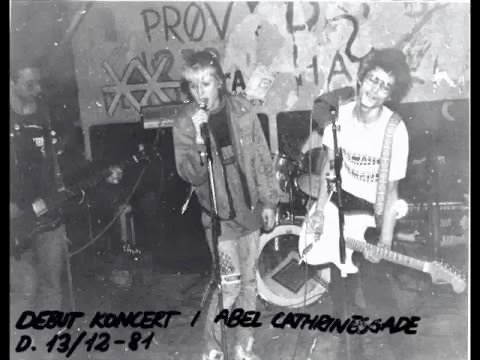 Update:
Andreas W said:
The DownloadHelper plugin for Firefox seems to have no problems to grab Youtube (and a lot of other) video files.
-
Posted by Eolake Stobblehouse at Sunday, March 02, 2014 6 comments: