The perils of short-term vision

Jeff Bezos is building a 10,000 year clock in a mountain, article/video.
“The clock is a symbol for long-term thinking,” he said in the interview. “If we think long-term, we can accomplish things that we couldn’t otherwise accomplish.” As an example, he noted that asking someone to solve world hunger in five years might sound preposterous, but doing so in 100 years might not. “All we’ve done there is change the time horizon, we didn’t change the challenge. Time horizons matter. They matter a lot.”

I couldn't agree more. For example limited terms for presidents. I guess it's to limit the risk of dictators. But it also hamstrings them. You simply can't make any important and major change to a country in just 8 years, much less 4.

A modern religious organization I know of is very missionary. And they believe that mankind is lost unless they save it. They seriously want to Save The Planet. But the thing is that they are crippled by their short-term vision. To my knowledge they have no 50-year plans, not even 20- or 10-year plans. In fact it's so bad that 97% of the attention and energy in the branches is spent making sure that this week went better than last week (particularly financially). It is something they are very, very serious about, if statistics go down for one week, it's really bad, and the responsible staff are penalized.

That is clearly insane. If everything you do has to show results this week, then you are always cannibalizing future results. Just for one example, you won't be willing or able to spare staff members for long-time training, because they are needed to make money right now. And you alienate your staff and customers, because they are always pressured into emergency-operation mode, where sacrifices and extra work always has to be done Right Now, otherwise the sky will fall. For example, cutting down the lunch time breaks by half. There is hardly ever any feeling of Normal Operation, of calm, organized progress towards goals in the future.

A good example is that some years ago they had a big drive to translate all their materials into all the major languages. And it all had to be done before a specific date, like inside half a year. This was like usual taken enormously seriously, but was completely unrealistic, and the results was that not only were the staff and volunteers burned out by the end of it, all the goals had not been reached anyway, and the books and materials which had been produced were so full of mistakes that many of them had to be scrapped. Great big waste of time and money.
Posted by Eolake Stobblehouse at Saturday, December 01, 2012 No comments:

Great to Be a Baby

Great quote from this episode ("Agent Doof"): Candace, age 16: "Now we need one of those old things... like a web page printed on paper... a newspaper!"

Posted by Eolake Stobblehouse at Saturday, December 01, 2012 No comments: 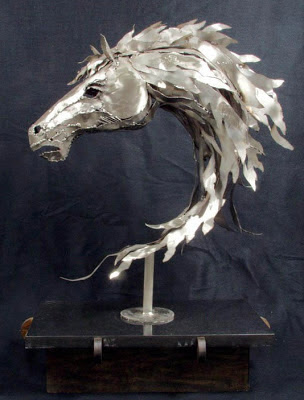 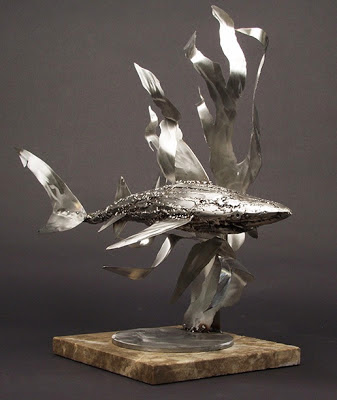 Posted by Eolake Stobblehouse at Friday, November 30, 2012 No comments:

Here's a weird thing. Apparently this apparatus takes your iPhone inside it, but then replaces the iPhone's camera with its own lenses and sensor.

So I guess it's aimed at photographers for whom 8 megapixels are not enough. But what serious photographer uses a white-and-gold camera?

I guess an entrepreneur who is also a singer and names himself "will.I.am" should signal that you'll get something which is more sizzle than steak. 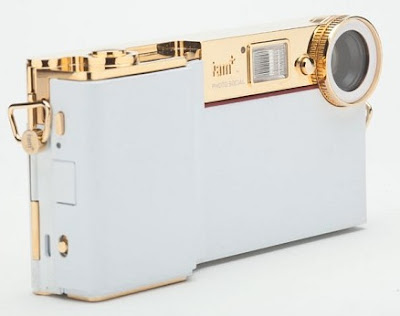 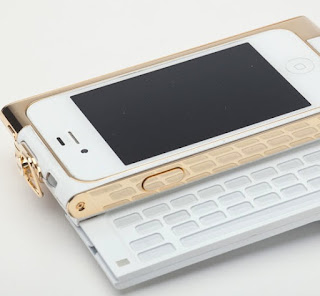 ... Oh! It also has a slide-out keyboard!
Posted by Eolake Stobblehouse at Thursday, November 29, 2012 4 comments:

Ctein has a new article out about how to make sharp photos. I have not read it yet, but I'd just butt in prematurely with something I've thought about before:

That all said, many famous photographs are not at all sharp. Even the world famous moon rise photo by Ansel Adams is not very sharp, and yet has brought in probably millions to the photographer ('s estate). (Well, "not very sharp" compared to what his fine equipment could do. They say it's because his tripod was on top of his car and not on hard ground.)

It is easy to get into an addiction to quality, like sharpness. Lord knows I've been there, and I'm not even safely out yet, despite having learned this many times.
Well, the craftsman loves good gear, and quality. But to almost all the public, it doesn't matter one bit, they don't even notice unless it gets exceptionally gross.

I think sharpness is more a preoccupation of gear-head photographers rather than appreciators of photography.

There is a lot of truth to this, though my short article here was on another level, trying to help less experienced photographers get better results. I edited some photos for a friend a while ago, and at least a third were just unusable because of drastic unsharpness. With a little education that's not necessary at all.

Posted by Eolake Stobblehouse at Wednesday, November 28, 2012 No comments:

I think the article is gently poking fun at the phenomenon of lax editing of many online photo collections.
Posted by Eolake Stobblehouse at Wednesday, November 28, 2012 1 comment:

All prizes are dangerous

In 1926, on discovering that his novel, "Arrowsmith," had been awarded what was then called the Pulitzer Prize for the Novel, author Sinclair Lewis wrote the following letter to the Pulitzer Prize Committee and declined the honour. He remains the only person to have done so.

The letter.
And the Pulitzer Prize for novels is peculiarly objectionable because the terms of it have been constantly and grievously misrepresented.
Those terms are that the prize shall be given "for the American novel published during the year which shall best present the wholesome atmosphere of American life, and the highest standard of American manners and manhood." [...]
I invite other writers to consider the fact that by accepting the prizes and approval of these vague institutions we are admitting their authority, publicly confirming them as the final judges of literary excellence, and I inquire whether any prize is worth that subservience.

Great observations. Just look at Hollywood. Even the most serious actors and creators are looking at getting an Oscar as the highest achievement they could dream of, despite the media- and commercial circus this award is. And even if it wasn't, it's just an award. Surely one doesn't make art for the awards, but for the art and for what it can do?
And surely subservience, other than that limited by time and mutual agreements, is anathema to all men, not the least artists?

---
... "the highest standard of American manners and manhood."

Oh no... Fine standards by themselves perhaps, in some circles, but to set them up as standards for literary value? Oh-em-gee.


Posted by Eolake Stobblehouse at Tuesday, November 27, 2012 No comments:

What an amazing beast.
I'm almost most impressed by the fact that its head is going virtually in straight line, you could almost balance a cup of coffee on its head while it runs full tilt! Dang, that's precision.
Don't miss the making-of video. They had to build a 400 feet dolley track, high-precision to avoid wobbles.


Cheetahs on the Edge from Gregory Wilson on Vimeo.

Understanding Depth of Field in Photography

It's just the rudiments, but it's illustrated and seems pretty clear.
Posted by Eolake Stobblehouse at Sunday, November 25, 2012 3 comments: