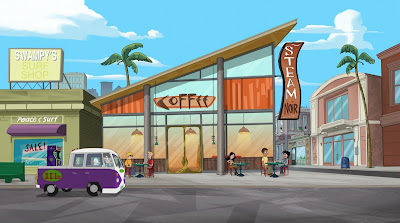 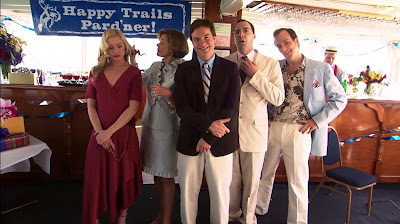 ... Of course this does not mean that live-action HD is *bad*, it rather means that animation HD is astounding.
Posted by Eolake Stobblehouse at Saturday, September 14, 2013 1 comment:

Amazing they are still known. I found this record in the early eighties. I got it given by a friend who got it from a friend who'd been to the states and gave her two different LPs. To her it was the same odd stuff. To me, one was total crap, and the other was this. Very unique.
They were amazingly obscure. And still are, while at the same time being very influential, and has been called the "number one cult band".


Beware beautiful goddess
You are tomorrow's temptation
Be sweet, and gentle and thin
Stay away from all dirty old men.


Here's a long interview about the band:

Student's thigh doodles lead to internet fame, article.
(Warning, some of her art is pretty gruesome.)

I've found there's one type of art which always gets press: that which directly involves the body of a pretty young woman. Bless 'em.

(Oo-la-la. I find women artists are often beautiful, and I can't stand it, too much.) 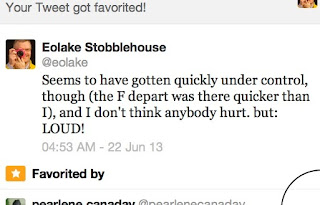 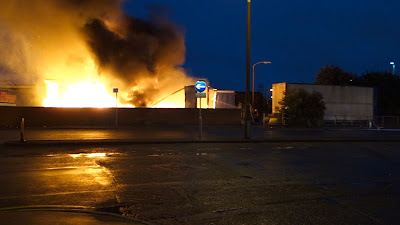 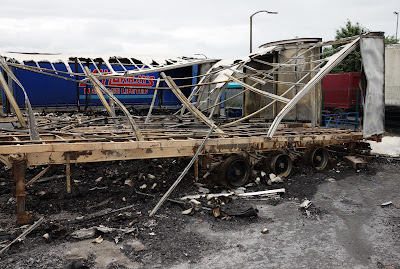 Posted by Eolake Stobblehouse at Friday, September 13, 2013 No comments:

Look at the "new iPhone"

I've been pining for a bigger iPhone (say 5-inch), which Apple, in typical stubborn style, so far refuses to give us. But an 8-inch iPhone, in the guise of an iPad Mini, may be a step too far.
Nevertheless, Kimmel is able to convince many of these poor interview subjects that an iPad Mini is the new iPhone.
It's amazing, I knew there's a difference between us geek-wanna-bes and normal folk, but not being able to tell an iPad from an iPhone, that's just...

Funny stuff. Just see the young lady trying out the "new click-and-lick" technology! "Wait, I can tast it!"
Posted by Eolake Stobblehouse at Thursday, September 12, 2013 3 comments:

I didn't know Volvo once made such hot looking cars. 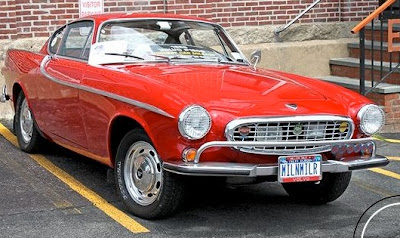 Driving the same car for 53 years

I'm sure many company heads start hyperventilating when considering products that last 50 years. What will they sell after everybody has one as is satisfied?
It sounds like a stupid problem, that quality might ruin the economy, but I'm sure we must be looking wrongly at it somehow.
For example, if things last, you need buy much less, that's good for the individual's economy. And if that then is bad for companies' or countries' economy, they have based their income on false idols.