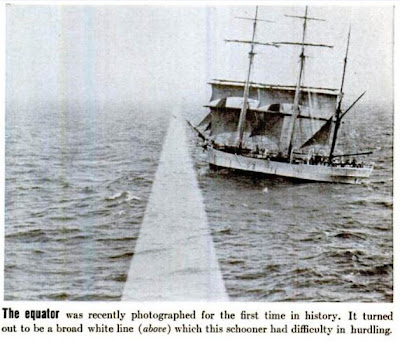 I once read a humorous story about the thrills and dangers of working on the crew which were laying out the longitudinal and latitudinal lines on the planet. They were being rolled out from huge rolls, over jungle and everything...

From the same source: Keep Your Eye On The Ball! photos. 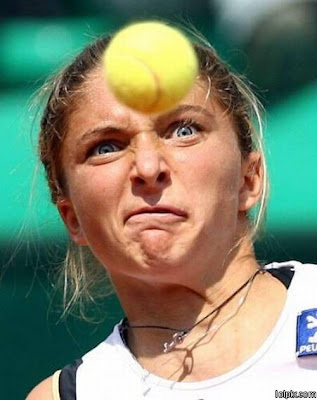 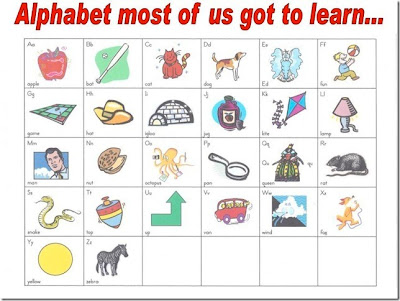 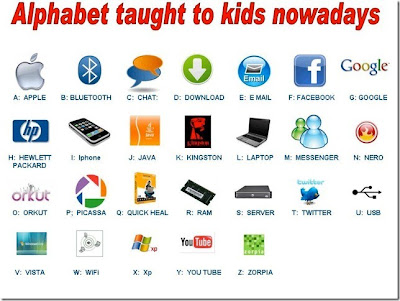 For other people's sake

I remember a good comment by a TV executive. He was talking about how they had people come to them and demand some sort of censorship. And he said: "they always want the censorship for the protection of other people, it's never for themselves. Well, if those other people have problems, then we have to talk to them!"
Posted by Eolake Stobblehouse at Friday, April 22, 2011 1 comment:

[Thanks to Tommy]
I think that two megapixels was a very good estimate of what a consumer photographer might be satisfied with. Around the millennium we were indeed very happy with two-megapixel cameras.


Inventor Portrait: Steven Sasson from David Friedman on Vimeo.
It's been way too long since I've posted one of these. This is my portrait of Steven Sasson, inventor of the digital camera. He was the 32nd inventor in my project. I shot him in October at Kodak's headquarters in Rochester, just a couple weeks before President Obama awarded him the National Medal of Technology.
Posted by Eolake Stobblehouse at Friday, April 22, 2011 1 comment:

You may have heard of the Google Chrome notebooks: They will feature only a web browser (Chrome, of course). Everything you do on the machine will be done on the Net and with web apps. If you don't have a Net connection, the machine is a doorstop. There's no access to local files and not other apps or system on the machine.

Rumors are now that the machines will be paid by subscription. You don't own them, you rent them cheaply.

I'll do my thing again: isn't it amazing that in the nineties, notebooks were luxury products which cost three times the price of a desktop machine, and still were much slower and had cramped screens. In the noughties, they pretty much replaced desktops for many. (Even for many people who didn't need the mobility, which I don't really understand.) And apparently in the tens, they will be virtually disposable, to be replaced like the cardboard cylinder in a roll of TP.

The Google machines haven't been seen yet, but they'll be dirt-standard notebooks. Journalists have been given beta machines looking like stealth planes, black and pure. Like a cyberspace deck from a William Gibson book. If I were them, I'd keep that look.
Posted by Eolake Stobblehouse at Friday, April 22, 2011 3 comments:

Let's break the bank cartel, article.
So the real question is: how do banks make so much money so consistently?
The answer? Because they operate much like a cartel. They charge extraordinary rates for everything from investment banking to overdrafts. And they all do it in much the same way.

(Tell me if the article gets put behind the paywall, I have saved it.)
Posted by Eolake Stobblehouse at Thursday, April 21, 2011 4 comments:

Moleskine debuts app for iPad and iPhone, article.
The review is kind of lukewarm at best.
I read another review saying that very unlike the paper notebook it's named after, this is a very complex and confusing app.
Indeed I find the whole concept slightly silly. A Moleskine notebook is just a famous paper notebook. I imagine it is of good quality, but it's still just a stack of paper to write on. What features are there to base an app on?
Posted by Eolake Stobblehouse at Thursday, April 21, 2011 2 comments:

A railgun uses electromagnets instead of explosions to propel a bullet (mini-missile, really, though not explosive). They can get up to several times the speed of sound, so that's quite effective. A highly aero-dynamic bullet went four miles at ground level after having punched through a 1/8" steel plate.
It'll be interesting to see what civilian spin-offs come from this in the future, usually there are some. Surely such power can be used constructively.
Posted by Eolake Stobblehouse at Thursday, April 21, 2011 1 comment:

Russ and Sam, two friends, met in the park every day to feed the pigeons, watch the squirrels and discuss world problems. One day Russ didn't show up. Sam didn't think much about it and figured maybe he had a cold or something.. But after Russ hadn't shown up for a week or so, Sam really got worried. However, since the only time they ever got together was at the park, Sam didn't know where Russ lived, so he was unable to find out what had happened to him. A month had passed, and Sam figured he had seen the last of Russ, but one day, Sam approached the park and-- lo and behold!--there sat Russ! Sam was very excited and happy to see him and told him so. Then he said, 'For crying out loud Russ, what in the world happened to you?' Russ replied, 'I have been in jail.'
'Jail!' cried Sam. What in the world for?' 'Well,' Russ said, 'you know Sue, that cute little blonde waitress at the coffee shop where I sometimes go?'
'Yeah,' said Sam, 'I remember her. What about her? 'Well, one day she filed rape charges against me; and, at 89 years old, I was so proud that when I got into court, I pled 'guilty'. 'The durn judge gave me 30 days for perjury.'
Posted by Eolake Stobblehouse at Wednesday, April 20, 2011 No comments:

[Thanks to Miserere.]
Well cool.


I did something like that as a kid, on sandbanks. No music, but a long track for a little ball to travel, made in ditches and tunnels in sand.

Wood, like metal, is winning entrance again in gadgets, excellent. I covered a few examples recently on my tablet blog.
Posted by Eolake Stobblehouse at Wednesday, April 20, 2011 1 comment:

Not only spring, but it seems summer has come to Northern Europe. Right here, the houses have not quite warmed up inside yet, but when you go outside in the sun, it's clear that shorts and tee-shirt wouldn't be an altogether crazy option for braving the wild hilly North-West.
Over 20 degrees C, sun, and no wind to speak of.
Posted by Eolake Stobblehouse at Wednesday, April 20, 2011 2 comments:

Silly (and dangerous) home made gadgets

Review of “In the Plex: How Google Thinks, Works, and Shapes Our Lives,” by Steven Levy

Review of “In the Plex: How Google Thinks, Works, and Shapes Our Lives,” by Steven Levy, article.

Been a while since I used Google Earth, so it's the first time I've seen the 3D buildings effect. Pretty cool. It won't be so dang long before we have a detailed and realistic model of most of the planet. Exciting or scary.

But from there, imagine, there's a quite a step to having a real-time view of everywhere. That would require billions of cameras everywhere. Perhaps not quite as many as the UK government already has installed in the UK, but well up there.

BTW, I wonder if anybody is working on a commercial venture, which is to make detailed computer models of cities and landscapes, real and imagined, good enough to rent out for use in in CG and feature movies! That could be good business. There should be no reason for each company to re-invent the spoon every time they need it.
Posted by Eolake Stobblehouse at Sunday, April 17, 2011 4 comments:

I've bought two Jane Austen books (P&P and Emma) after seeing two pages of Pride And Prejudice in a video. I've not previously been all that interested, since it seemed to be just-another-romance. But seeing the words that she wrote instead of a film from it, it struck me. There's something special about what a real writer can do with words which just stands apart from anything the story is or isn't. Each sentence is just an amazing little... construction.
Posted by Eolake Stobblehouse at Sunday, April 17, 2011 1 comment:

Wow, I had totally forgotten the "eMac". I think it was the entry level Mac for a couple of years, but only sold to schools. I think it was the only all-in-one Mac to still use a CRT display after the iMac had gone LCD.
... Aha, right. It was also sold to the general public later, though. Until LCDs really dropped in price, they still needed a CRT model for entry level pricing.
Posted by Eolake Stobblehouse at Sunday, April 17, 2011 3 comments: