One purpose of under-clothes nipple covers is to hide the fact that you have nipples, especially when they are on "full alert"...
One ad, in Oprah Magazine, says "avoid high beam situations", with no trace of irony.  :-)

That's one of those things I consider tragic. Nothing so sexy as "high beams", so why hide it? It *is* covered, so can hardly be called obscene.

At 69, David Bowie succumbed to cancer, shortly after release of his latests, Dark Star.

I send blessings to him. For me, he was the Kilimanjaro of late-twentieth century seminal rock music (in the broadest sense). So original I can't even think of anybody who *really* tried to emulate him, while the number of musicians who state he was a major influence is legion.

OMG: Simpsons episode 11 was released on iTunes today, containing this line from Skinner: "She has a cat with two different colored eyes; his name is *Bowie*!"

Even my postman talked about Bowie today. That was one famous dude. 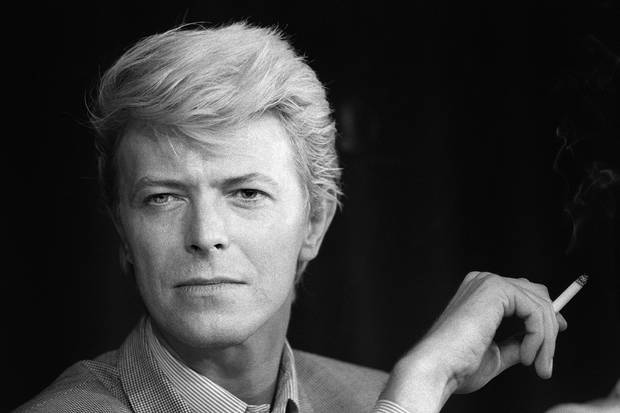 Posted by Eolake Stobblehouse at Monday, January 11, 2016 No comments:

Continuing with the super-stabilized new Olympus super-tele. Here is a video which is taken hand-held with it, *including* the 1.4x teleconverter. Astounding.

(Did you know seals have to crawl on land to sleep? Poor critters.)
Posted by Eolake Stobblehouse at Sunday, January 10, 2016 2 comments: