Catalina (my name is Earl) Explains how the Internet works


"Good night computer nerds, I love you!"
We love you too.

Posted by Eolake Stobblehouse at Saturday, June 15, 2013 No comments:

Self-publishing is the future — and great for writers

Self-publishing is the future — and great for writers, article.
The only sampling bias is that these writers responded to a thread I started titled: “The Self Published Authors I Want to Hear From.” I wanted to know how many forum members were making $100 to $500 a month. My suspicion was that it was more than any of us realized. Every response I received started with a variation of: “I’m actually making a lot more than that.”

I've long had a feeling that self-publishing made more sense than the traditional route. And after ebooks came around for real, this is ten times more so.

Of course it still takes work and talent to become a success. But digitisation  if it has done anything, has levelled the playing field. And the only ones who don't benefit from a more level playing field are those who occupied the scarce high ground!
Posted by Eolake Stobblehouse at Wednesday, June 12, 2013 3 comments:

Apart from the balance, it must take a bunch of raw strength, no wonder he's so ripped.

Update: DeltaCubed said:
It may take strength, but you don't need to be "ripped":

I'll be durned, it's the exact same performance! Even looks like the same branches. I'm guessing it's a traditional Eastern one.
Posted by Eolake Stobblehouse at Wednesday, June 12, 2013 3 comments:

This is a good collection, some pretty, some scary. 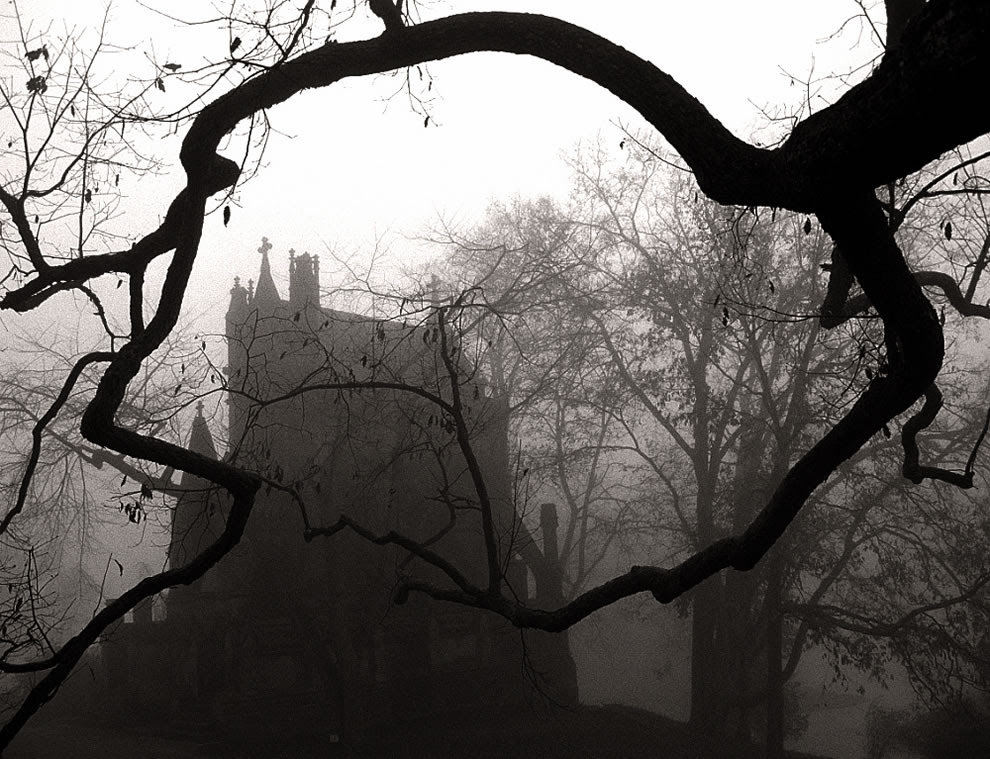 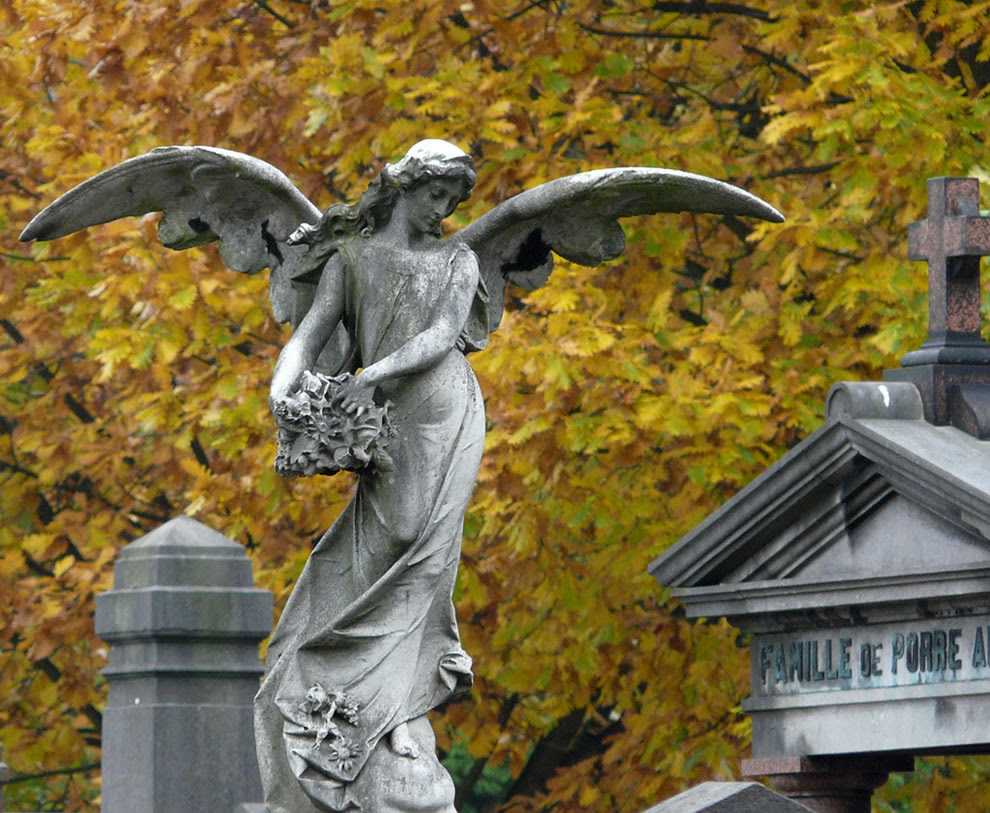 I like angels, and have sometimes used them in my own drawings. I'm sure that a human with wings as a symbol of a spiritual being is much older than any specific religion on Earth, and it's so engraved in our collective consciousness that it just works very well, even though logically there's no reason to assume a creature more spiritual just because it has wings. But many angel sculptures are just very beautiful. 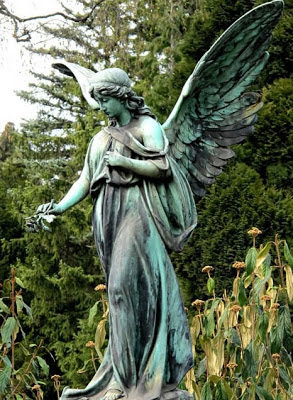 [Thanks to Mark]
I'll bet this took more than a week to make!
I especially like the drawing/writing easel which folds out with a bang.

Iain Banks has died, alas.
Who will replace him and Terry Pratchett who is also very ill? Oh wailey, wailey, wailey!! Crivens, it's a hard wold. (Sorry those are Pratchett quotes rather than Banks quotes, but I happen to be reading a Tiffany Aching book at the moment.)

From Banks' last message:
...an ex-neighbour of ours recalled (in an otherwise entirely kind and welcome comment) me telling him, years ago, that my SF novels effectively subsidised the mainstream works. I think he’s just misremembered, as this has never been the case. Until the last few years or so, when the SF novels started to achieve something approaching parity in sales, the mainstream always out-sold the SF – on average, if my memory isn’t letting me down, by a ratio of about three or four to one. I think a lot of people have assumed that the SF was the trashy but high-selling stuff I had to churn out in order to keep a roof over my head while I wrote the important, serious, non-genre literary novels. Never been the case, and I can’t imagine that I’d have lied about this sort of thing, least of all as some sort of joke. The SF novels have always mattered deeply to me – the Culture series in particular – and while it might not be what people want to hear (academics especially), the mainstream subsidised the SF, not the other way round.

To me, the Culture books have also always been very important. You can say stuff in SF that you simply can't in mainstream novels. You can colorfully dramatise speculation about the nature of reality and consciousness, whereas mainstream novels tend to be either just thrillers or about the wee issues between a guy and his dad. 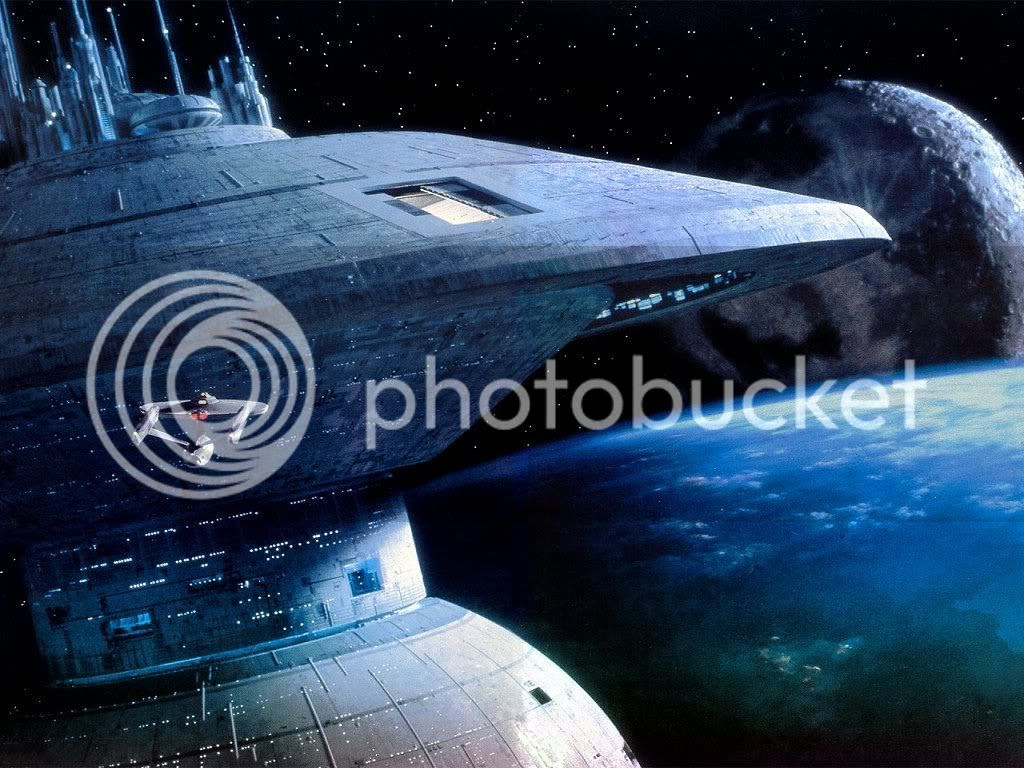 By the way, how do you find new good authors? I’ve read many many authors, and there’s a looooooong haul between finding the ones with the special high-awareness, high skill, aesthetic and humorous qualities of a Pratchett, a Banks, or a William Gibson. Almost everything else I try is just blah. 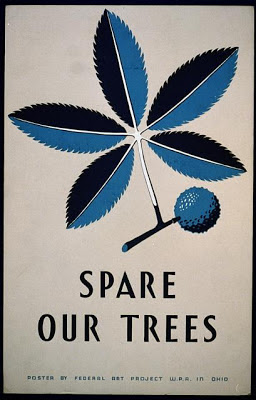 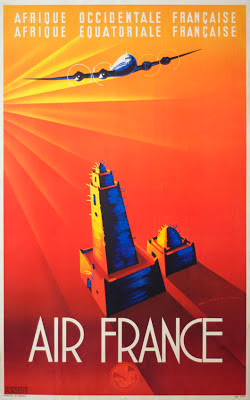 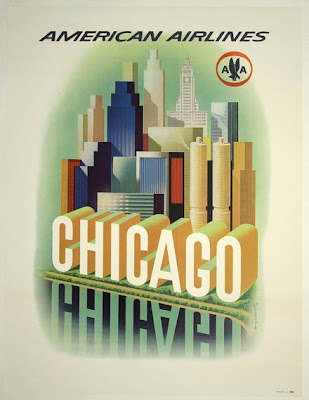 Posted by Eolake Stobblehouse at Sunday, June 09, 2013 No comments: