Inflation sucks caca shake through a broken sieve, but working against it is the fact that many digital and industrial products are getting so cheap you just can't believe it if you're "of a certain age".

For instance this 50mm 1.8 lens for Nikon, selling new, autofocus and all, for eighty-two dollars.
Granted we don't know yet exactly how good it is, but I'm pretty sure that 1: it's not as good as a $600 lens. 2: It is probably actually pretty good. It's been many years since I've heard of any new lenses which were bad, and those were even just some samples being duds. I would be quite surprised if this lens is not at least as good optically as the kit lenses coming with typical cameras. Not a zoom granted, but then it's faster and may have nice bokeh, background blur for portraits and such.
Posted by Eolake Stobblehouse at Saturday, May 07, 2016 6 comments: 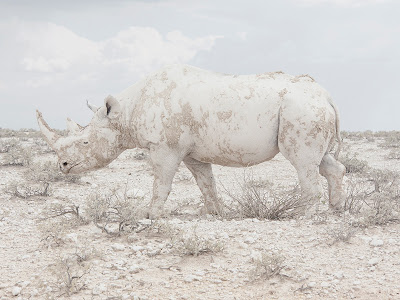 I read a few years ago that the biggest comics publisher in the USA was no longer DC or Marvel, it is a publisher who exclusively puts out manga comics. (I admit to not being sure why this is. While a classic like Akira was excellent, most manga seems same-ey to me. Admittedly my exposure to them has been limited.)

This idea was supported strongly by the wording in the user manual for the new Kindle Oasis: it is not called "comics" but "comics and manga". Huh. What happened to Batman?

Kindle Oasis by the way is very good, if you like e-paper screens/readers. It's well expensive though. (I think they should sell a version without the battery-cover, two weeks battery life is plenty.) But it pretty much is the "mini Kindle" I wrote about I wished they would put out, smaller and lighter. And they managed to do it with the same screen size, nice accomplishment.

Oh: for comic reading on a Kindle and smaller tablets, one pretty much has to use the Panel View feature. Which is why I don't like to read comics on anything less than a 10-inch tablet and preferably a 13-inch one. Because like Scott McCloud writes about in the famous book Understanding Comics, image juxtaposition is essential to comics. Take away the panels from each other, and it's no longer really a comic, it's a series of drawings. 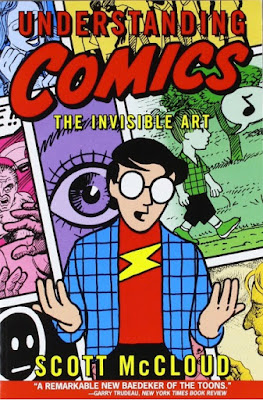 Just a little thought: often when reading about scientific studies done, one will read things like (made-up example):

42% of people who spent less than half an hour weekly using a blender called themselves 'very happy', compared to 34% amongst those who spent more.

Thus implying or directly saying that less use of a blender is causing more happiness.

But I think in many cases or the majority, it's at least as likely that the two facts are accidental or they may be caused by the same thing, for example that blue-eyed people are less likely to use a blender and blue-eyed people just happen to be happier for some reason. Or heck, maybe they are using blenders less because they are happier, the opposite causality. Probably the perception of the causality is much more based on the expectations rather than the numbers.

Update: Ken said...
I teach statistics and one of the things that we try to convince students is that correlation doesn't imply causation. Sometimes it can be possible to have a reasonable conclusion but often not.
Posted by Eolake Stobblehouse at Saturday, May 07, 2016 6 comments:

Listen or applaud? (Ladies and gentlemen, Elvis has left the building)

Paul McCartney said that the reason stopped touring was that they got very tired of playing for an audience who were all screaming so much than they couldn't hear the band. And the band felt there was no point.

In contrast I heard of a classic concert which was apparently so excellent that the audience after the end was totally silent for several minutes before erupting in applause! Now that's an audience who was there for the music.

I appreciate wanting to let the artist know of your appreciation, but isn't the music the point? I think the classical orchestra mentioned above understood.


K.D. Lang sings like an angel. And the audience lets her know by clapping over her performance several times. Of course that audience is very well behaved compared to hard rock audiences.

Regarding wanting the whole experience, yonks ago I was re-watching a favorite movie, Postcards From The Edge, with my sister, in the cinema.  The wonderful performance of "Checking Out" by Meryl Streep ran over the end titles... and everybody left the cinema! Except me, I was enjoying the song. And my sister was standing in the isle, hissing at me that the movie was over, would I please leave the building like Elvis?
(BTW, an Irish friend said once that he didn't get why Danes left the theatre as soon as the end titles began. Wonder if it's a Scandinavian phenomenon?) Posted by Eolake Stobblehouse at Thursday, May 05, 2016 4 comments:


(Also, I'm normally more of an electric guitar fan, but this unplugged music really rocks, as it were. I think the multiple-identical-instrument effect is a clue. On one of Ministry's tours they had two drummers with two full drum sets. And the effect, in Al Jourgenson's own words, was "like a 747 taking off".)
Posted by Eolake Stobblehouse at Wednesday, May 04, 2016 No comments:

OK, so this is all over the news, but it's kewl.
I think the video looks like science fiction.
It's actually a lot like the Green Goblin's foot-rocket-flier in the old Spiderman comics. It's surely fast enough, despite not having a back-pointed rocket like ol' green-face's device, it seems it can go 150km per hour! Dang, that's faster than I've ever gone in a car (and presumably faster than most people have gone, since I believe it's only in Germany you can go that fast on certain roads).
Article on the Verge.

The inventor/company says it can reach a height of over 3 kilometers. Personally I'd bring a parachute.
Posted by Eolake Stobblehouse at Wednesday, May 04, 2016 2 comments:

From our old friend David Pogue, here is a trick to read small type without glasses. It works surprisingly well.

"Curl up your index finger, making a tiny hole. Hold it up to your dominant eye and peek through it."

I find it can actually do some good also when you are wearing glasses, but need to see a bit sharper outside the range the glasses are meant for. (Though one needs to try to not touch the glasses and grease 'em up.)
Posted by Eolake Stobblehouse at Tuesday, May 03, 2016 1 comment:

One of my favorite song, "I'm Your Man" by Leonard Cohen.


It's funny, the effect Lenny has on women. I saw an interview with him, when he was already middle-aged. The interviewer was a woman, and she clearly had to restrain herself to keep her butt in her chair. The Love and Desire shone from her like a lighthouse, and she was virtually eating him up. 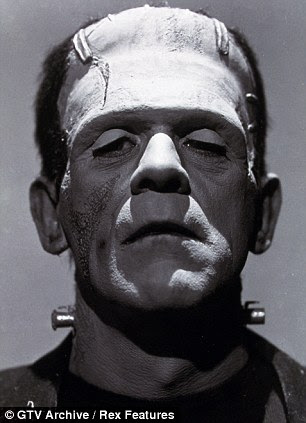