Griptac, where to buy? (updated again)

I have been researching for years to find the best material for improving the grip on a surface, for example a tablet, a tool, or a camera. The best I found so far is this.
But maybe it can get even better, I have heard of a material called Griptac (maybe). It is a flat material with a rubbery tacky surface, which you glue on the camera instead of the original leather.
It is supposedly amazingly good at making a grippy surface on cameras and whatnot, though the name seems to be used primarily on hockey sticks (that may in fact not be the same material used on them). In fact, the durn sticks are all I find when I search, even on eBay, trying to find a seller of Griptac. Does anybody know where I can get it?
[Note, early research point to cameraleather.com. I have written to them, but it's a bit unclear if they are still in business. There is also speculation that the word "Griptac" was made up, which would explain why it's so hard to find.]

Update: I've just gotten a mail back from CameraLeather.com, it seems they are in business. (And are rebuilding the site.) And do sell the stuff. So I consider this case solved. Thanks guys!
Update: CameraLeather will not reveal the source for the material, but from various clues I get the impression that it's basically just  strongly textured rubber, and should be available from, well I don't know, but some industrial sources.

It is supposedly available in black or medium grey, the latter I find surprisingly attractive on the different cameras I've seen it on.

Front cameras will get better

Here's a prediction: with selfie-sticks now taking over the world, the iPhone 6s surely coming in fall will have the front camera upgraded to 5-8MP (it is a measly 1.2MP now! That's what a cheap digital camera had around 1998. Apple still calls it a "Facetime camera", it was not meant for real photography, but for video chat).

With the front camera now being used sometimes even more than the back camera, it's stupid to have it be dramatically lower quality. (No criticism of the phone makers, I don't think anybody foresaw this explosion of selfies, and their improvement by the simple selfie stick (you don't get the close-up distortion of faces, and you get much more background, making the images potentially interesting to more than just the participants).)


Update:
Anon said...
In the old days you just asked someone else to take your picture.

Blogger Eolake Stobblehouse said...
... And hoped you could run faster than they!
(Ah well, probably not too many cameras were stolen that way, percentagewise.)

Once, dining with my sisters, my younger sister asked a waitress to take our pictures. She politely did. When she had taken two pictures, my sister who was never shy about giving orders, said to her: "Now you stand over there and take another one."
In my embarrassment, I said to the waitress: "Don't worry, we won't charge you for the photographic training."
Posted by Eolake Stobblehouse at Friday, June 05, 2015 5 comments:

What an exceptional idea. And how pretty. 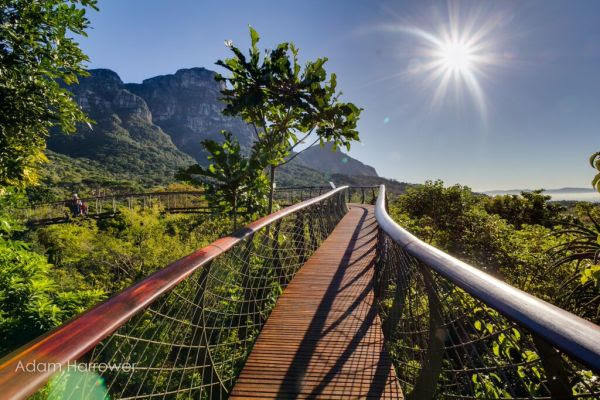 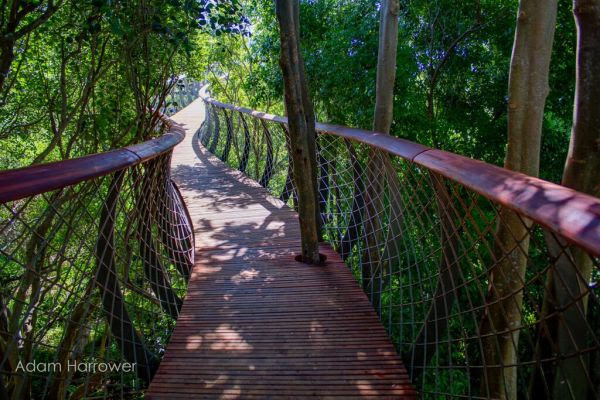 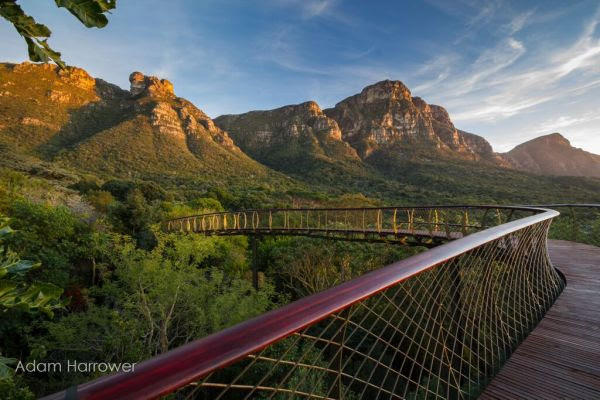