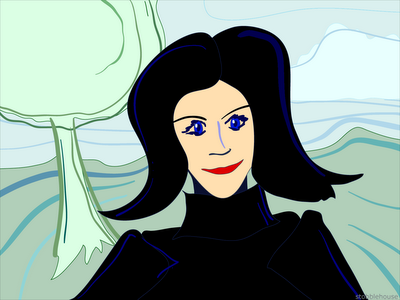 ---
Oh, I have been asked if these drawings are some I have made. Yes indeed they are. And usually made the same day.
Posted by Eolake Stobblehouse at Saturday, June 24, 2006 1 comment: 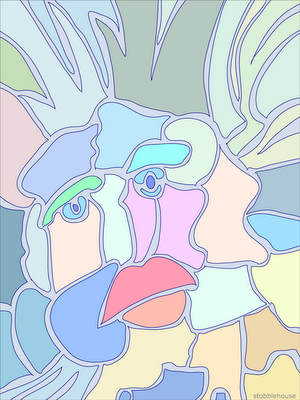 One dimension, three dimensions, multi-dimensions.
------
By the way, blogger converts graphics to PNG files. I am not sure why, because it seems to me that those files are usually larger than my JPGs or GIFs. Anybody in the know on this?
Posted by Eolake Stobblehouse at Saturday, June 24, 2006 9 comments:

What's the difference between how leaders and followers think?
Posted by Eolake Stobblehouse at Friday, June 23, 2006 2 comments: 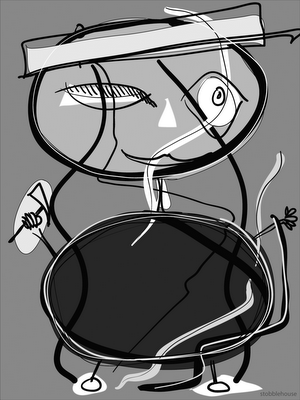 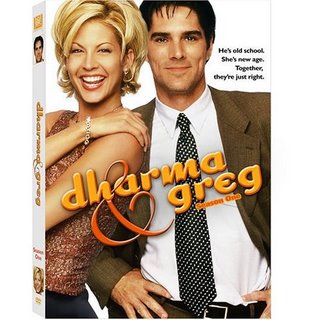 Dharma and Greg season one is FINALLY out on DVD!

You know this already if you are a paying member of the Jenna Elfman fanclub like me, but just in case you let your membership lapse, I hereby inform you. Go get it.

Dharma and Greg was one of the very best sitcoms of the nineties, and that is not an idle statement. And of course Jenna Elfman at the worst of times is wonderful, and in that part she was just irresistably funny, charming, and ssssssexy. (Jenna, call me.)
Posted by Eolake Stobblehouse at Thursday, June 22, 2006 3 comments:

New art, Eye of the Desert 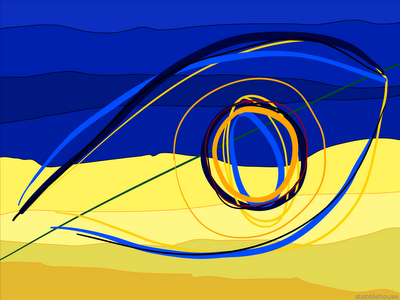 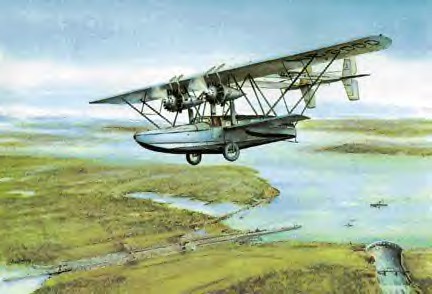 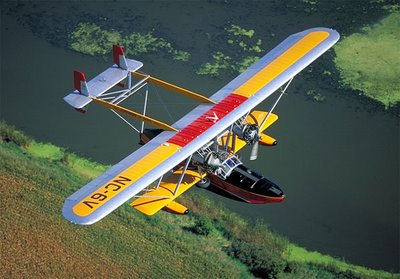 In The Aviator there is a great scene with Hughes and Kate Hepburn flying in Hughes' private plane in the night over Beverly Hills. After some painstaking research, I found out that the airplane they are flying is a Sikorsky S-38. It is really beautiful and graceful.

I have just decided that when I get a house I will also get an airplane like that. Battling it out on the ground with other drivers of cars doesn't appeal to me a lot. But flying high above them does!

I am just hoping that there is a modern plane which is as beautiful as this one. I think airplanes and cars from the early twentieth century are much more beautiful than modern ones. I wonder why this is?
Posted by Eolake Stobblehouse at Tuesday, June 20, 2006 11 comments: 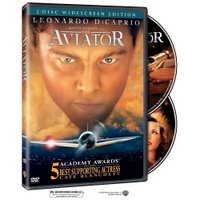 Martin Scorsese's The Aviator is a fascinating film about a fascinating man. Beautifully filmed and acted, and feels much shorter than its 2.5 hours.

Cate Blanchett especially is amazing as Kate Hepburn. I have much renewed respect for her. And, er, desire. She was smoking hot.

Same could be said for DiCaprio. (Uh, minus the desire part.) "The Beach"* did nothing to enamore him to me, but he really is good.

The visuals is a story onto themselves, just gorgeous.

As is Howard Hughes of course. Just like van Gogh, who in the popular mind is "the painter who cut off his ear", Hughes is mistreated by the small attention span of the popular mind. He was not just fabulously rich and extremely neurotic. He accomplished a fantastic amount of stuff, and the film industry as well as aviation was changed forever because of him. 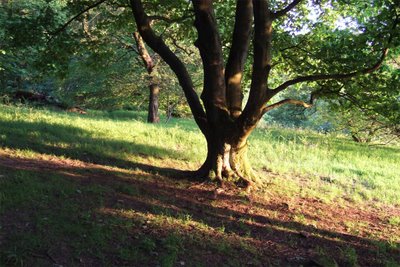