These winners of a "Wildlife Comedy" contest are wonderful. 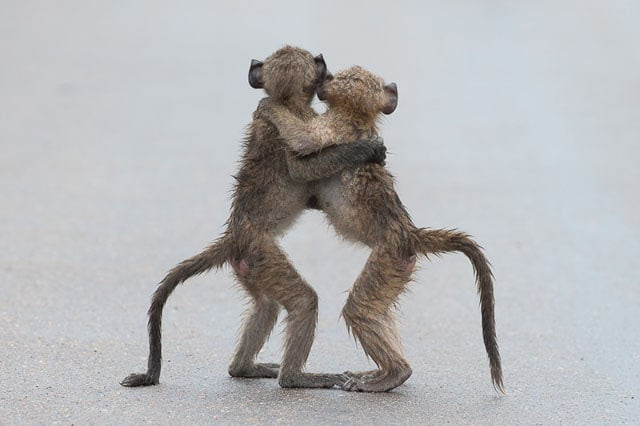 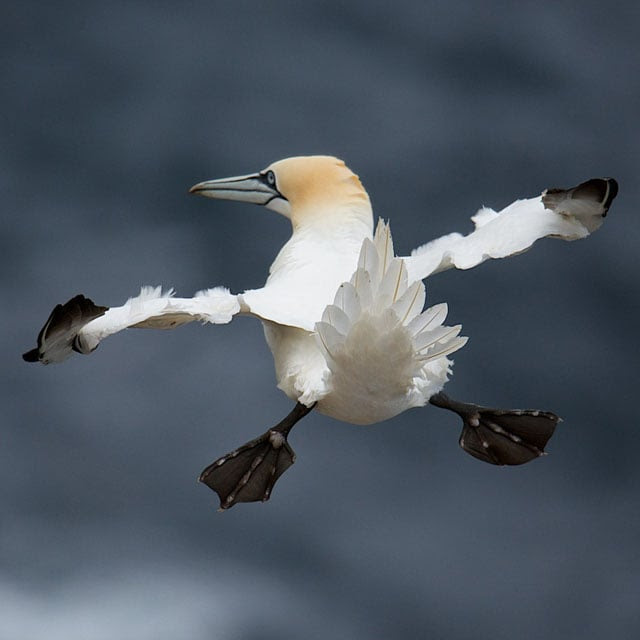 Yoshihisa Maitani was probably the most brilliant and visionary camera designer we had had. He invented the compact Olympus Pen camera and the SLR version the Pen-F (with a big system of lenses and accessories), and he invented the Olympus OM-1, which brought about a wave of other manufacturers finally seeing that an SLR camera needs not be able to double as a mace.

Here is a speech he made where he talks about what he had to go through to get his visions engineered and produced. It is funny, and fascinating both from an engineering and social perspective. After he had produced two cameras which shattered sales records like glass, his ideas were still actively resisted in the company!

[Alternative link, though the article is split up in many pages.]

There are some rrrrealy bright people out there

A town has rejected solar panels for some, er, unusual reasons.
Here is a part of it:


Bobby Mann said he watched communities dry up when I-95 came along and warned that would happen to Woodland because of the solar farms.
“You’re killing your town,” he said. “All the young people are going to move out.”
He said the solar farms would suck up all the energy from the sun and businesses would not come to Woodland.
-
Posted by Eolake Stobblehouse at Sunday, December 13, 2015 1 comment: