In the nineties I lived right next to the central Copenhagen train tracks, a bunch of tracks side by side, very busy. (Funny enough one stopped hearing them after a couple weeks, maybe because the sound was not actually unpleasant. Lucky because while outside the city they'd built expensive noise barriers, in the middle of the city, no such thing.)

One night after midnight, a special kind of train passed on the tracks, very slowly. It was making a SPECTACULARLY LOUD noise. Insane. I rushed down there and looked. I was just a few meters from the train, separated only by a fence and a line of small trees.

It turned out it was replacing the rocks between and under the actual tracks! This was happening with lightning speed; I have no idea what kind of device could suck up fist-sized rocks maybe a dozen per second, but it did, and replaced them with new ones as fast, I don't know why. You can maybe imagine what kind of noise this made.

I was fascinated and exhilarated. This experience was like a huge art happening: the slowly moving, dark train in the middle of the night, with lights on it, the supernatural noise, and the rocks moving up and down like in the elevators of hell, it was amazing. 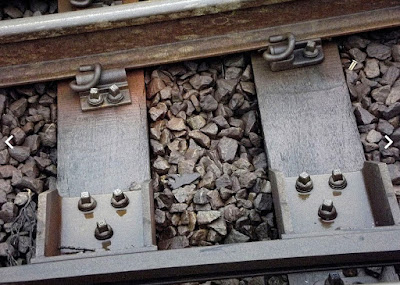 Aha: the crushed rocks (the ballast) are not always replaced, often they are cleaned to avoid vegetation growth. 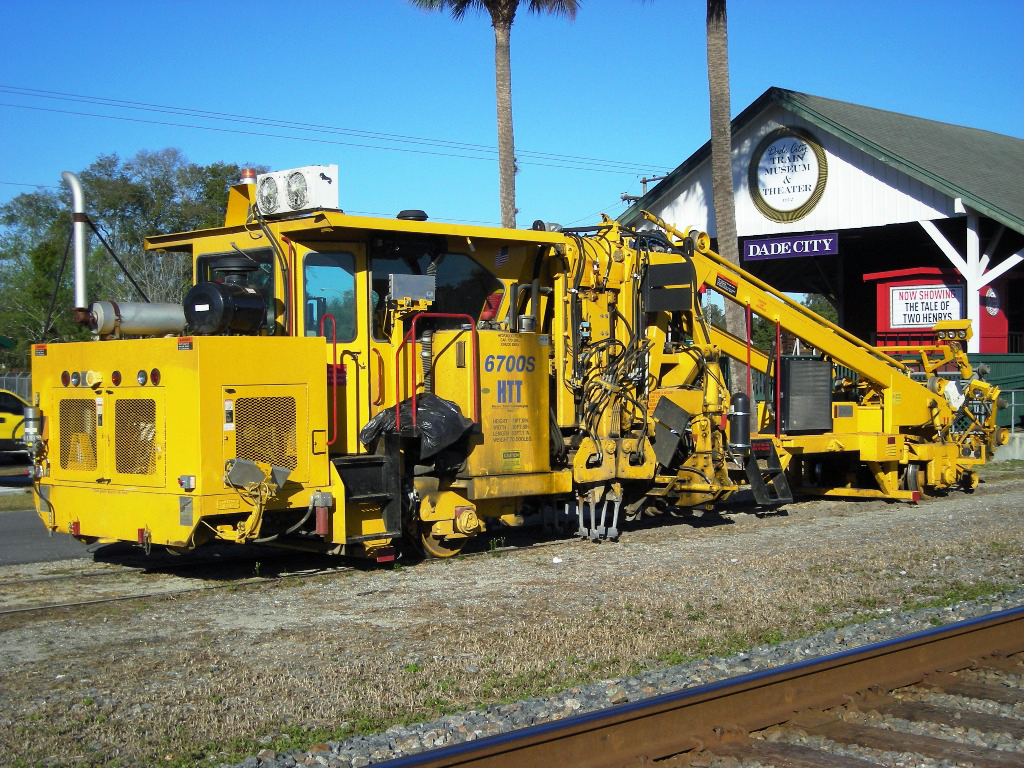 Posted by Eolake Stobblehouse at Friday, May 27, 2016 No comments:


... And the great visual (sadly the sound on this one sucks like a baby baboon)

And because it's a very funny film, with innovative visuals. The Emperor's New Groove is not exactly Beauty And The Beast (no tweener love story, no musical-songs).
Posted by Eolake Stobblehouse at Friday, May 27, 2016 No comments:

What I find interesting is that many quotes from actors and agents sound like they've just arrived in paradise, while showing no awareness of what seems obvious to me: this is temporary.

It's just like in the late nineties when you'd have money managers gloating about the new prosperity which would last forever, which it almost did, except for the dot-bomb at the millennium.

It's just obvious: if something expands extremely fast and it includes an entire market, it is temporary.  It's a bubble. I said so about the real estate market a couple of years before the bust in 2008. Where would the resources come from to continue such expansion without anything to expand into? I don't think these companies (barring maybe Amazon) have the money to continue these investments, it is simply that they are all fighting desperately for market share right now.
Posted by Eolake Stobblehouse at Wednesday, May 25, 2016 1 comment:

I think I got an idea about the difference between Pretty and Beautiful. (In art, the world, or people.)

Pretty: harmonic and generic.
Beautiful: harmonic and unusual.
Posted by Eolake Stobblehouse at Wednesday, May 25, 2016 No comments: