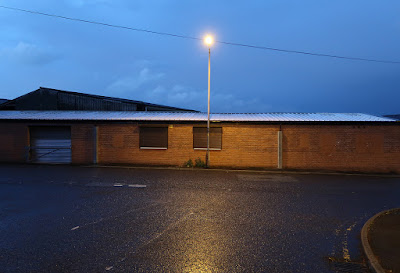 (Clickable as usual)
Posted by Eolake Stobblehouse at Saturday, May 21, 2016 3 comments:

My respect for Amazon's founder Jeff Bezos (new interview) just increased tenfold. Apart from some spiritual teachers, I've don't recall hearing anybody say that one should not only be able to change one's mind frequently, but also even occasionally re-evaluate one's basic convictions. So beautiful. It has been perhaps the one most important thing I have learned in my life, and I came late to it. I think it's one of the hardest lessons to learn and apply, it is an ongoing process, for the mind is heavily geared to protect beliefs with our deep-seated human fears.

How deeply it is ingrained is evident (as Bezos also points out) from the fact that in politics it is suicide to change your beliefs. The broad public will instantly perceive you as weak and wishy-washy, and people want strong leaders, I guess because they want them to suppress their enemies for them.
Posted by Eolake Stobblehouse at Saturday, May 21, 2016 2 comments:

A couple of snaps from this wet but fine evening. 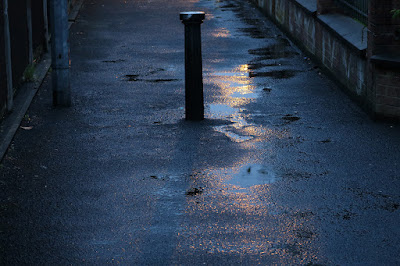 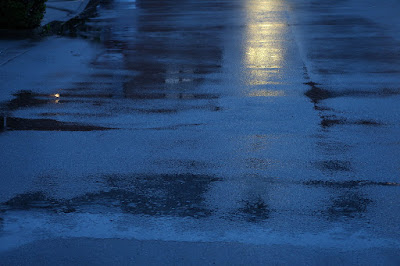 
Camera: The new Canon GX7 II. So far I like it a lot. Crucially it focuses very fast indeed, even in poor light. Until pretty recently this was a big weakness of compacts.
It has a tilt-screen and goes to a 100mm-e tele, both of which are important to me.
And high-ISO seems good, the first pic is at ISO 1200. (It has a large sensor for a compact, a "one-inch" like the Sony RX100.)
The look and feel of it is excellent.
It's not the smallest compact ever, but it does fit in a breast pocket.
It has some nice details, for example it does not open into the widest wide-angle view like most compacts, but in the middle. That often saves time. 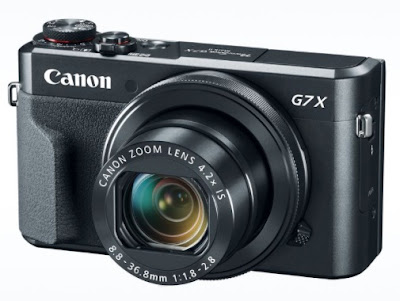 Most contagious laugh ever. Unmissable, as they say on these isles. And the guy who played Chewbacca loved it. Thanks to Bert.

Update: this video is not even 24 hours old, and already breaking all records.


"Everyone has been really encouraging. My friends and family are saying it's not degrading or anything for me. It just makes other people laugh" Mrs Payne said.
"I'm seeing how many people are saying 'I suffer from depression, and this video is the first time I've laughed out loud in like two months."
-BBC
Posted by Eolake Stobblehouse at Friday, May 20, 2016 No comments:

Trio, the original, English version, in a camp eighties video:


Elastica, perhaps my favorite and most avant-garde version:


Some Asian kid, but good version once you get past the video lull at the beginning:

A new "camera", DYI, is called Le Myope. It does not actually capture the image it saves, instead it finds and shows you a similar picture it found online!
Posted by Eolake Stobblehouse at Thursday, May 19, 2016 No comments:

Here in the Northwest England, many people, for some reason just women, use the greeting "Are you all right?"

And it was used best by sweet, dumb, sweet Jenny from the wonderful Mancunian ("from Manchester") comedy series Ideal (with Johnny Vegas).

I recommend Ideal. (Originally titled "I deal".) A bit far out and sometimes rather abstract, and I think very dang funny and very original.

Posted by Eolake Stobblehouse at Thursday, May 19, 2016 4 comments:

Susan Cain: The power of introverts

Andreas reminded me of a great presentation of part of this:

Posted by Eolake Stobblehouse at Wednesday, May 18, 2016 2 comments:

This is too funny.

My fave is the head-banging bunny.

Girls Just Want To Have Fun

[By the way, is anybody interested in these music posts? They tend to attract a lot of crickets.]

The Overlords were much bigger in "the big foreign parts" (as Danes call the rest of the world), so I may not have heard of them if the creative mastermind Ian Ion (the talky chat in the brief Danish interview after the live video) had not been a close friend of one of my friends. But I'm glad I did, they did some great stuff.
(Ian also has or had a gorgeous girlfriend (Hi Jet) who makes a mean pasta.)


I think this live version of God's Eye is good. Though it's a bit on the long side, but that's expected of house/trance music for dancing. I really like the female singer. I think a female presence adds a lot to films and music.

Interview in Danish, Ian says: "I think there really is something to get when we go beyond the daily things. There is much more to life than what's on TV. So turn off your TV NOW!"
And the singer says: "I don't get why you say these things."

Here is one from their first album several years earlier, much different, this is a yang-version of Night Fever. It is funny too...