I am thankful for the wonderful and thoughtful readers I have, and I want to wish you all a really happy Christmas, or whatever you celebrate, and a fruitful new year!   :-)
Eolake
Posted by Eolake Stobblehouse at Wednesday, December 24, 2014 5 comments:

I have seen things you humans wouldn't believe... 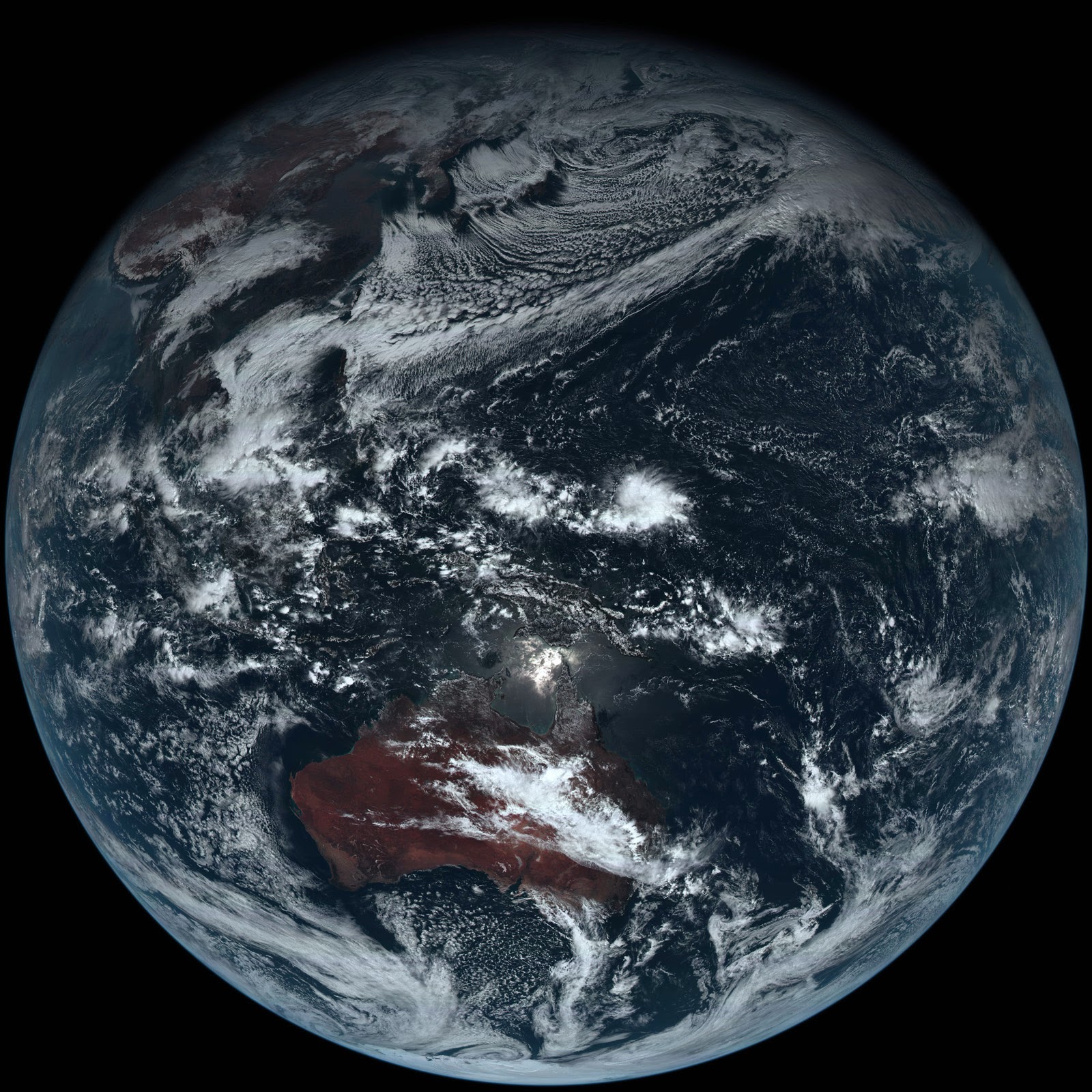 Bert said: it's a true-color shot of the earth as seen by a new Japanese weather satellite. The ultra-high res version is quite stunning. It is 120 MegaBytes! 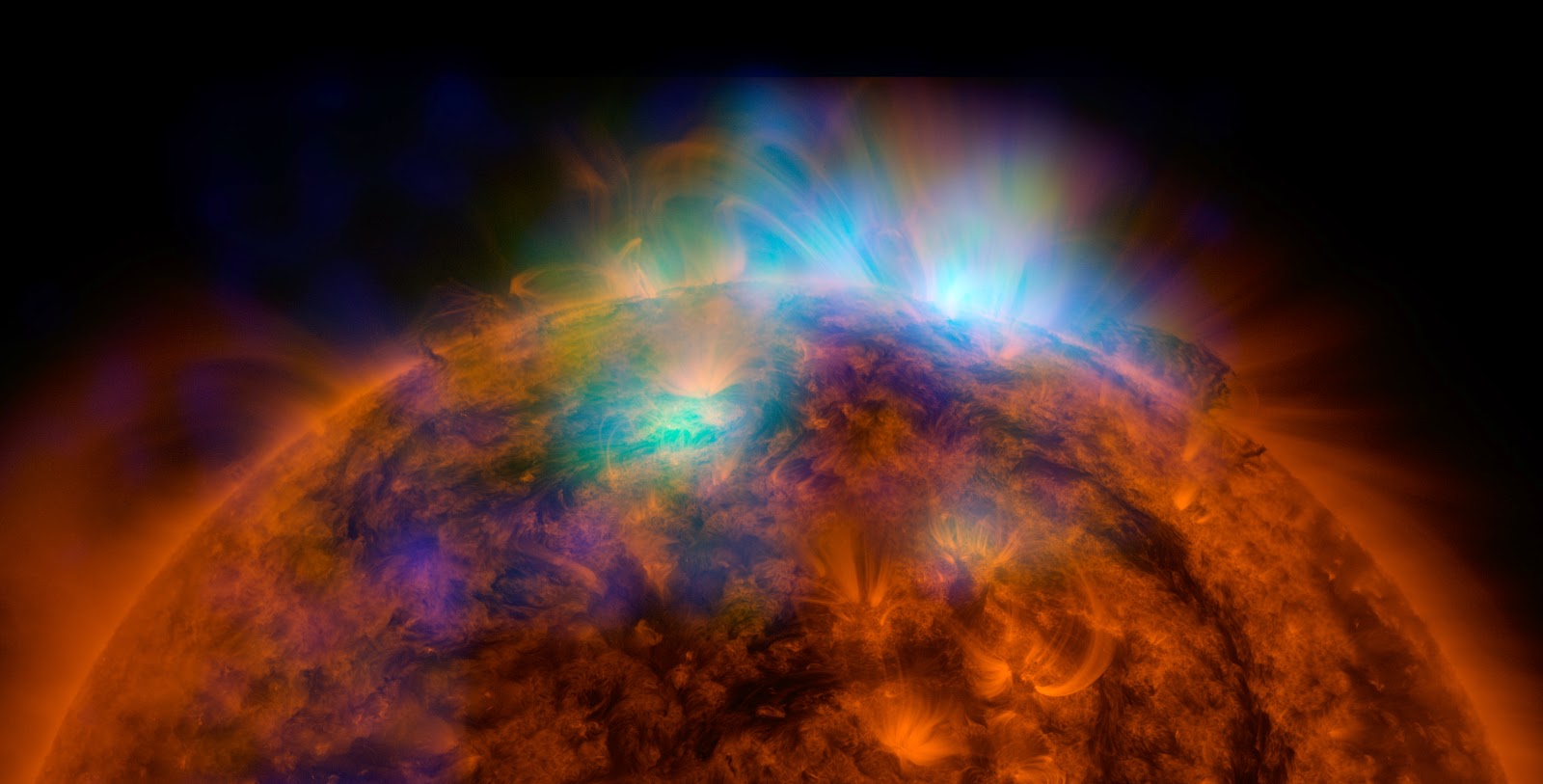 The Sun's activity as recorded by NASA'a NuSTAR experiment.
Bigger picture
Posted by Eolake Stobblehouse at Wednesday, December 24, 2014 No comments:

Ice Sculptures That Formed After a Windy Mountain Storm

Ice Sculptures That Formed After a Windy Mountain Storm, article/photos.
This is going all over the net, so I may as well show them too.
Horizontal icicles up to three meters! 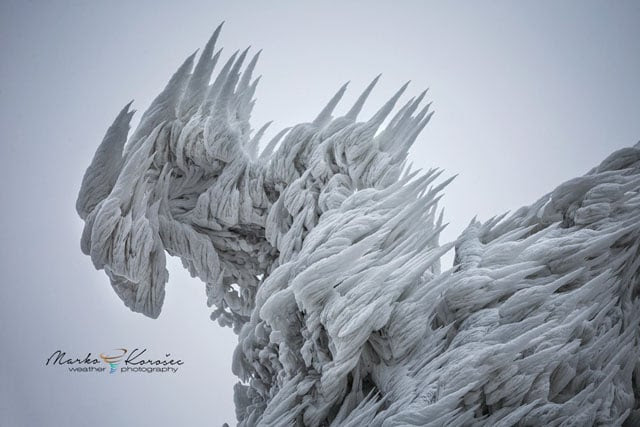 Posted by Eolake Stobblehouse at Wednesday, December 24, 2014 No comments:

In Memory of a Shutter-Bug (A Christmas Story)

In Memory of a Shutter-Bug (A Christmas Story), article on ToP.

One of the most relevant and touching real-life xmas stories I have read. First posted eight years ago, and I remembered it clearly!
Posted by Eolake Stobblehouse at Tuesday, December 23, 2014 1 comment:

From the sublime to the widikullous. Here it is: the biggest and best and very worst of Danish pop love songs ever, "Hvor Skal Vi Sove I Nat". It was one of those things which was a mega-hit, yet I never found anybody who admitted to liking it. :-)
In case you're confused: it's a Love Song called "Where Shall We Sleep Tonight?" Very romantic!

How come I could never grow a hair like his? I am so envious.

Once in a small café in Tivoli in Copenhagen where a pretty good three man band were playing, they were asking for audiences requests, and I requested this one as a joke. The singer didn't hesitate for a second, he said "Get out you, now!!"
Posted by Eolake Stobblehouse at Tuesday, December 23, 2014 1 comment:

Surf A La Mode (The Current Taste), a lovely song from late seventies... which weirdly enough apparently is about vagriacies and shifting fortunes of pop music (If you include Siouxsie and the Banshees in pop music...). Enjoy the guitar solo in the middle.


I think CV himself has fallen prey to the fickle public's tastes, since this was put up over a month ago, and has been listened to four times, three of them were me and perhaps the first one was CV testing his new channel.
But it seems serendipitous that I been on the web for twenty years, but I never look up this old favorite until now, just after it's been posted. So maybe he'll come back.

Except for this song and its sound, I can't claim to be a big fan. Good music, but he always seem to sing in a sarcastic tone about unlikeable things, including a song about that very very rare thing, a Danish serial bomber who targeted phone boxes.

And it did, then, introduce me to Siouxsie Sioux, which I still think is someone one should know if one is interested in avant garde rock music of the last half century.