A whole bunch of analogue clock faces controlled by an iPad.
Very cool and aesthetic.

David Pogue attempts to research and explain the tricky issue of whether bigger sensors give softer backgrounds. 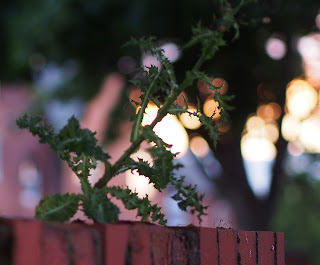 Does anybody know if there was a version of Dracula before the "Count Blah" in Greg The Bunny, who said "Blah, blah, blah"?
Posted by Eolake Stobblehouse at Tuesday, March 05, 2013 No comments:

What happens to Mac fanatics when the brand bums them out?, article.

I was just talking to my friend Laurie yesterday. Amidst camera talk and such, we spoke of Apple, since we both have been enthusiastic Mac users for 20 years or so.
But while we both like the iPad that all dat, we were also both sort of depressed over the way the Macintosh is going.

I said that I'm stuck with a three-year old OS (Snow Leopard, because I can't find good replacements for some of the software I use a lot. This is the first time this has happened ever, normally an Apple OS upgrade was smooth as an apple.

And Laurie said he has a new MacBook Pro and an iMac, and while he loves the machines themselves, he really doesn't like the newest OS, Mountain Lion. It's not pleasant to use, he says. Apple has not improved it recently for professional/enthusiast users, au contraire, they have pushed it in the direction of the iPhone look and feel, presumably in order to lure in the hordes of iPhone users to the Mac system. Basically they dumbed it down.

And the tower model, Mac Pro, which I use, has barely been upgraded or changed at all in several years. Apple is promising one this year, but I'm not holding my breath for something great. Not when the last update to the iMac made it so thin (who asked for that?) that it has to use pro laptop parts, which are slower and more expensive.

And now that Microsoft has jumped the shark in exactly the same fashion (making the interface more like a portable interface, thus confusing a lot of matters), even throwing in the towel and jumping to Windows does not seem promising at all, if it ever did.

I did not see this coming, it's so depressing. Tim Cook repeats Jobs' mantra that they are not in it to make money, but to make great products. I really hope that this includes enough pride they they will continue trying to make a great desktop computer, the product which put them on the map in the first place.

From emails I get, I suspect I'm losing many comments from readers, because Blogger's Word Verification ("CAPTCHA") system is so damn unreadable.
So I've tried again now to turn it off, see how things go, how many spam comments I'll get this time.

Why hasn't Google fixed this yet?? There are other systems which are not unreadable, and everybody complains about these.

Any ideas for how to get around it?

-------------
update:
Thanks to TCG for giving a link to Google forums (the closest thing to actual contact. I'm always amazed that big companies get away with not having *any* customer support or contact. They should be required to have it, legally.)
Lookkit: 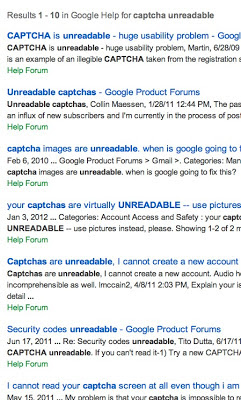 Watch out for the baby werewolf (about 1:10) who kicks her wild brothers off the dancing platform so she can enjoy the music and her subtle dancing alone. I love her dancing, they might have put in a few more seconds of that.

I gotta tell you people, Hotel Transylvania (UK link) rocks.
I saw the lame-ish cover and the smooth, cartoonish characters, and I didn't expect too much, but it's totally over the hill-arious. It's funny, has great characters, and wonderful sceneries.
Even the end titles are special, they commissioned scenery paintings from some excellent painter. Dark and subtle stuff. I wish they'd had that long sequence in the Extras, without the text. 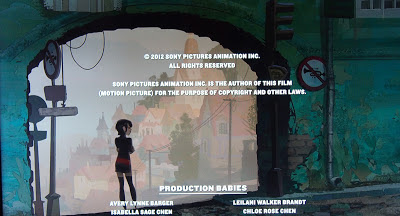 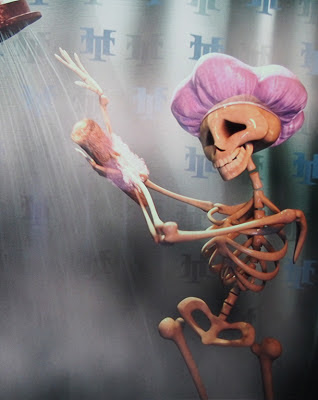 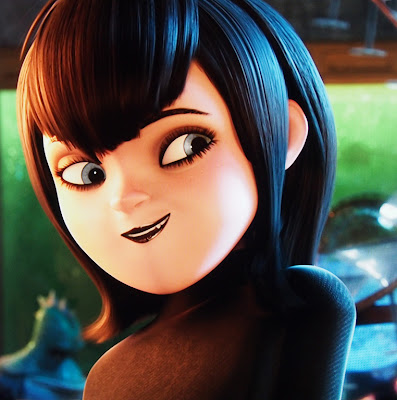 Posted by Eolake Stobblehouse at Sunday, March 03, 2013 No comments:

This is almost two years old, so they may be further now. On the other hand, from what I read in the book Physics of the Future, ASIMO is not as advanced as it seems in demos. Everything is carefully scripted, and it can't actually perceive its surroundings, unless they are specially marked. It also does not think or generate its own speech, it just plays recordings.
But the movements are better than anything I've seen.