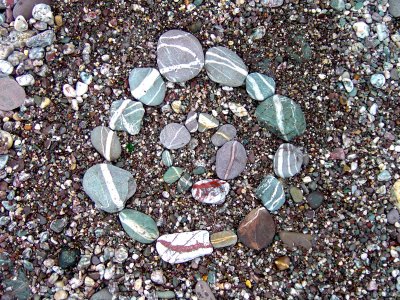 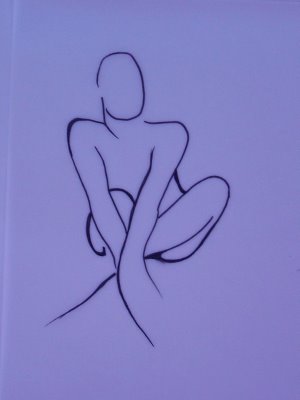 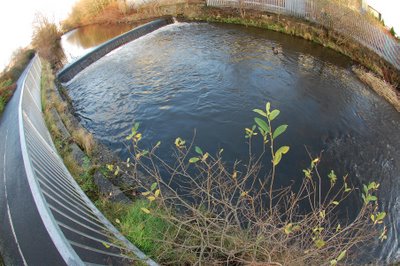 Comments on comments and iPhone

"Don't see how you can talk about the name and ignore the fact that it already belongs to someone else. Along with the SEC investigations and a contract with AT&T. I guess "Think Different" is "out-the-window" -- Apple is just another corporate machine seeing nothing but the bottom line, just like your vaunted Google. (Are they paying you for all this promotion?.) You know NYTimes posted Pogue's article FIVE DIFFERENT TIMES on Janyuary 10th - learn to use the results page. The reason you didn't get "Web" results for your search is because Google, like Yahoo and the rest, is SIX MONTHS behind on crawls -- you have to provide a credit-card umber if you want them to post your website as a result for a SEARCH FOR YOUR PRODUCT within 6-to-12 months of release.

"Photographers talking about the Job-Monster's latest Monster and not mentioning that it takes pictures (but no Video-conf capability) seems strange. So you guys have reduced your gadget count from 3 to 2? Let's consider blueberry - that makes the pretty touch-screen irrelevant for hands-free. So what we're left with is a phone+PDA. Already got one, but thanks for playing. This "thing" looks like a good PROTOTYPE - might be something worth having in about 2 years & 4 months (after TWO more generations of technology integration, price drops, and non-AT&T connectivity).

"Moderation seems to completely void all spontaneity AND integrity from this blog - an no reason was given. I will find another place to converse - in two-way mode: DIALOG, thank you. Sitting in judgement on the validity of critisism obviates a writer's credibility. Good luck."

Dear Mr. Anonymous: I admit it seems a shame to risk missing out on wholesome dialogue like this, but heck, you can't have everything.

Now excuse me, I have to get back to shilling for Google and Apple. Unless something better comes along, like Enron or Halliburton.
Posted by Eolake Stobblehouse at Saturday, January 13, 2007 No comments: 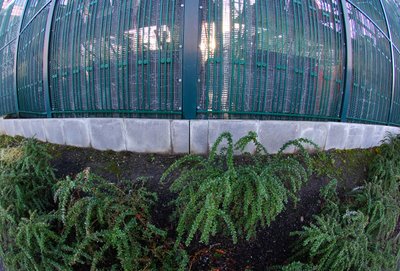 I have made some changes to the Comments feature:
1) Comments are now done in a pop-up window, so you keep the blog window.
2) Comments are now moderated.
3) You no longer have to type in the twisted text to make a comment.

They are all experimental. For instance if I get way too much comment spam (promoting products/sites with software robots making "comments" on blogs), the Twisted Text may come back.

Update: Several people seem to assume that I want to moderate comments because I want to "censor" the comments or "stifle dialogue". Let me just clarify that I am as anticensorship as they come, and I would never stifle dialogue. You can say anything you like as long as it is in line with the discussion and is not incendiary or personal attacks on anybody. Flame wars are counterproductive and boring, and I won't have them.

Update II: I've found out that the pop-up comments window does not work well on some browsers, so I've changed it back.

Update III: As some point out, I can at any time delete any comments I want, this is not a big change. The reason I don't simply do that is that sometimes other people have already made comments about comments, so it is just not practical.
Posted by Eolake Stobblehouse at Friday, January 12, 2007 52 comments:

"One laptop per child"

"One laptop per child", especially in poor countries. A wonderful initiative.
The chairman is Nicholas Negroponte, who I have admired since I read his seminal book Being Digital. He has written a nice FAQ.
OLPC is at laptop.org
Posted by Eolake Stobblehouse at Friday, January 12, 2007 4 comments:

David Pogue writes today:
"the name iPhone may be doing Apple a disservice. This machine is so packed with possibilities that the cellphone may actually be the least interesting part."

Not only do I completely agree, I actually wrote exactly the same thing on a NYTimes blog today: "Those who complain about the price are overlooking the fact that it’s not a phone. Maybe Apple should have called it something else. It’s a super-phone-super-iPod-super-handheld rolled into one."

Maybe they should have called it an iRock or iCommunicator, or iStarTrekDevice, or SuperEgo, or iDongle, or MultiPalmScreen, or Splotdiddlidotscrum.
----
By the way, this is a good example of the tip I gave a while ago: I got the Pogue article in the mail, but it was not posted on the Times or any of the usual places, and I wanted to link to it for you. So I googled a phrase from the article, and found the single, and unexpected place it is posted! (An added wrinkle this time is I had to use Google News to find it, because it is so new and on a news site.)
----
Here is Pogue's video about the iPhone.
Posted by Eolake Stobblehouse at Thursday, January 11, 2007 4 comments:

I just realized that three of the pictures from this set had never been published.

In the mid-nineties my wonderful friend Mette (she moved to Australia, I miss her) said to me: "One day I'd like to be a nude model in an artistic context." Gallantly and unselfishly, I offered my help in this regard. :)

These were really only intended to function as sketches for art, and they were taken hand-held with a tiny pocket camera (the excellent Konica Big Mini). But with Mette's inspired modeling, they turned out wonderful, and have been used much since, including a big print for Mette's wall, admired by her family of all ages.

These were taken before Domai was founded, and they were the first pictures ever on that site, back in 1997.
There are a few more here. 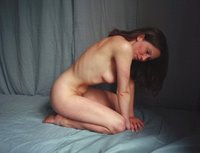 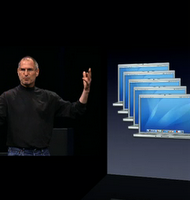 Steve Jobs keynote is posted, if you like gadgets and elegance, this will be exciting as usual.
Obviously their servers are pretty overloaded, so try first this page. And if it gives you a Busy signal, try the instructions low on this page.

Personal note: Apple or somebody else, please make an e-book reader application for the new gadget! It is begging for it.
Posted by Eolake Stobblehouse at Wednesday, January 10, 2007 6 comments:

Almost everybody uses or have used drugs of some kind. And yet almost everybody is adamantly against drugs. Weird, eh?
So is "everybody" hypocrites? I don't think so.
To research it, I looked up hypocrisy. And lo and behold, there was exactly the explantion I needed.
Posted by Eolake Stobblehouse at Tuesday, January 09, 2007 12 comments: 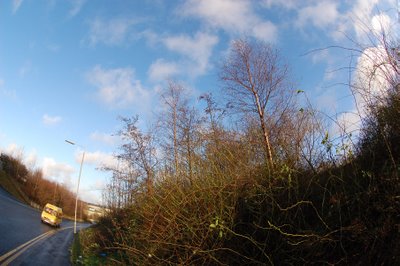 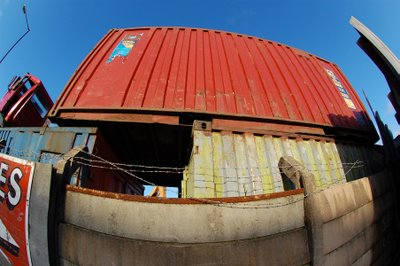 Funny and informative article on TidBITS about young 'uns and their ability to multi-communicate.
Posted by Eolake Stobblehouse at Tuesday, January 09, 2007 1 comment: 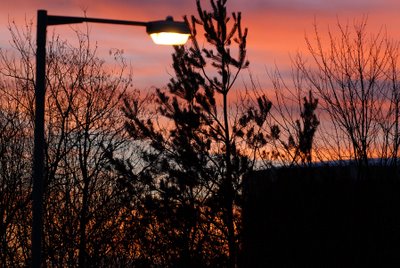 (As usual, click on image to get larger version.)
God bless image stabilization (Vibration Reduction as Nikon calls it). This was taken handheld, leaning out a window in a awkward position, in twilight, with a 300mm equivalent lens, at 1/90sec.
A few seconds after I took this one, the lamp turned off.
Posted by Eolake Stobblehouse at Monday, January 08, 2007 12 comments: 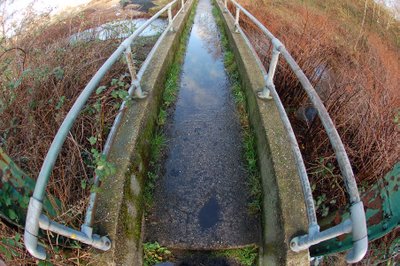 "I guess I could be pretty pissed off about what happened to me, but it is hard to stay mad when there is so much beauty in the world.
"Sometimes I feel like im seeing it all at once and it's too much. My heart fills up like a balloon that is about to burst. And then I remember to relax, and stop trying to hold on to it, and then it flows through me like rain.. and I cant feel anything but gratitude..."
- Lester in American Beauty

An extraordinary film, thematically. Very funny too, and if it hadn't been, I don't think it would have interested me all that much.
Am I the only one who feels that both the young women in the film are rather... plain? Especially the Angela character, who is supposed to be really dang hot. I wouldn't have noticed her in a crowd, is what I feel.
Posted by Eolake Stobblehouse at Sunday, January 07, 2007 15 comments: