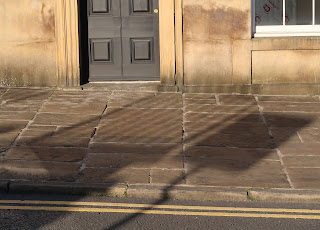 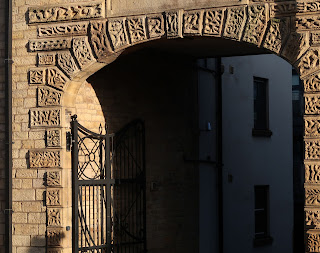 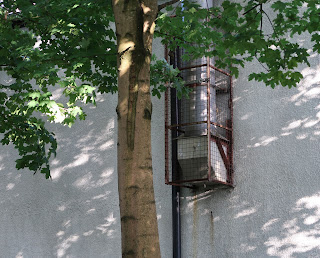 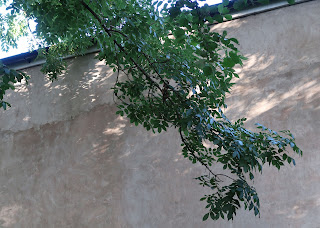 Posted by Eolake Stobblehouse at Thursday, August 17, 2017 2 comments: Links to this post

The iPhone: a saviour, a disaster, or both?


"To those of us who fondly recall a more analog adolescence, this may seem foreign and troubling. The aim of generational study, however, is not to succumb to nostalgia for the way things used to be; it’s to understand how they are now. Some generational changes are positive, some are negative, and many are both. More comfortable in their bedrooms than in a car or at a party, today’s teens are physically safer than teens have ever been. They’re markedly less likely to get into a car accident and, having less of a taste for alcohol than their predecessors, are less susceptible to drinking’s attendant ills.

Psychologically, however, they are more vulnerable than Millennials were: Rates of teen depression and suicide have skyrocketed since 2011. It’s not an exaggeration to describe iGen as being on the brink of the worst mental-health crisis in decades. Much of this deterioration can be traced to their phones."

Article
Posted by Eolake Stobblehouse at Tuesday, August 15, 2017 No comments: Links to this post