Atlas of Beauty is a photo project just after my heart.
Project's home page.
Romanian photographer Noroc Mihaela is on a mission to photograph women from every single country on Earth in order to show that beauty is found everywhere. 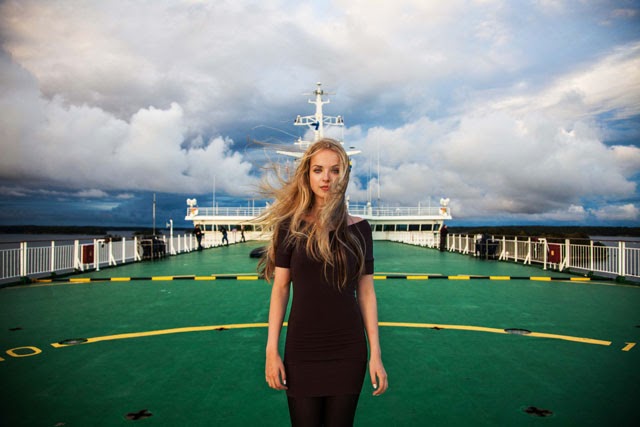 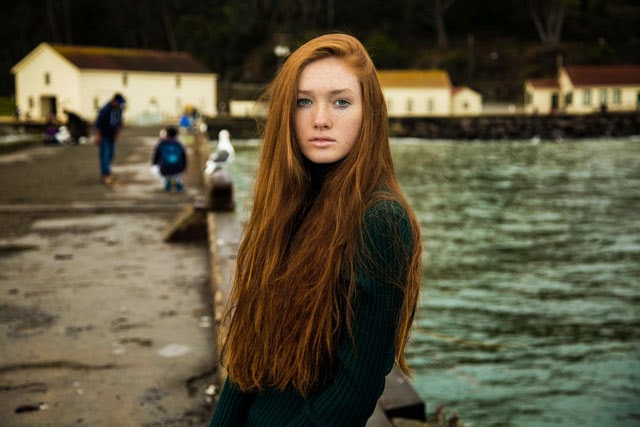 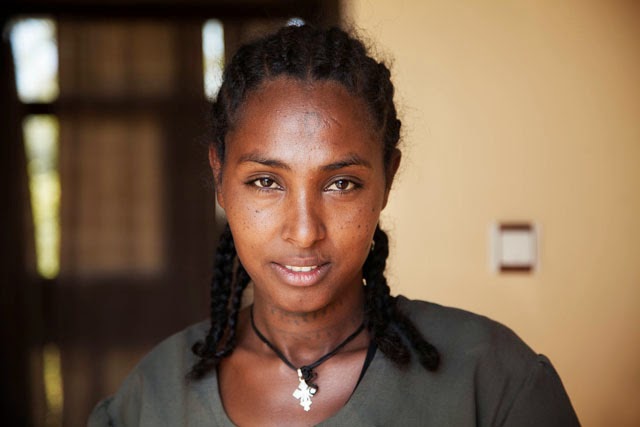 Mihaela is doing this entirely self-funded, so I hope you will join me in donating what you can afford to her project.
Posted by Eolake Stobblehouse at Friday, February 20, 2015 7 comments:

A "hyper-lapse" video is a time-lapse video which is done with a camera which is moving (beyond a few feet on a track). It's all the rage now, partly because Instagram has released an app to make them pretty easily (Microsoft has made software which evens out all the dramatic raggedness of camera "shake" which a first-person moving video tends to have. Pretty durn advanced software.)
Update: I have now tried Instagram's app, and I'm not impressed at all. It seems to simply make a speeded-up video, with no processing at all to enhance quality, unlike the Microsoft app's amazing stabilization, which uses bits of frames to expand other frames so as to avoid a severe cropping. The result I got from the Instagram app was extremely jerky and pretty useless.


It's certainly a strong effect, but will it be a lasting art form? I think it will be limited exactly because it easily becomes too strong, just like fish-eye pictures, or star-filters (which makes highlights into stars). But I think it will be a good way to illustrate a special trip like skiing, climbing, scuba-diving, and so on.
Posted by Eolake Stobblehouse at Tuesday, February 17, 2015 2 comments:

This review of a very ordinary ballpoint pen on Amazon has a wonderful understated, creative humor, and so does many of the comments under it. (The link goes to the comments, scroll up a little to read the review first.)

It's uplifting how many people display inventive and subtle humor in such ways. And yet sad that I have trouble finding much humor amongst the many, many novels published each year.

Update:
Russ pointed us to technology to make BiCs multitask.