People are asking about my next film, and since a lot of stuff has already been leaked on aintitcool.com, I may as well fill in a few blank spots: 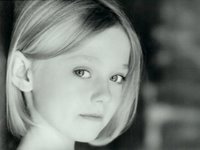 1: The rumors are true, Dakota Fanning will play the Innocent Sister.
We'll need state of the art aging technology, since Dakota is 12, and IS is about 33. But Dakota has stated to Celluloid Magazine: "I am confident that first class acting and a big helping of Suspension of Disbelief on the part of the audience will help us over this hurdle."

2: Bono has pledged to do a song for it.
He says he wants it to be a madrigal. Not an obvious choice for a space opera adventure, but we'll make it work.

3: It will be five hours long.
No intermissions. The audience today don't like being pampered. We'll only sell small drinks in the theatre bar.

4: It will be filmed on mini-DVD and Hi-8.
This will provide a nice contrast with the $40M effects budget.

5: Working title: "A Boy and His Dog".
Charles Schulz' estate has sued us, but we don't think they have a case. Harlan Ellison has not commented.

6: Taking a page from the success of Lord of the Rings (which admittedly I did not care for), we will release the DVD in six different versions, spaced out with two months between them.
The Christmas edition will have everybody in santa hats.

7: Neil Gaiman is working on the script.
I have said to him: "Neil, it is a space opera. No faeries, please!" But we'll see how it turns out. 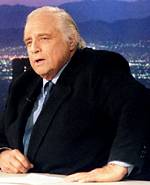 8: Marlon Brando was supposed to play the hero's long dead father, but it turns out (ironically) that Brando himself is dead.
Our computer animation department is working on a digital version of him, but I want him in his later years, and they are having trouble finding enough pixels to render him. 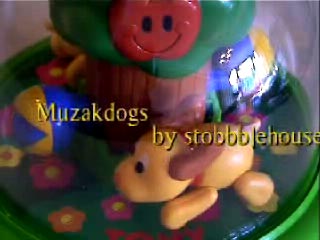 An art video I made a while ago:MuzakDogs (4MB)
Posted by Eolake Stobblehouse at Thursday, August 03, 2006 8 comments: 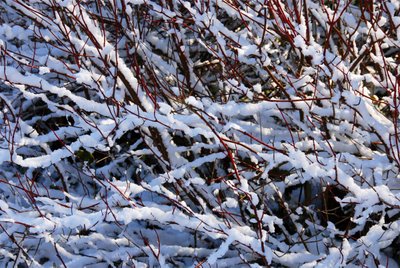 I thought by now we could use another snow picture.
(One of those I took in March.)
Posted by Eolake Stobblehouse at Wednesday, August 02, 2006 19 comments:

Today is finally cool and rainy here in North West England. I love it! Big sigh of relief.

I actually got airconditioning installed a couple of months ago here in the Stobblehouse mansion and business headquarters (aka my apartment). Talk about good timing.
Posted by Eolake Stobblehouse at Tuesday, August 01, 2006 7 comments: 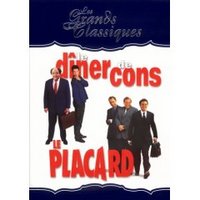 The Dinner of Idiots was very funny.

Manon Des Sources: Seemed like a good film, and all the actors were great. But... and here is where it all probably falls down: I don't have the patience. I get bored so easily.

L'argent (money), by many considered the final and greatest film by Robert Bresson, I just disliked intensely. Poorly acted, mediocre cinematography, and a downbeat story of escalating hopelessness (based on a Tolstoy story). Hark at Amazon's review, starting thusly: "Robert Bresson always claimed his films are about hope and redemption, but so many end in death or suicide that it's a struggle to reconcile the statement with his films." Yes indeed.

Regarding My Life To Live by Godard... 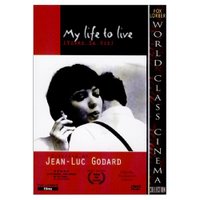 And the pictures were very nice. Great tones, nice and avant-garde compositions.
The story though was like chinese water torture. People sitting around reading poetry or talking about their feeeeelings.

And one of my biggest pet peeves: the wonderful "high culture" misunderstanding that the way to be profound is to have the good guys die in the end, preferably for no good reason whatsoever. (Other examples: Chinatown and The Unbearable Lightness of Being.) (Not surprisingly all pretty much European productions.) That friggin ticks me off... what kind of message is that?
Posted by Eolake Stobblehouse at Sunday, July 30, 2006 16 comments: 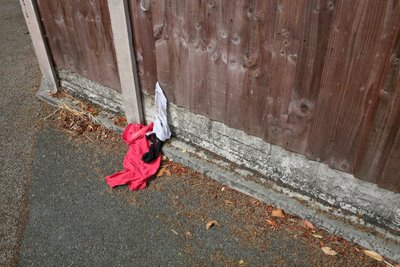 In a nearby backstreet I often walk through, I sometimes have seen used rubbers. And today this was on display. I wonder what goes on at night there?
Posted by Eolake Stobblehouse at Sunday, July 30, 2006 2 comments: