Dances around the world

Dances around the world, picture story. 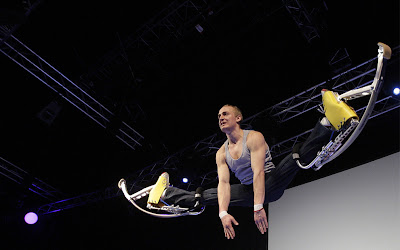 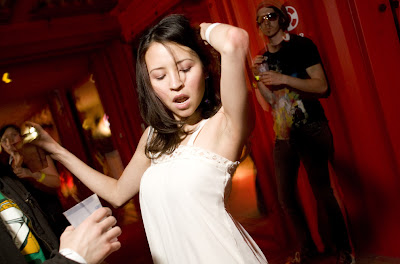 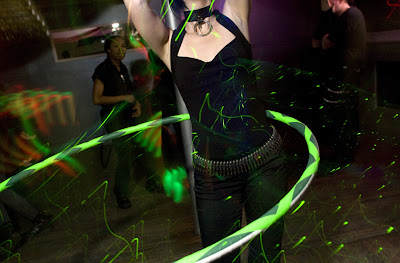 Posted by Eolake Stobblehouse at Saturday, June 20, 2009 No comments:

Predictions from 109 years ago.
"The American will be taller by from one to two inches. His increase of stature will result from better health, due to vast reforms in medicine, sanitation, food and athletics. He will live fifty years instead of thirty-five as at present – for he will reside in the suburbs. The city house will practically be no more."

I suspect that the real secret for productivity is internal, rather than external, but still, these are a few good tips.
Posted by Eolake Stobblehouse at Thursday, June 18, 2009 3 comments:

More Olympus E-P1 picture samples.
I'd call 1600 ISO mission-critical quality, something you certainly can't say for any small-sensor camera.
And the 17mm lens (34mm equivalent)... look at the full opening (F:2.8) samples. That is damn sharp for full opening! And a super-compact lens too. Well done, Oly.

Update: sadly, according to early reports it seems autofocus speed is not quite as exemplary as that of the Panasonic G1. If true, this is a shame, for it's pretty important for candid photography use, which this camera would otherwise be ideal for.
Related report. (Use of Panasonic M4/3 lenses is an interesting thought. Their long zoom is nicely compact, for example. And I think they should be fully compatible.)

Update: another good article. Also this one.
Posted by Eolake Stobblehouse at Thursday, June 18, 2009 6 comments:

Ctein article about predicting the future (he's done it professionally), and some surprise factors. Emphasis on the staggering growth of need of storage space.
For the first couple of years, the whole of Domai.com easily fit on a 50MB allocation web hotel. Today, one day's update is near that!
And I am deliberately conservative about it, some competing sites update with gigabytes every day! (Which I find ridiculous, but it seems there's a market for it.)
Posted by Eolake Stobblehouse at Wednesday, June 17, 2009 2 comments: 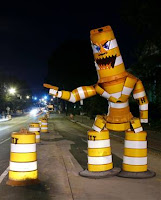 Many years ago I saw an exhibition of American graffiti art in the famous Louisiana museum north of Copenhagen (It has a wonderful location by the sea). I overheard a conversation between a upperclass middle-aged lady and one of the young graffiti artists, who'd been painting art on subway trains in NYC. She asked him if the art was being preserved. He said with indignation that no, they'd spend a fortune cleaning it off. Well, personally I could kind of see their point of view. It might be good art, or it might be bad art, but the fact remains that the guys had been painting on other people's property without permission.
If you're a decent artist, many companies will be happy to let you decorate their property if you ask them. They might even pay you a little, whereas if you don't ask permission, you're not only a criminal, you're just out of pocket too, and the art will be removed much sooner.

Of course it is clear that many people feed emotionally off the idea that they are doing something forbidden, and that's an issue all onto itself.

Update: Joe R points to this, a naughty word hidden on a yearbook cover. Personally I think it's a mistake to make such a big deal out of it.
Posted by Eolake Stobblehouse at Wednesday, June 17, 2009 1 comment:

What happens if you talk with your phone in a concert?

The Pen is released (updated)

IR article.
DPr article, with image samples. The few high-ISO samples (why do they always make so few of those?) look surprisingly good. Not super-sharp, but that could be due to shutter time.
This is from the 35mm (equivalent) compact lens. Nice. 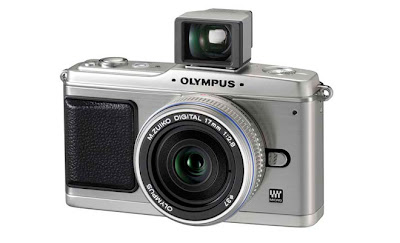 The Amazon page has a lot of tech info in a concise form.
Funny enough, Amazon UK sells a kit with both lenses, which US does not seem to do.

I hope we can really get it in black, as this photo hints at. (Some sites say we can. On the other hand, this photo may be fake. The shadow from the lens seems to be in negative!) 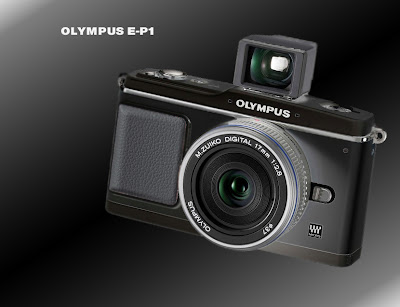 Magnetic Mary linked to this under the pink post.
I don't know Aerosmith well, but this is a pretty good song.

Posted by Eolake Stobblehouse at Tuesday, June 16, 2009 No comments:

Too right! 3X? No friggin way, except for John Holmes, if he had small hands.
Posted by Eolake Stobblehouse at Tuesday, June 16, 2009 21 comments: 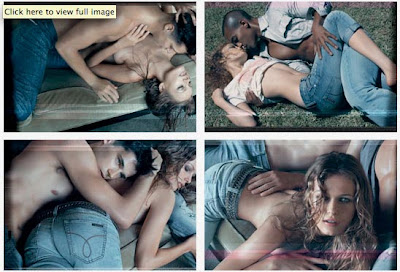 -----
Talking about R-rated, I notice now that on season 12 of South Park DVDs, they can now use the word "fuck" (at least in expressions like "what the fuck"). Do you know if it was like that when they ran on TV too?

And talking about South Park, they produce a show in a week. And that's from rough idea to actual airing!! That's totally insane. No wonder the show is a bit uneven. But considering that schedule, it's amazingly good. An episode of The Simpsons takes like half a year to make.
Posted by Eolake Stobblehouse at Tuesday, June 16, 2009 2 comments:

Lead me not into temptation

Bert tells me: "That button is said to shut down all of Microsoft's North-American online gaming servers (the whole X-box live community)."

My lovely friend Bettina has a sweet little daughter. When the girl was about three, one day she was sitting at the dinner table looking out the window at the wide world outside. And she said very thoughtfully: "Mom, wouldn't it be beautiful if everything was pink?"

Taste questions aside, I think that's very precocious. And funny. Gotta love it.
----

"And imagining the world being different shows ability for abstract thought, instead of just reacting."

Joe said:
All kids talk that way. We forget, so that when it comes to our kids or someone else's, we thinking "How precocious!" when it isn't.
Your example is still funny, though.

I a-fear you're right, Joe.

There are many signs the rigid "logical" mind gets a lot more rigid and in the way of imagination as we grow up.

Many music videos seem to have little to do with the actual song. Now you know why: they totally changed the lyrics after the video was made. :-)

More by the same guy.
Posted by Eolake Stobblehouse at Monday, June 15, 2009 2 comments:

Haha, one of the songs is called "It Was A Great Year For Movies With Robots".

One of my favorite songs is related, an early one from Ugress.
Posted by Eolake Stobblehouse at Monday, June 15, 2009 No comments:

Bag a pirate video game, only for real

Bag a pirate video game, only for real, article.
Probably a joke, but good fun. In my book, pirates are the scum of the Earth. And I don't mean people selling unlicensed copies of software either.
Posted by Eolake Stobblehouse at Sunday, June 14, 2009 6 comments:

David Pogue has some comments on Win7 and Snow Leopard, and some philosophizing on pricing.
Basically he theorizes that the reason Apple will price SL as low as $29 (a hundred bucks lower than normal) is because the iPhone app store has shown that the cheaper something is, the more money you make.

I'm glad he is making the point. I've bitched before that, for example, selling ebooks or audiobooks for $30 or $50 is idiocy. Much cheaper would be better for both seller and buyer. I've also experienced this in my own business.

However, I must add that Pogue perhaps over-simplifies a little, he makes it sound like an infinite street. Obviously that's not true. There's a limited number of potential customer no matter how cheap you make something, so there will be a point where profits fall if the price falls further.

The theory is that there is the classic statistical bell curve: the top of the bell curve is the optimal price, where profit is highest, so that's the price you choose.
The exceptions are that you might want to price it lower if you're trying to expand your market share quickly at the expense of some profit. Or you might want to price it higher, so as to position your product as a high-end product, again sacrificing some immediate profits for future good-will.
Update:
TidBITS actually ran an article some weeks ago, they hoped that Apple would pursue exactly this cheap pricing with Snow Leopard. Simply because it has few new features, and it would not sell otherwise, but it's necessary for the future of the platform that it sell well. I agree, and it's good that Apple thinks so too.
Posted by Eolake Stobblehouse at Sunday, June 14, 2009 3 comments: