The Extraordinary Adventures of Adèle Blanc-Sec

I warmly recommend this funny adventure/fantasy movie by Luc Besson (Subway, The Fifth Element, Leon).
It's hard to understand it has not been released in the US. I guess American audiences are not used to subtitles. (Amazon UK link.)
The heroine (and actress Louise Bourgoin) is sexy and funny and bright, and the various creatures are funny and scary and realistic.
This makes The Mummy look like The Mummy II.

The movie felt very much like you were in a well-established universe, with a famous and classic heroine. And it turned out to be so, Adele is is one of France's most successful adventure heroine characters. Though probably mostly limited to French, because I'd never seen her before. (Maybe it hasn't been exported much because, to my eyes, the comic book seems rather constrained, unemotional, and very wordy. And unlike the movie version, the book's heroine is not all that attractive, physically or as a person.) 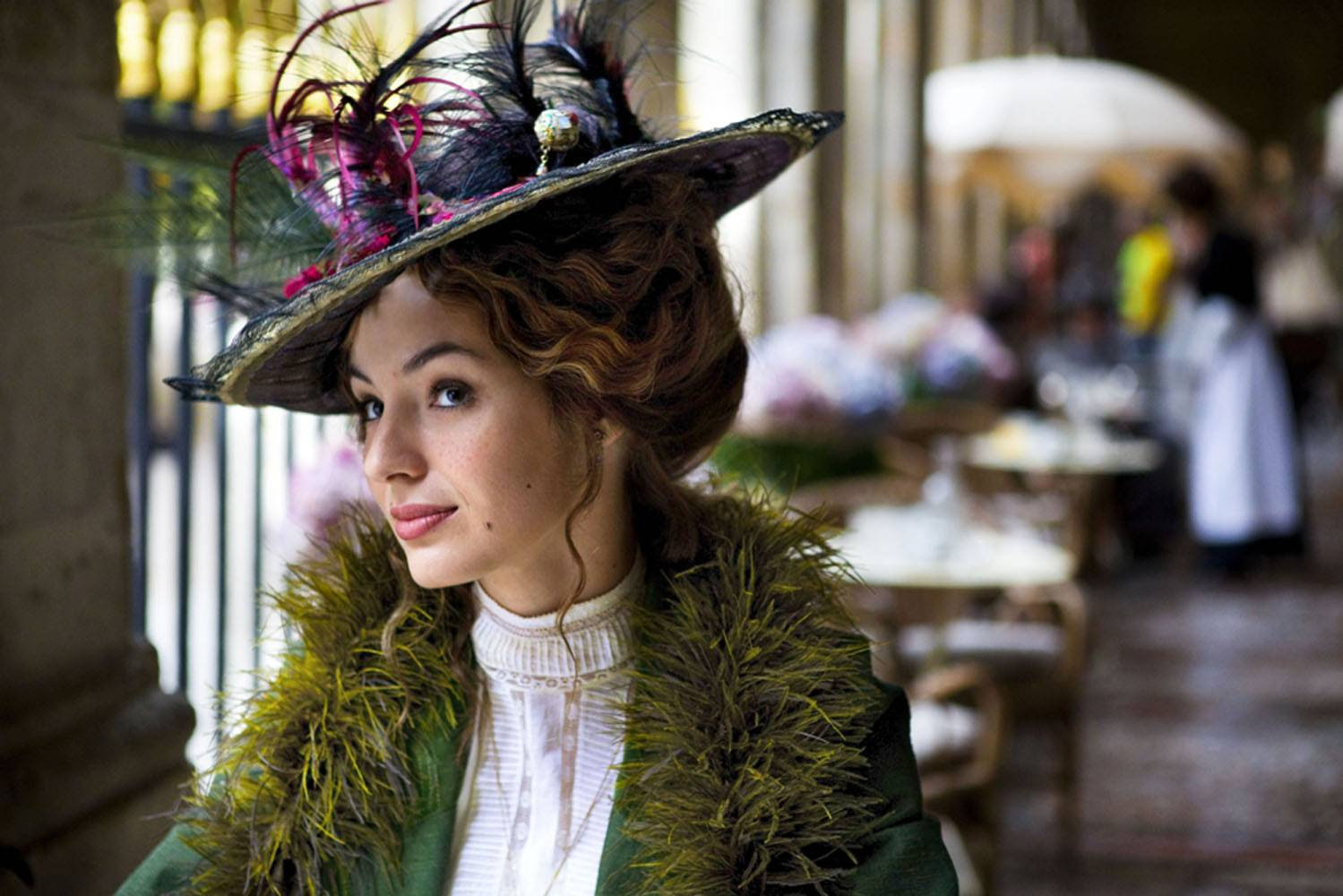 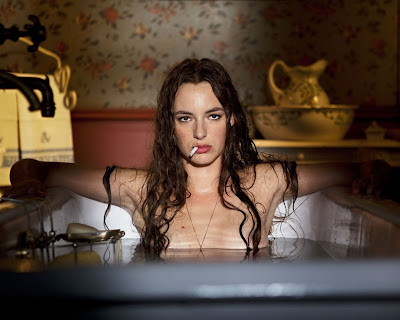 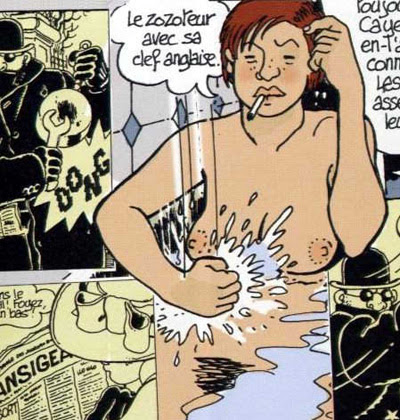 There are no wise few. Every aristocracy that has ever existed has behaved, in all essential points, exactly like a small mob.
-- G. K. Chesterton, "Heretics", 1905

That's a good one. There has been so many otherwise intelligent men through history who have been very sure that if we could just get the Wise Few to rule, all would be well. And it is a very seductive thought. But even if we assume that there are a few who are free of the basic insanity of man, and that seems very doubtful, then how will they rule? Nobody has ever, anywhere, held a ruling position more than a day except through raw force. Even a "democracy" is held in place by the force of the majority.
Posted by Eolake Stobblehouse at Thursday, October 04, 2012 5 comments:

I find using FaceBook to be like doing homework in a busy subway car.
And Twitter to be like discussing philosophy via post-it notes.
And surfing the web on a phone to be like dancing tango in a straight-jacket.
Posted by Eolake Stobblehouse at Wednesday, October 03, 2012 3 comments:

I just hope it doesn't turn out to be made up, like the study about how looking at boobs will make you live longer.     :-) OK, one more: The daughter of the evil scientist, Vanessa!
Ferb has a crush on her, and I don't blame 'im.

Ray shot the moon with his new Nikon P510. He says he is amazed at the technical progress from the similar super-zoom camera he bought a couple of years ago.

Now, the moon is a sun-lit subject, so the exposure could be done at 1/500 second. But it was zoomed in to 42x plus digital zoom, so he had to use support/tripod, even with image stabilization. It's a seriously long lens you need for the moon. (And the digital zoom means that image quality is not at its best.)
So far as I know, it's a new thing that we're able to do such stuff with entry-level cameras.
Superzooms have developed. Here's a 24x Panasonic with the exceptional feature that the F:2.8 aperture is held over all the range! (Thanks to Michael Reichman.) 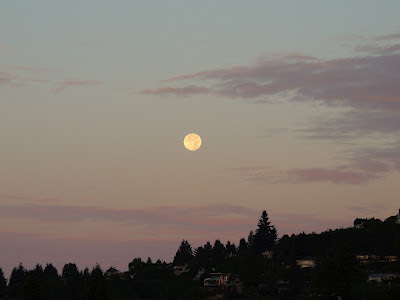 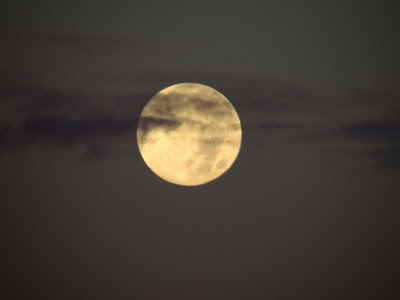 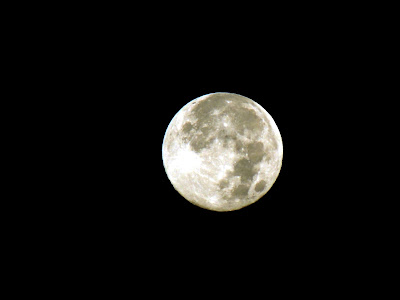 When I mentioned the P510 the first time a couple months ago, I pointed to this review, which says, reflecting Ray's feelings:
It used to be that shooting with a superzoom meant compromising. With each new generation of superzoom, though, fewer compromises are required.
With the Nikon P510 I was, for the first time, not keeping score so much as exploring a new way to see. It wasn't just the 1,000mm equivalent reach of the lens, either. It was the results I got at ISO 800 and 1,600. And the detail the 16-megapixel sensor captured.
-
Posted by Eolake Stobblehouse at Sunday, September 30, 2012 6 comments:

Don't miss this. It just gets better and better.
How did I miss Turkish movies all these years?