Not my usual style, but what the heck, others will try to limit us enough without us doing it to ourselves too.

Note: if you're having trouble seeing the video, try a different browser (Safari, Chrome, Firefox). It's not uncommon, I think. Recently my Safari chokes on youtube videos half the time, so then I use Chrome instead.
Posted by Eolake Stobblehouse at Saturday, August 04, 2012 No comments:

Does anybody know of any artist doing Fine Art (as opposed for advertising for example, doesn't matter if it is abstract or representative) paintings or drawings with digital tools, and making a living off it?
How do they do it? Selling prints? Or has anybody found a way to sell Art digitally, successfully?
(I'm doubtful. For one thing people tend to like to get something physical when it's something they really like, and that would be the only reason to buy Art. For another thing there is not yet any market or tradition around displaying fine art on screens.)
Posted by Eolake Stobblehouse at Friday, August 03, 2012 4 comments:

I pretty much only use my TV via Tivo. But when I turn it on, obviously live TV is showing, and for a while it happens to be on a channel named "Disney XD". I like some of the shows, the cartoon Phineas and Ferb for instance, while very silly, is occasionally very creative and funny. (OK, maybe I just like "one of the shows".) But man, that channel has some stinkers also, aimed at the "tween" ("tween" child and teenager) market. Pair Of Kings for example, or this one, Mr. Young.
It's probably a blessing Walt Disney is not alive to see what they stick his name on these days. The man who invented the feature-length animated movie deserves better. 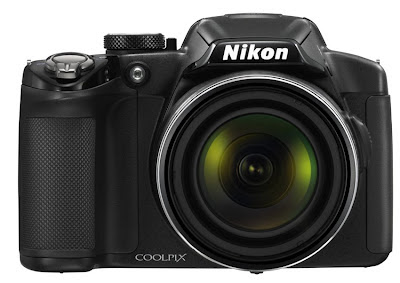 Nikon P510, new king of superzoom cameras? Very positive review, and if long zooms are your addiction, look no further, this is a 42X zoom!!
My readers will know I've long questioned the real usability of super-long zooms, because there are so many optical compromises. And practical ones too, a 1000mm-equivalent lens is really hard to hand-hold, even with stabilization. But if exhibition-standard large prints are not your goal and you get a kick out of a zoom range between super-wide and super-tele, this camera is here, and not even expensive, under $400. It'll make taking those holiday snaps of bikini beauties from 50 meters away a snap.
Posted by Eolake Stobblehouse at Tuesday, July 31, 2012 No comments:

Posted by Eolake Stobblehouse at Tuesday, July 31, 2012 No comments:

Damn, that bow is an amazing piece of equipment, beautiful.
I gotta admit though, I'm torn between lust for an obviously superb piece of gear, and me wondering: is all that complexity really necessary? I wonder if a fine wooden bow from the height of bowmanship before guns, wouldn't do as well?

OK, admittedly I know nothing of bows. Maybe a wooden bow couldn't even come close, or maybe it's just much harder to use, could be. But complexity is just interesting as a subject, sometimes it necessary or advantageous, sometimes it's not. 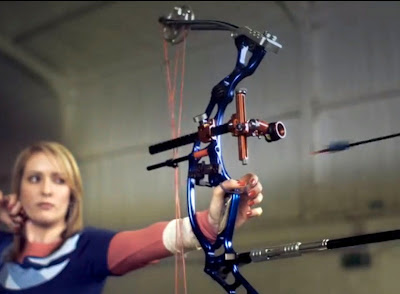 Update: Andreas has some info, see the comments.
Posted by Eolake Stobblehouse at Tuesday, July 31, 2012 8 comments:

More and more manufacturers are making lenses for mirrorless cameras, that's a good thing for choice and competition.
Sigma has made a slightly odd choice with their second lens, a 19mm 2.8 (review). It's a 38mm equivalent on M4/3, so very boring focal length and only medium fast. But: it's small and light-weight, and apparently quite sharp, and it's dead-cheap at only around two hunnert bucks, so if one does not already have a lens in this area, it might not be such a bad choice.
And Mike Johnston has pointed out that 40mm is a good choice for standard lens, and I have to agree, it feels much better to me than the old standard 50mm length, which is sorta neither here nor there, it doesn't select out things, but doesn't take in a scene either.
Posted by Eolake Stobblehouse at Tuesday, July 31, 2012 No comments: 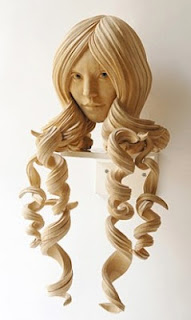 Posted by Eolake Stobblehouse at Monday, July 30, 2012 No comments:

"All I want is what everybody wants: preferential treatment!"
- Homer Simpson
Posted by Eolake Stobblehouse at Monday, July 30, 2012 No comments:

A frame from New Girl

I want Zooey Deschanel in my apartment in a pajamas. I want it!! 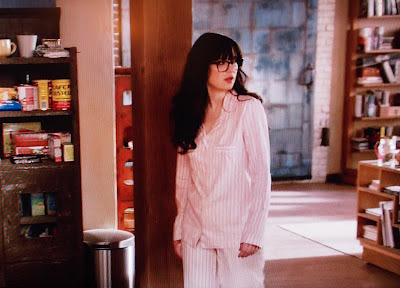 Imaging at a trillion frames per second

Talk about a quantum leap.
I don't get how such a huge leap in speed is possible, but I guess there it is.

Net-casting spider hunt filmed in wild, video and article.
Spiders are amazing, they live and hunt in so many ways.
Posted by Eolake Stobblehouse at Sunday, July 29, 2012 No comments: