It is a bit strange to me that Sony has yet to get any real competition to their Super-Compact full frame camera RX1 (kewl vid), or their quality pocket camera RX100 with a really big sensor for the camera size. Will they really keep this amazing market to themselves? When nobody step up to the challenge?
Posted by Eolake Stobblehouse at Saturday, April 05, 2014 2 comments:

A block on me getting your comments to fix

I've been alerted that something is blocking the emails which I usually get when somebody comment on my blog.
I will try to fix this.

In the meantime, if recently you've put in a comment which you thought I would reply to and I didn't, you can go to eolake.com and use the email address at the bottom. Thank you. - Eolake
Posted by Eolake Stobblehouse at Thursday, April 03, 2014 1 comment:

Doing it is patriotic

[No comments on my April Fool's piece about the Hacker State? Does this mean it was a flop or too successful?]

Many countries have a problem with low birth rates. It's a real crisis in Japan for example, they'll basically die out in a few generations if things don't change.
I had not heard it is also a problem in my native Denmark. But it is. One birth per 100 people, that's catastrophic if you want to maintain a population and want it to be mostly native.
Maybe it's tied to Satisfaction. If people are generally satisfied, why shake things up?

The big Danish travel agency Spies has made a daring commercial which gives a prize to a winner amongst those who can prove in the future that their child was conceived on one of their Spies travels!


(I can't figure out how to embed a Youboob video when posting from my iPad. Neither the yt app nor their web site gives the code. Any ideas?)
Posted by Eolake Stobblehouse at Thursday, April 03, 2014 13 comments: 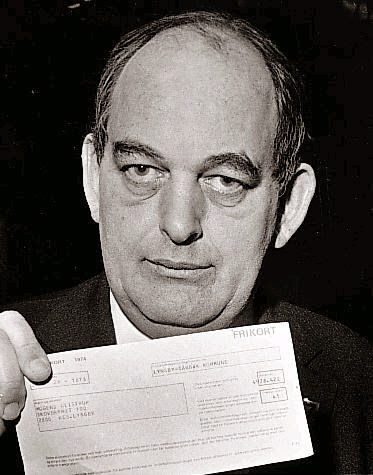 I really like the smaller camera companies, Fuji, Olympus, Pentax, Sony. They often make some fabulous products which the "Canikon" hegemony has no interest in.
But: they are often clueless when it comes to using standard tech. Like a camera where you can't change the battery, you have to plug in the whole thing with a special apparatus to charge it.

Or this one: There's a firmware update now to Olympus E-M1. And it turns out that instead of giving you a file you put on the camera's memory card, you have to install a special app on your computer, then connect the camera to the computer, and the update will happen over the Net...

Great. I find out how to access the USB port on the camera, you have to lift out the tiltable screen first... of course.  Only now it turns out: none of my USB cables fit in the durn camera!
It is already bad enough that there are four different male plugs for USB, but this...
I google around a bit, and find somebody selling a USB cable for Olympus. It looks a bit different. Then it dawns on me, I still have the box the camera came in. I look in that box. No cable. Aha, there's a section of the cardboard origami trick which is so subtle as to be almost invisible, and there's the cable.
Indeed, it fits. Olympus has made and demands use of their own special USB plug, lord knows why.

And then it turns out that the installer or the camera won't recognize the USB connection, so I can't install anyway. I'll bet anything that if they'd just given us a file to put on the memory card, there'd have been no issue.

Normally I love technology, but sometimes I have sympathy for those who long for a simpler life.

This time lapse video is astounding. Just one little fact: it took 120,000 22-megapixel images to create it!
Posted by Eolake Stobblehouse at Monday, March 31, 2014 3 comments:

Or: this is your brains on mayo.
I swear I didn't do this on purpose, I couldn't have put on the mayo that precisely. 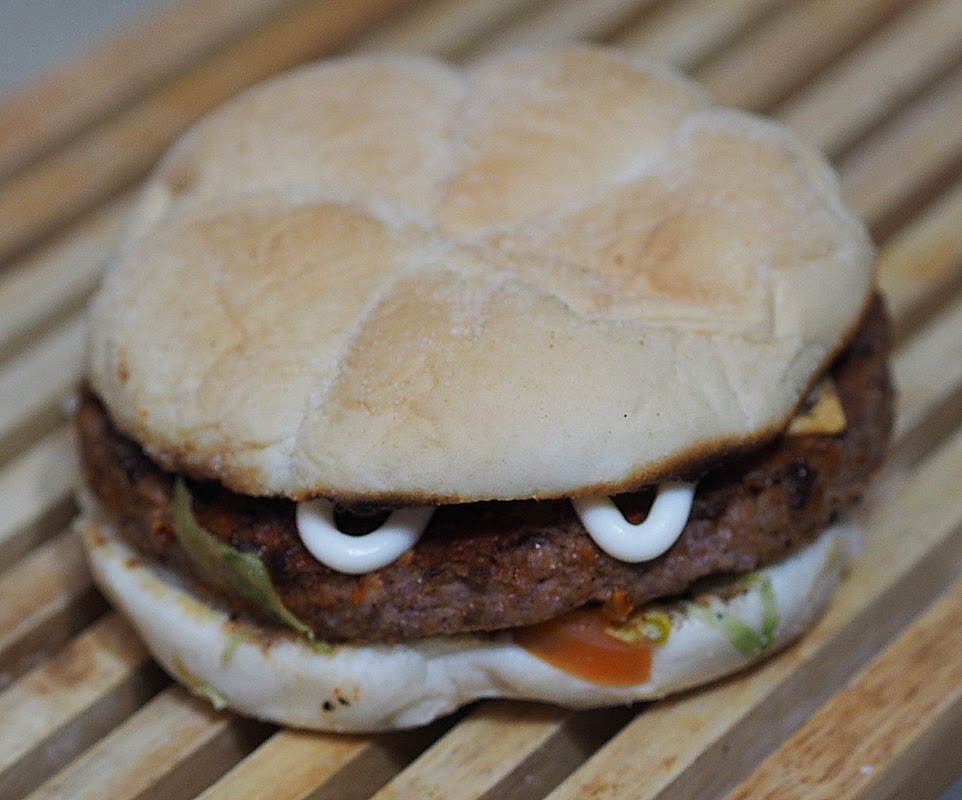 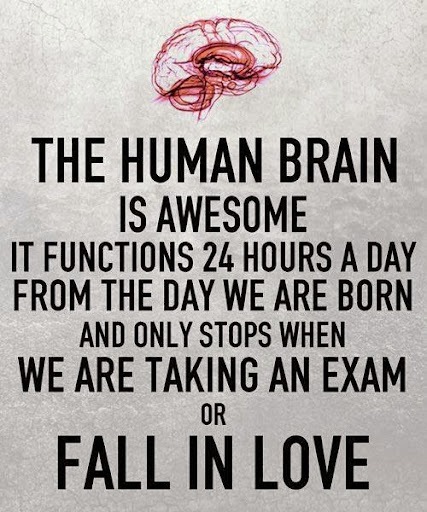 Posted by Eolake Stobblehouse at Sunday, March 30, 2014 No comments: 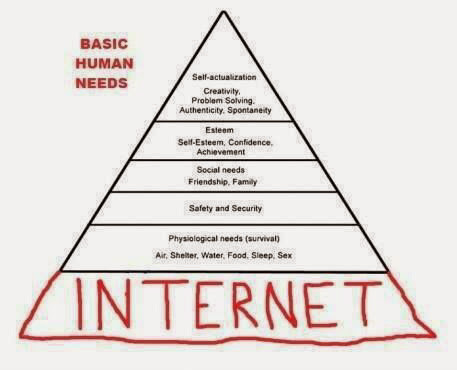