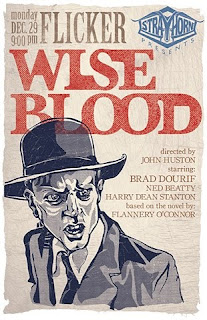 "No man with a good car needs to be justified!"

An outrageous story.
I suspect it made a bit more sense as a novel... because a novel does not need the same kind of story arch as a film. I think. In the film I find it a little bit jarring that a character which barely featured in 95% of the film suddenly is a major character in the last five minutes.

Also, while I have not read the novel, at least not yet, I feel that it's not quite as important in a novel that things "make sense". In the film I find myself wanting explanations as to "why is he behaving like this? What's his problem? Why is he talking about cars all the time...?" In a novel I think it can just "come with the flow", as it were.

Don't get me wrong, it's a very strong movie, with a weird and dark sense of humor, and very strong actors. 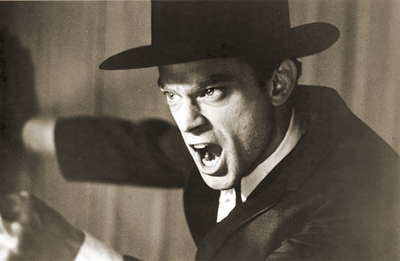 I bought the movie because of the several strong samplings from the main character's odd, but compelling little speeches were used in Ministry's Jesus Built My Hotrod, the long version (not the version at the link).
Posted by Eolake Stobblehouse at Thursday, February 04, 2010


Hello I am so delighted I located your blog, I really located you by mistake, while I was watching on google for something else, Anyways I am here now and could just like to say thank for a tremendous post and a all round entertaining website.
Do check
Paypal Login
gemini login

I admire this article for the well-researched content and excellent wording. I got so involved in this material that I couldn’t stop reading. I am impressed with your work and skill. Thank you so much.
Do check
Telstra email login