So how's that iPhone 5 camera?

I was very much in doubt if I wanted the iPhone 5S (I have a 4S). But now I'm glad I did, for I've found tests showing it to be better in low light, and this nice article with mountain landscapes shows other interesting tests (for example, improved dynamic range). And that is all just compared to the model 5, which itself was a step up from the 4S, as I recall. (As was the 4S, which was one of the reasons I got that as my first iPhone ever.)

OK, phones won't replace real cameras for most photographers yet, methinks (though they actually already play big roles for a few!). It is still very tiny sensors, and even cheapish pocket-cameras have zooms, which I really like to have, and they do better in low light. But it's still great that tucked away in a corner of your "phone" for Pete's sake, you can have a actually quite good camera. Along with the thousand other things that dang small device can master. 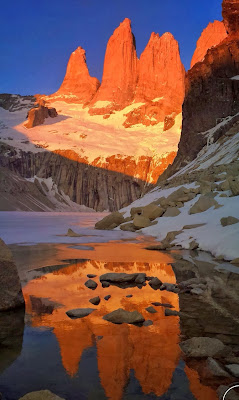 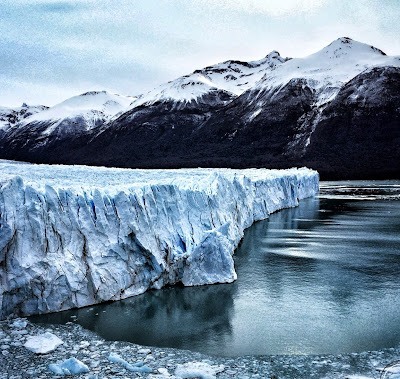 Eventually these phones might catch up to a 2008 point and shoot, who knows? The nicest thing about them remains not the image quality, but the software and lcd. I wish Apple could strike a deal with Fuji. Call it the Fuji Apple.

The camera was the main reason I purchased the iPhone 5s. I live by the adage that "the best camera is the one you have with you" and I can be assured that I'll always have my phone.

It's comforting to know that if some compelling image pops up in front of me, I will have a camera at the ready to capture it. To have good image quality on top of that is icing on the cake!

Russ, is Karmagroovy yours? Some wonderful pictures in there.

Yeah, that's me. Thanks for the kudos and the post on the blog! :D