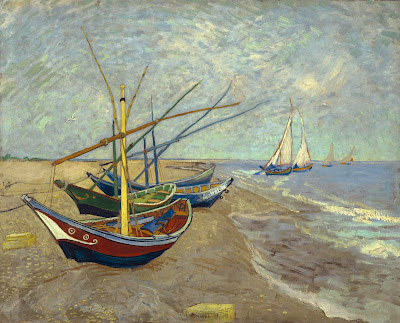 I think I prefer Monet, but I'd happily put a van Gogh on my wall.

Thanks for sharing this articles this is really helpful for me. Here is discounted coupon for you avail it now wanikani promo code

I check your blog regularly and attempt to take in something from your blog. Much thanks to you and sitting tight for your new post. Our online exam facility is designed to indulge to students who are acquiring the immediate assist. Lots of students are thinking, can I pay someone to take my online exam for me. Hang On, here you can. Just pay someone to entire online exam for you at best online class help and secure your success. Take a Class For Me