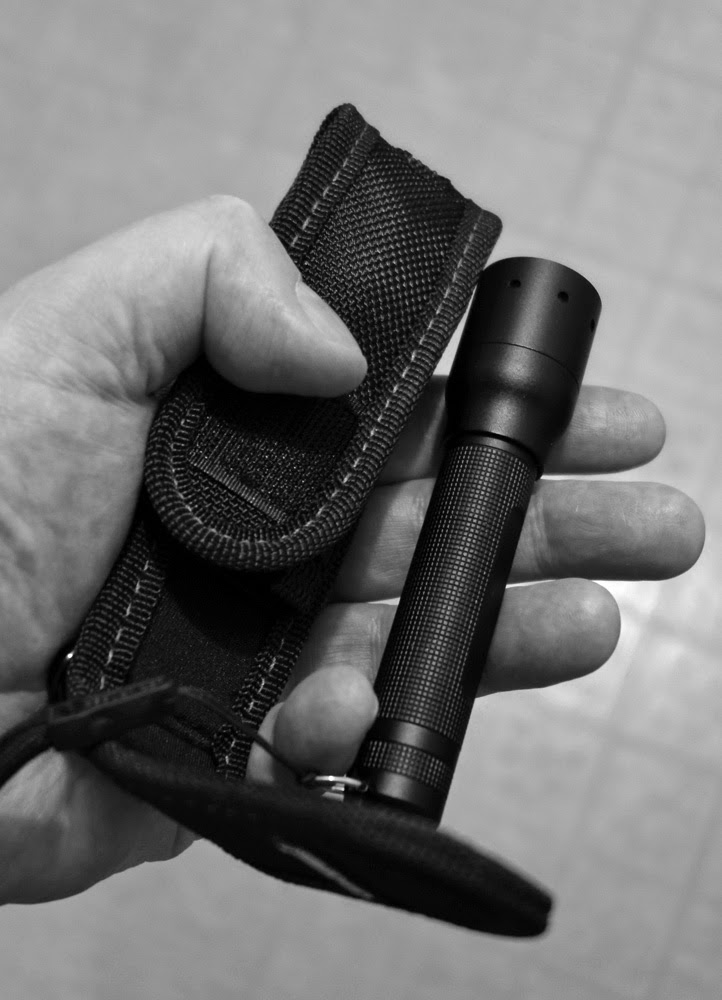 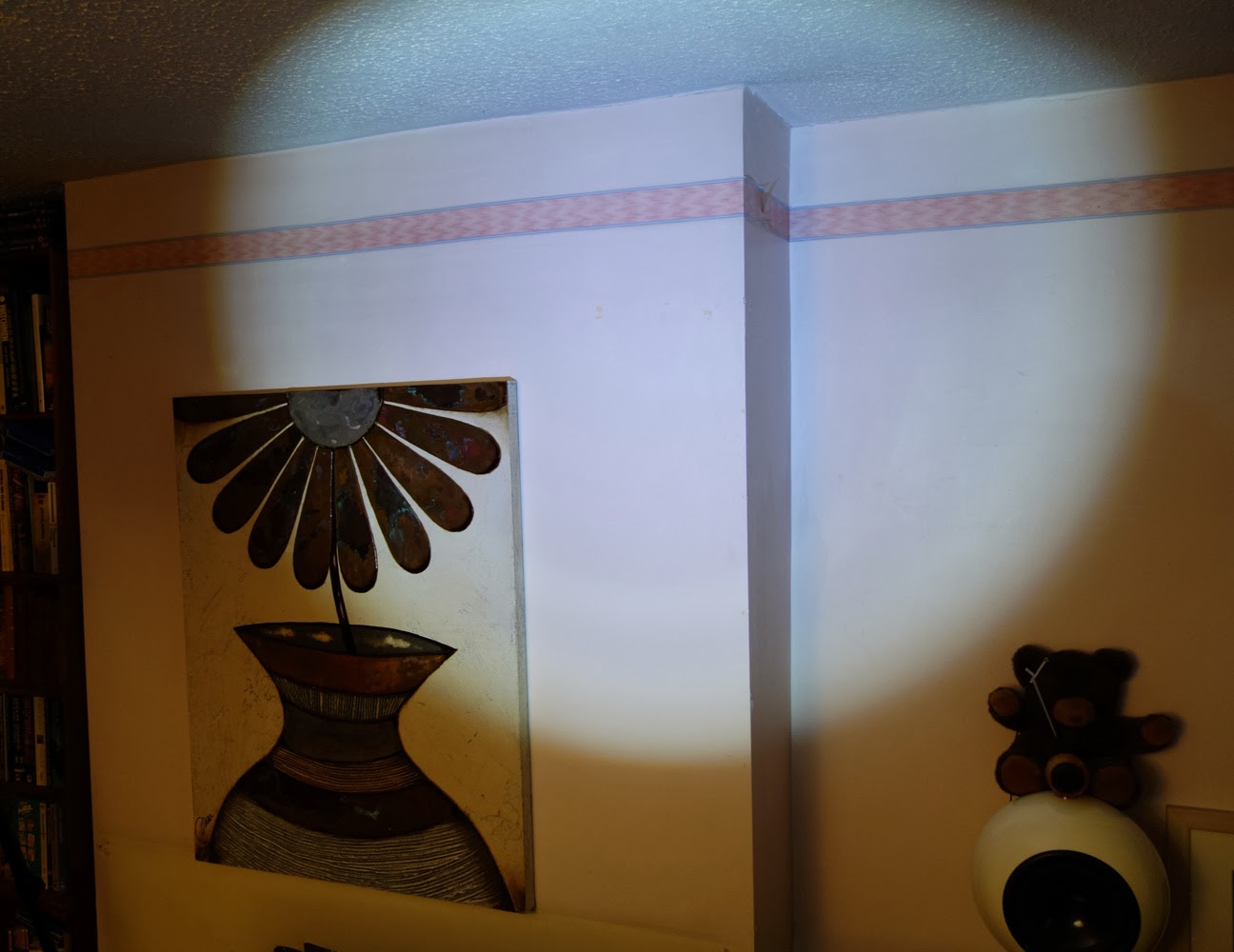 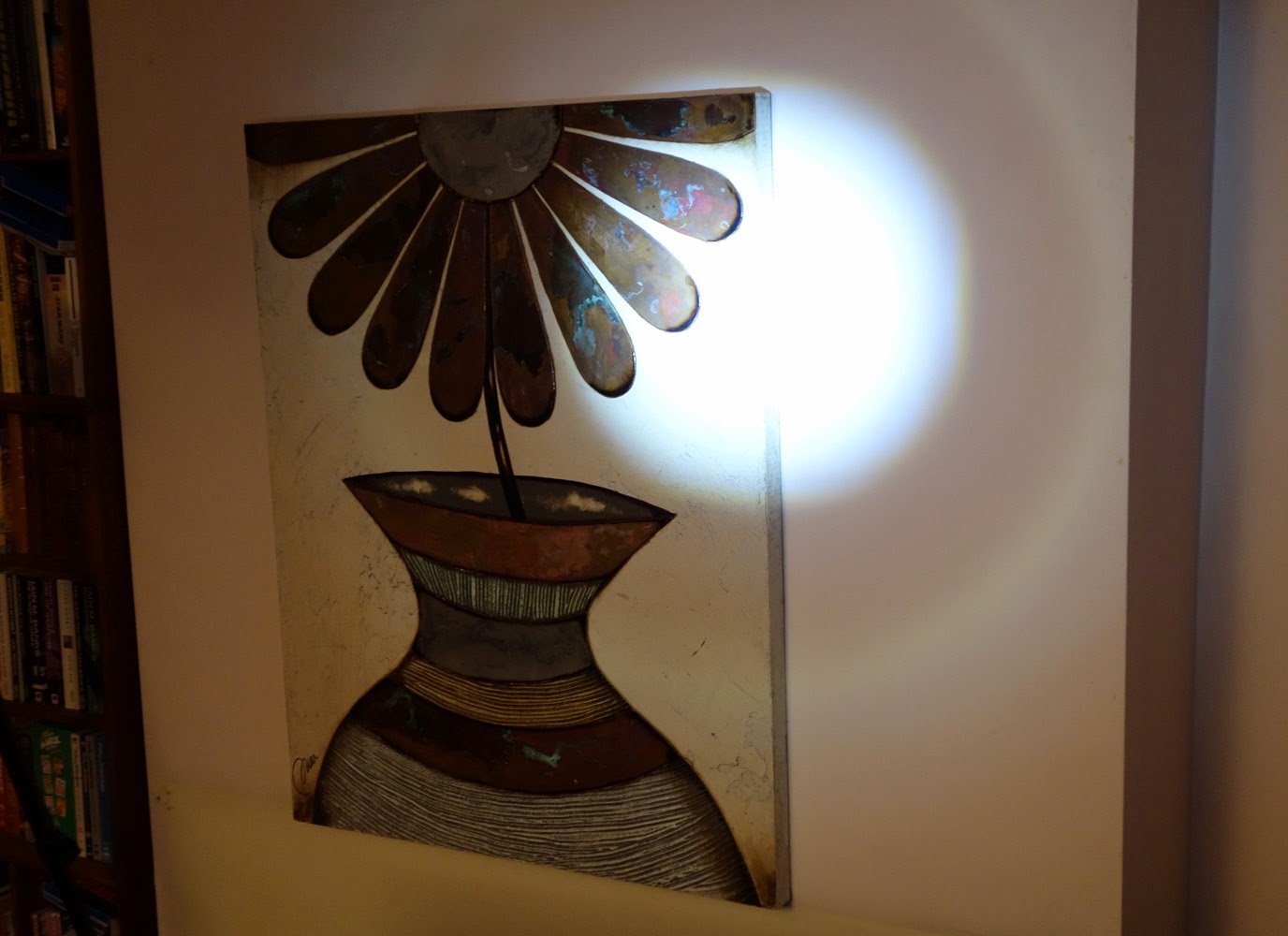 LED flashlights are clearly superior to the alternatives.

I carry a very small Fenix E01 on my key ring. Single LED, AAA battery, and it puts out more light than any standard flashlight I have ever had.