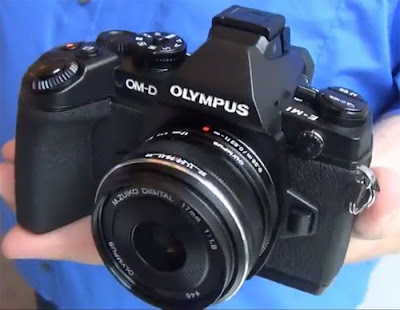 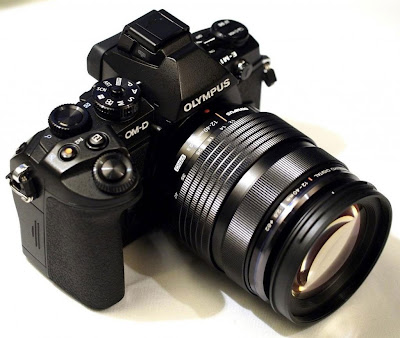 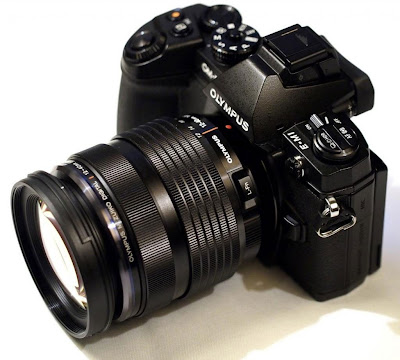 This might be worth an entry in our blog (?)