The Return of Jezebel James

"The Return of Jezebel James" was apparently a short-lived sitcom by Fox. It caught my attention, though I never saw it, because it had these two gorgeous critters in it, Lauren Ambrose and Parker Posey.
I was further intrigued when I saw that it was made by Amy Sherman-Palladino, who made the wonderful Gilmore Girls.
Three episodes aired, seven were made. (I think it's disrespectful to fans and creators when a network does this, dump a series and doesn't even run all the shows that were made.) If you want it on DVD like I do, I think it makes it more likely if you put yourself on Amazon's mailing list for it. 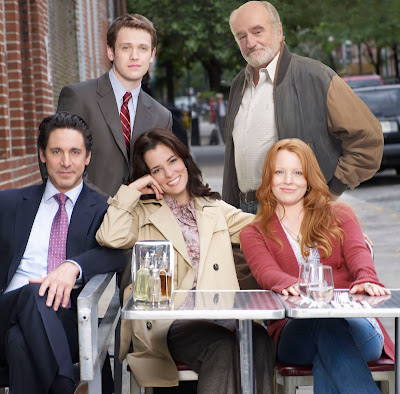 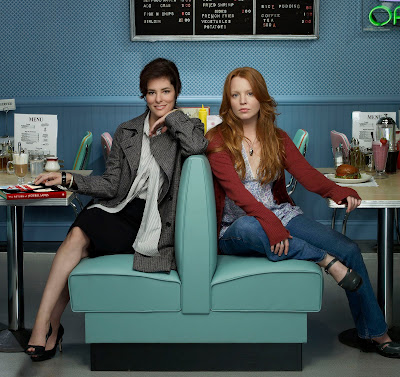 (Oddly, the wiki article claims that the unseen four episodes were released on iTunes in 2008, but I guess they must have been removed again, cuz I don't see them.)
Posted by Eolake Stobblehouse at Friday, June 11, 2010

It's funny how much whiter a redhead looks next to other white people. Man she's hot though.

But it is after all a skin pigmentation thing. They lack the browning stuff other people have, which is why they don't tan, except get burned or get freckles.