Being held back in a room?

When I was young, I was a member of a modern church. One day I had use of a room, but it was already occupied, so I listened by the door to hear if it was an activity which could be interrupted.

In the narrow room (the door was ajar and I could see the occupants, people I knew) were two people sitting closest to the door. On the other side of the desk was a man being interviewed, if that's the word.

That man said: "Am I really being held captured here, like a monkey in a cage?"

One of his two interviewers said: "Have you ever had an agreement with us?"

All in all, it was clear that the guy was in the process of leaving the organization in some way, and that these guys were applying all the psychological pressure at their demand to hold him/get him back.

Now, only on vague rumor lines have I heard of people actually being held back physically against their will in this organization. I can't be sure if, when, or how often that has happened.

But I have heard of many, many people, myself included a couple of times, who were in interviews for recruitment or sales pitches, who were there long after they wanted to leave, and did not feel they could leave.

Now if I got in that situation today (I wouldn't, I know the type too well now, if there's no clear benefit to yourself, don't go), I would lean forward so the interviewer(s) knew to listen, and then I'd say something like: "Listen, and please consider the legal implications of what you answer to this: am I free to go right now?"

Any interviewer with a modicum of intelligence would know, or at least feel, that he would be in trouble with the law if he held you back by physical force or a locked door. And even if he couldn't answer anything reasonable, he would remain passive while you picked up your coat and calmly walked out the door.

And in the rare case when somebody might be stupid enough to actually restrain you, you'd just have to wait til the time you were free (sit in the corner and sleep or such), and then go to the police. In any Western country I know of, restraining the freedom of a sane adult, even briefly, is very much against the law.  (In hospitals they won't even hold back a patient even if they know that he is highly likely to hurt himself by getting up.)

The only problem is that such interviewers are often highly willful people who think they have 100% of the Right on their side, and they have much to lose with their superiors, so they are very convincing. And most of the rest of us are simple generally timid, we don't want to make trouble or enemies, so we back down, maybe just arguing a bit.

Tom found this, another entry into our ongoing series about alternative vehicles. (Including flying ones, which are less often called 'vehicles'.)


Posted by Eolake Stobblehouse at Thursday, April 21, 2016 4 comments: Links to this post

Thanks to tOP for linking to this graphic. Hilarious. 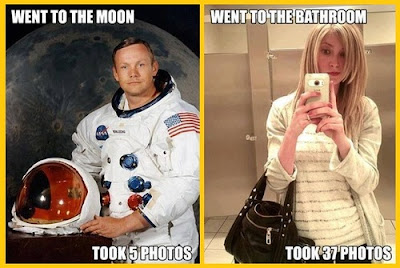 Posted by Eolake Stobblehouse at Thursday, April 21, 2016 4 comments: Links to this post

I want to hear if others have had this experience, please:

Last time I visited my birth town, where I lived on the same small street for nineteen years, I didn't recognize it. I mean, I knew where I was, and all the rough features where there... But if I'd just walked through somehow without knowing where I was, I really don't think I'd have recognized it!

It was a profoundly strange feeling. Not really bad or good, but so surprising and strange. I was weirded out.

And B, I have myself changed a ton in the time since I left. I couldn't even come close to naming the ways. So, I'm guessing, I've also simply lost the emotional connections with the place. Whatever I had, I was never a very emotional person regarding the specifics of life which people are normally interested in. My sister for example had and has a much greater connection to the town and people than I ever have achieved. I've no doubt that is healthy.

Anyway... Has any of you guys have that same weird experience or the like?
Posted by Eolake Stobblehouse at Monday, April 18, 2016 4 comments: Links to this post 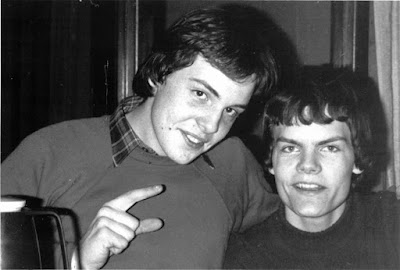 Posted by Eolake Stobblehouse at Monday, April 18, 2016 2 comments: Links to this post

Thanks to Bru for the link to Legalize It All.

At the time, I was writing a book about the politics of drug prohibition. I started to ask Ehrlichman a series of earnest, wonky questions that he impatiently waved away. “You want to know what this was really all about?” he asked with the bluntness of a man who, after public disgrace and a stretch in federal prison, had little left to protect. “The Nixon campaign in 1968, and the Nixon White House after that, had two enemies: the antiwar left and black people. You understand what I’m saying? We knew we couldn’t make it illegal to be either against the war or black, but by getting the public to associate the hippies with marijuana and blacks with heroin, and then criminalizing both heavily, we could disrupt those communities. We could arrest their leaders, raid their homes, break up their meetings, and vilify them night after night on the evening news."
Posted by Eolake Stobblehouse at Monday, April 18, 2016 No comments: Links to this post

I found this great pic on our old friend Empty Spaces' blog. 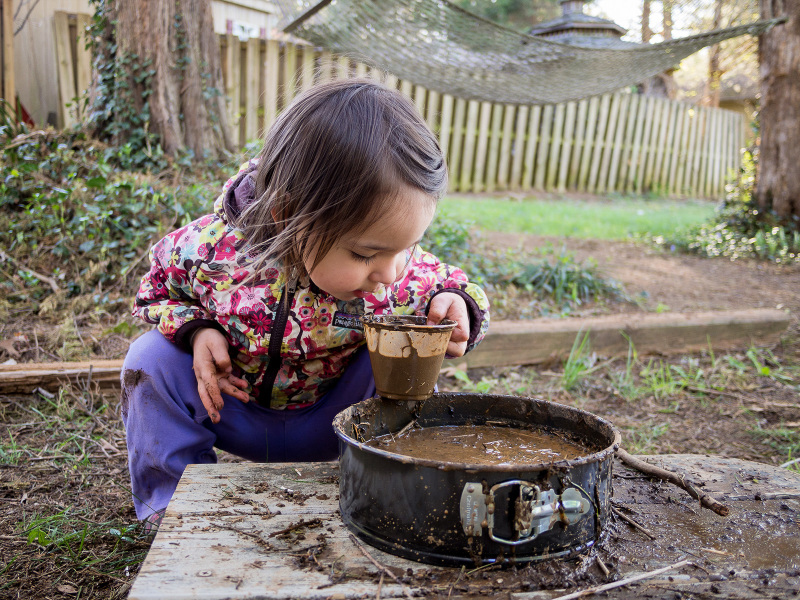 Posted by Eolake Stobblehouse at Monday, April 18, 2016 No comments: Links to this post