Was the Space Shuttle Just a Science-less Cold War Weapon?

Posted by Eolake Stobblehouse at Saturday, July 09, 2011 No comments:

I'm editing the next newsletter for Domai, and it talks about the girl's "olive skin", like one has heard many times before. It confuses me a little, olives are green, since when has green skin been attractive?
Posted by Eolake Stobblehouse at Friday, July 08, 2011 22 comments:

"Check this out," one scientist said to his partner. "It's a new device I have invented."

"What does it do?" asked the other.

The first answered, "It's a device that allows you to steal someone else's ideas and then permanently delete them from that person's memory."

"That's so clever!" said the second. "Now why didn't I think of that?"

from hahafunnies [at] juno.com
Posted by Eolake Stobblehouse at Thursday, July 07, 2011 No comments:

Here's a prediction in "fine literature": zombies are the new vampires.
Posted by Eolake Stobblehouse at Thursday, July 07, 2011 1 comment:

Is the Internet Re-wiring Our Brains?

[Thanks to TTL]
Many people, including myself, seem to get shorter attention spans these days.
Is the web to blame, or does it go deeper? Me, I guess the Net has part responsibility, but couldn't have such a profound effect alone, there must be more to it. Is time speeding up?

I better say it, to get it out of the way: I'd like to think about this, but I couldn't get through the 3-minute video...

I recently talked to an 17 year old girl, president of her class, very bright. She was texting someone as she was conversing with me. She was telling me that kids of her generation feel real anxiety about simply looking someone in the face and talking with them, without also being on an iPhone, or texting at the same time. She said it makes kids feel nervous to actually do stuff "in person," rather than through a screen. As she spoke to me she I had to kind of screw up my eyes and really concentrate, she was talking so fast, and she wasn't at all physically present. I actually commented on this to her, and she said, "yeah, that's what I mean. I can't just talk to you and do nothing else."

I was weird at that age, even for my age. I spent two years in a silent Zen monastery, I couldn't do two things at the same time. These days I would be considered retarded, or slow, and this makes sense. Now you see why I need lots of space :)

The brain IS being re-wired to suit the unfolding needs of human consciousness, why not?
-
Posted by Eolake Stobblehouse at Wednesday, July 06, 2011 11 comments:

Some say money is very important, some say it ain't at all.
Some hold it'll get you most of the happiness you need, others say it won't.

Myself, I find it makes less of a change on the deeper levels than one might think.   Although it's certainly very practical to have in many situations. It's mainly one's attitude to it. You will see some people making $200,000 per year being at least as anxious about it as some people who earn $200.

I'd like to hear from people who have gone from being affluent to not being, or the other way around. How has this affected your life, and enjoyment of it?


TCGirl said:
I'd be curious to hear from anyone who has lost EVERYTHING - home, possessions, and job - like MANY have already done, in the US, and MANY STILL continue to do, in the current climate. It would be nice to hear if there was a ray of hope in any of it.
Posted by Eolake Stobblehouse at Wednesday, July 06, 2011 19 comments:

Normally we Europeans feel we are being price-gouged rather more than Americans. But at least in one area it seems to be reversed: telephone companies.
When I phone American, it's normally me calling, because of this difference. So I was called by a friend who asked me to call back. Because of some confusion, we then called each other at the same time, and both picked up without the phone having rung, very confusing. Against my better judgment, I decided it had been me calling her, very normal, so we chatted on, for over an hour.

But now it turns out it was actually her calling me, and here comes the biter: instead of the less than five dollars that normally costs me, she was charged for $215! (We probably have no grounds for challenging it, so I'll pay it, since I was supposed to make sure I was the one calling.)
Posted by Eolake Stobblehouse at Monday, July 04, 2011 5 comments:

"Be careful what you wish for"

A dear old friend of mine wished (even publicly) for rain to come.
Then she thought with anger of an old ex, and thought she'd like to be rid of some old videos of him she had in the basement.

... Then the gates of the heavens opened, and torrential rain came... and flooded her basement. 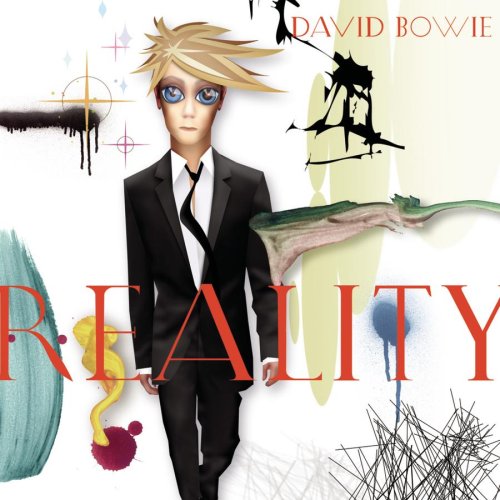 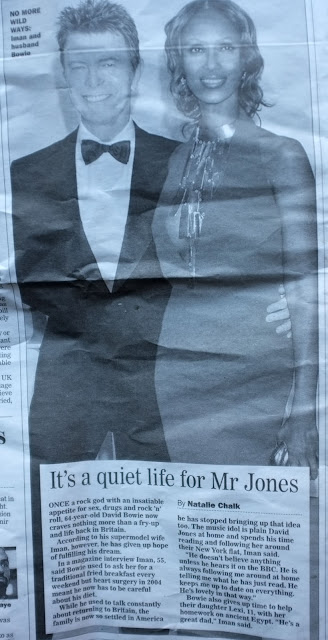 I was surprised when I heard that there's now a Panasonic Lumix GF3. Heck, it's less than half a years since the GF2 came out!
It turns out it is not, despite the name, really a "GF3". It has nothing to do with the predecessors, it's a beginner's camera, not an enthusiast camera. I think Panasonic is really shooting themselves in the foot by confusing their customers like this. (How hard can it be to maintain logical naming conventions, yet nobody ever does it!)

Look at this disconnect, even just visually: 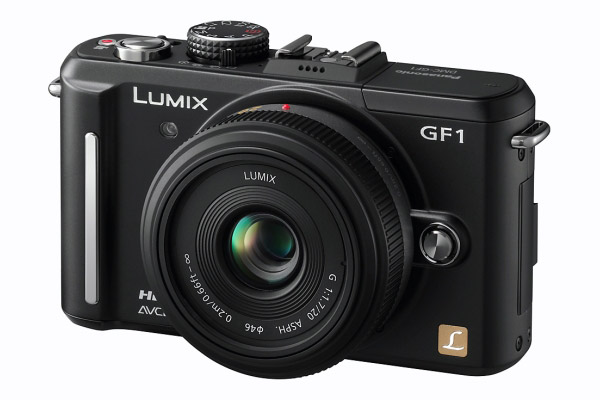