Jason Lee's photos of his kids

[Thanks to Anna]
Jason Lee's photos of his kids, photo post. (Very slow right now, perhaps it has been linked from a big site.)
They wanted to make something unusual. Most of the ideas came from the kids themselves.
Bigger collection (thanks to Pat). 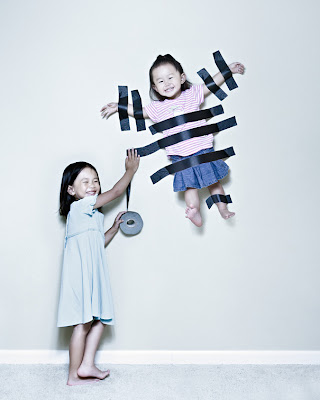 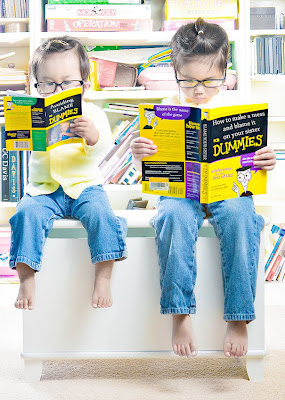 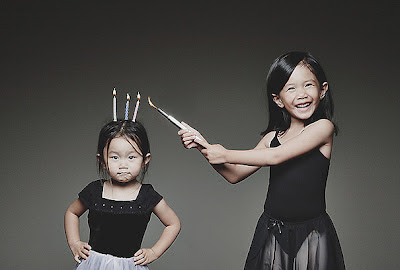 Posted by Eolake Stobblehouse at Saturday, April 21, 2012 2 comments: Links to this post

A friend gave me this nice Easter Cactus at Easter. It's perennial, can last for many years. And it just started flowering. 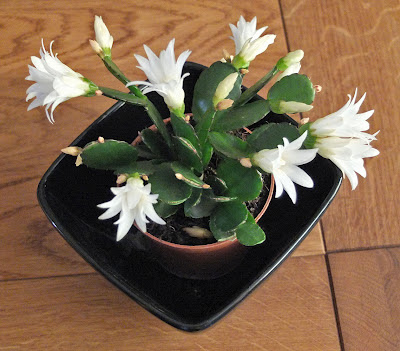 I got an email that my "tax payment had failed", and I had to check into a site to correct the details.
What tipped me off that the message was not official? Well, the return address was like "LuzBoothee@hotmail.com". LOL. Too funny.
Posted by Eolake Stobblehouse at Friday, April 20, 2012 No comments: Links to this post 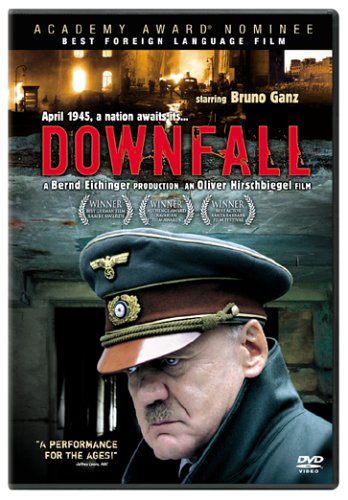 "Downfall". Astounding movie, I really didn't think such a thing could be done. To put a human face on the greatest monsters in living memory, all without loosing sight of the underlying brutality and inhumanism.
The story is excellent and compelling, and so is the acting, especially Bruno Ganz as Adolf Hiltler.

From reviews via Wiki:

With respect to German uneasiness about "humanizing" Hitler, Denby said:[3]
A few journalists in [Germany] wondered aloud whether the "human" treatment of Hitler might not inadvertently aid the neo-Nazi movement. But in his many rants in [the film] Hitler says that the German people do not deserve to survive, that they have failed him by losing the war and must perish – not exactly the sentiments […] that would spark a recruitment drive. This Hitler may be human, but he's as utterly degraded a human being as has ever been shown on the screen, a man whose every impulse leads to annihilation.


After previewing the film, Hitler biographer Sir Ian Kershaw wrote in The Guardian:[4]
Knowing what I did of the bunker story, I found it hard to imagine that anyone (other than the usual neo-Nazi fringe) could possibly find Hitler a sympathetic figure during his bizarre last days. And to presume that it might be somehow dangerous to see him as a human being – well, what does that thought imply about the self-confidence of a stable, liberal democracy? Hitler was, after all, a human being, even if an especially obnoxious, detestable specimen. We well know that he could be kind and considerate to his secretaries, and with the next breath show cold ruthlessness, dispassionate brutality, in determining the deaths of millions. Of all the screen depictions of the Führer, even by famous actors, such as Alec Guinness or Anthony Hopkins, this is the only one which to me is compelling. Part of this is the voice. Ganz has Hitler's voice to near perfection. It is chillingly authentic.

Posted by Eolake Stobblehouse at Thursday, April 19, 2012 2 comments: Links to this post

Posted by Eolake Stobblehouse at Wednesday, April 18, 2012 No comments: Links to this post

My ol' pal Italian artist Umbra has been trying out the iPad app Harmonious, and he made a set of "Lovecraftian monsters" which I just love. Here's a couple. 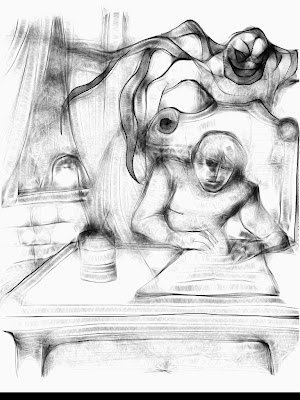 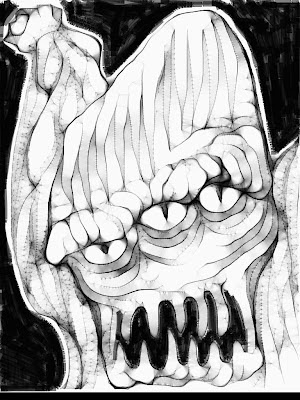 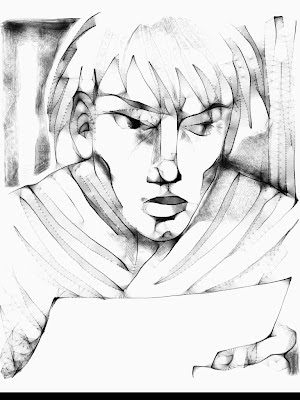 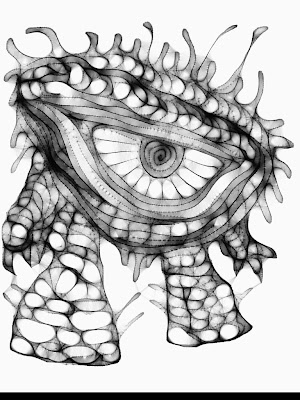 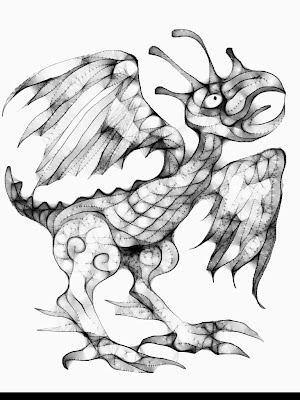 Husband texts back:"pour some lukewarm water over it."