Photo by my colleague and pal Jon Barry. 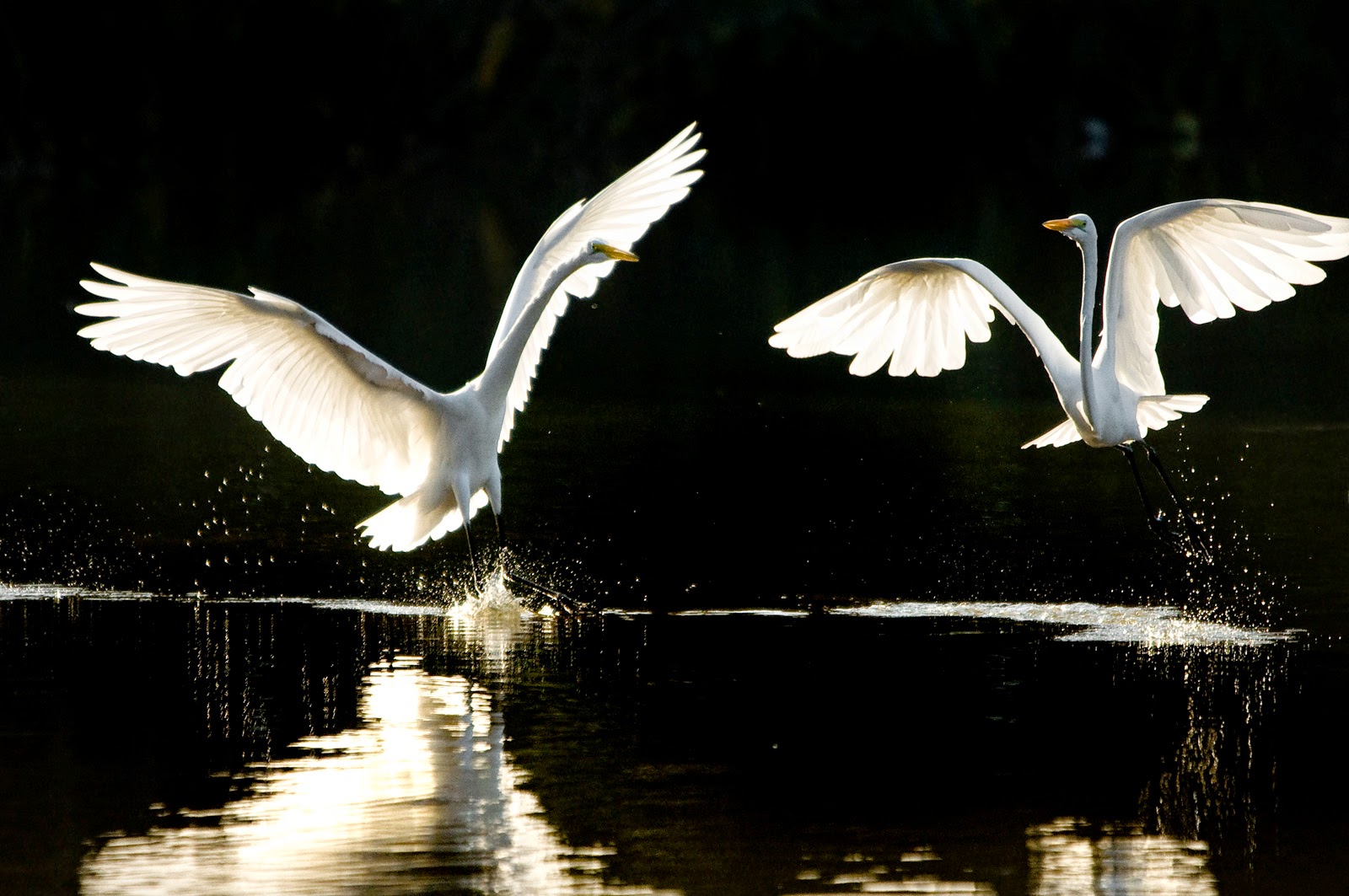 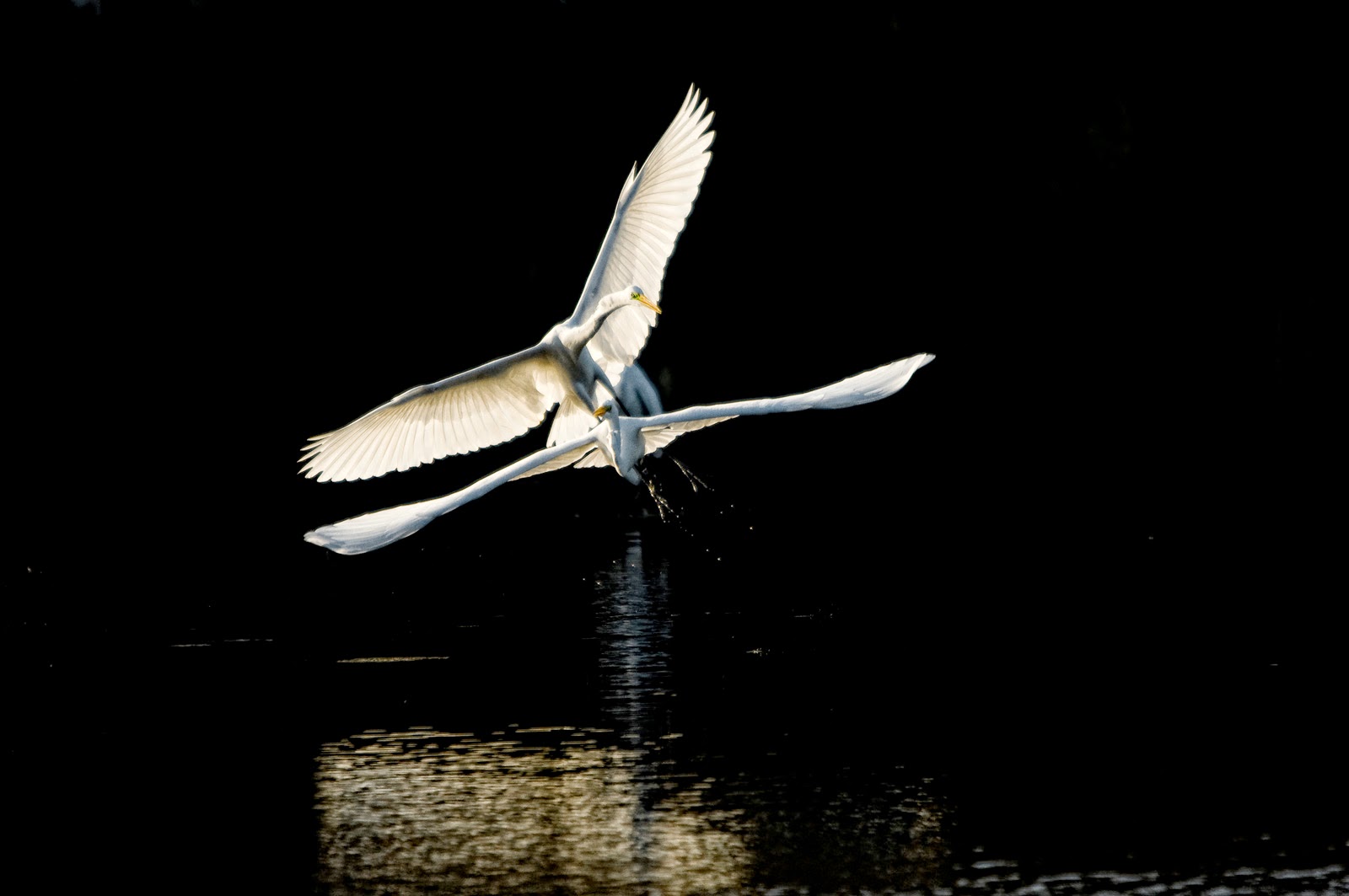 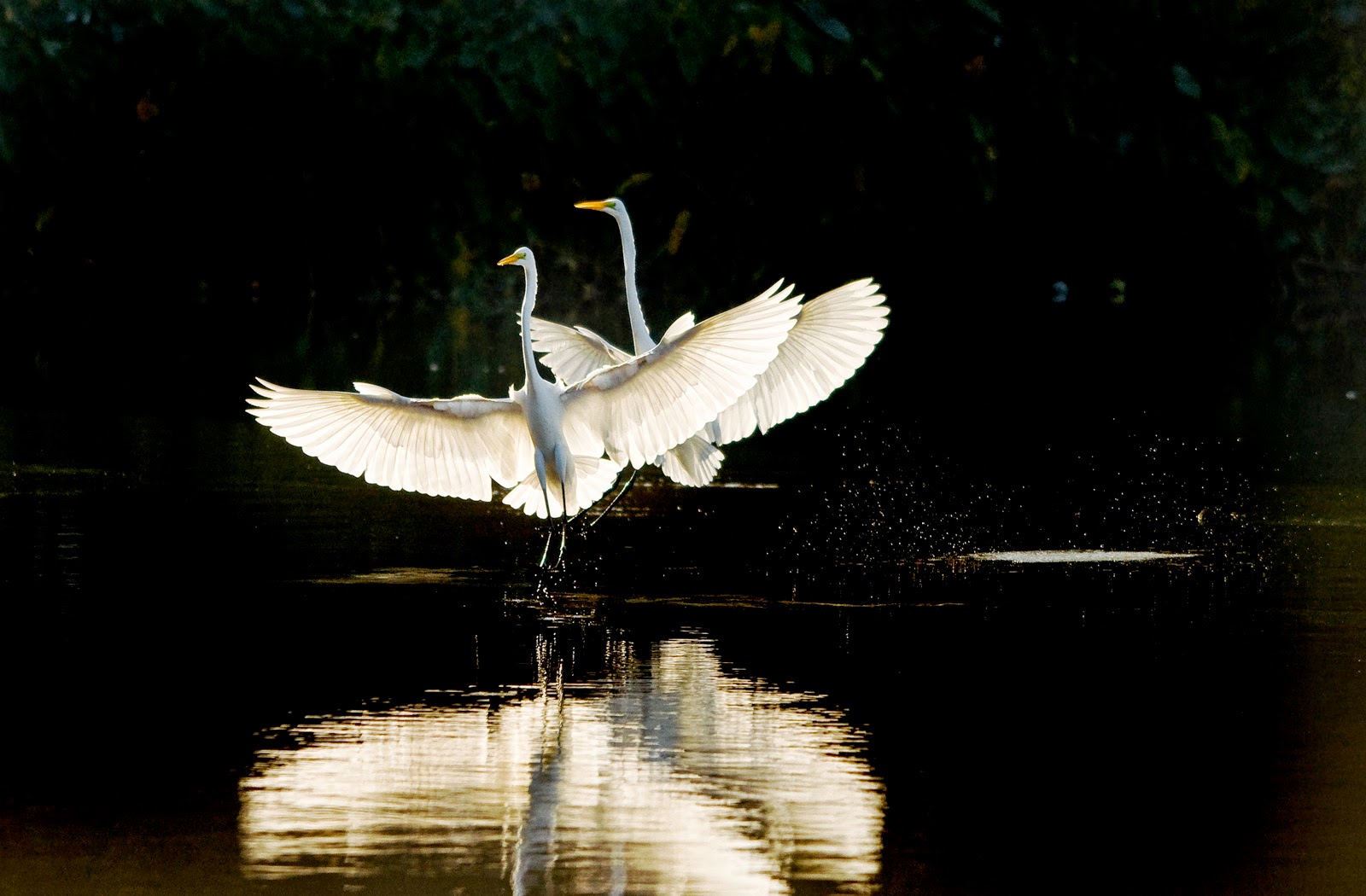 Funny enough, if they did this perfectly, it would be less convincing, because it would look like it was digitally made...

(As usual you can click on the YouTube logo or the Full Screen symbol on lower right to see it larger.)
Posted by Eolake Stobblehouse at Thursday, June 26, 2014 No comments:

Hologram 2.0, a step beyond 3D printing. 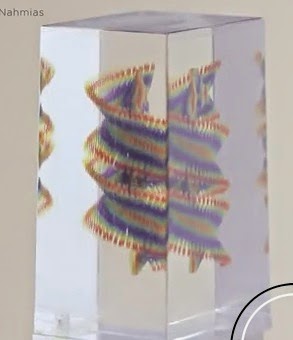 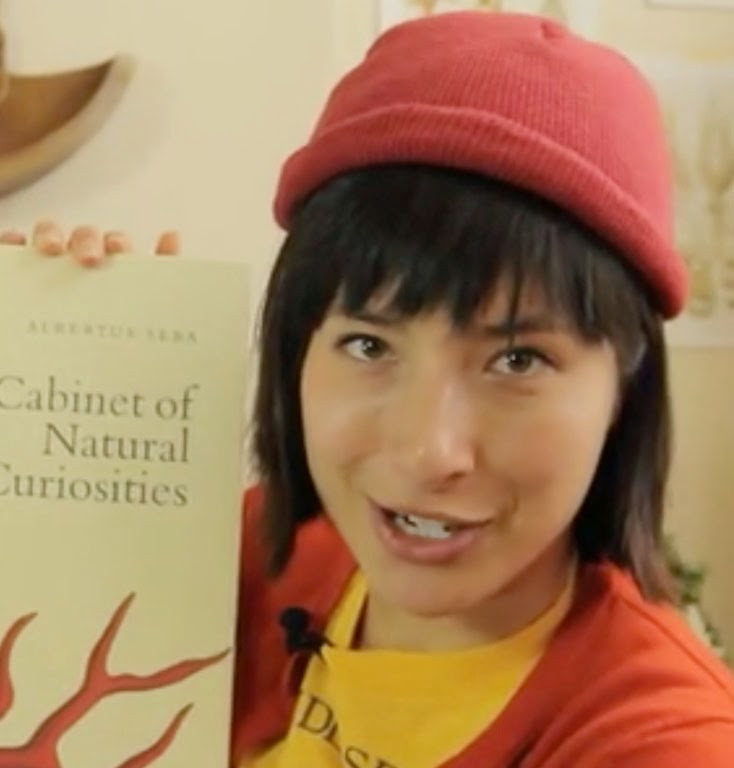 Posted by Eolake Stobblehouse at Thursday, June 26, 2014 No comments:

58 Cognitive biases, article.
...we are prone to hundreds of proven biases that cause us to think and act irrationally, and even thinking we're rational despite evidence of irrationality in others is known as blind spot bias. Ministry - What a Wonderful World

One of my favorite songs, rendered by one of my favorite bands. And yet, such an unlikely combination!
(If you prefer your industrial thrash faster, go to the latter half. But I think the slower version is, well, wonderful. Actually the faster one too.)


I am reading Al Jourgensen's Autobio, and all I can say so far is that if you think it's a miracle Iggy Pop is still alive... !!! The amount of alcohol, crack, and heroin the man has consumed is phenomenal, he must be a demi-god to still walk upright and be coherent.

By the way, here is one of those cases where the live version beats the studio version. The long intro is fantastic, with the two drummers. (It should optimally be played loud to be appreciated, much of Ministry's music has a distinct Wall Of Sound quality.)

I never liked the brain-dead aggression of Ministry concerts. I feel it does not have anything to do with the brilliance of the music. And to my relief, Al feels some of the same, he hates touring, and he dislikes the violent audience, most of who are clearly there because they like something else in his music than he does himself.
He even claims that his hatred of touring is the reason for his abuse, but I think that issue is probably more complex than so.
Posted by Eolake Stobblehouse at Monday, June 23, 2014 4 comments: