I put a Panasonic stabilized zoom lens on an Olympus Pen Lite body, and I wondered if the lens stabilization would clash with the in-body stabilization of the Olympus, and how much.
Answer: yes it does, and a lot!

Here is both lens- and body-stabilization turned on: 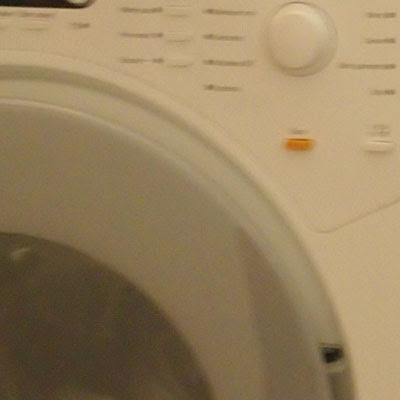 ... And here is only body-stabilization turned on: 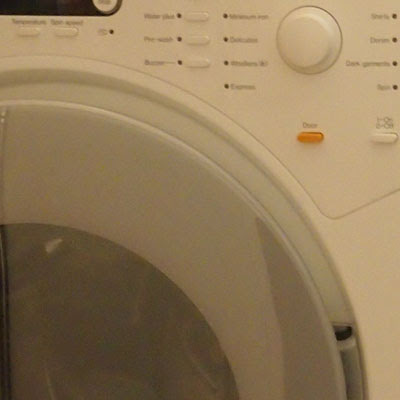 ... Here is only lens-stabilization turned on: 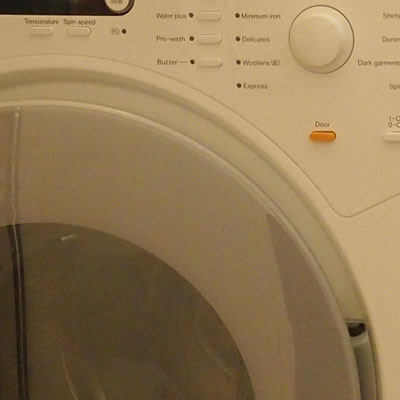 (This is the sharper of two, the other looked like the middle pic)
These are hardly conclusive, since these things vary from second to second. (It's always a good idea when using dicey shutter-times to takes several pics at once, preferably in serial-shooting mode.) But it's clear that having both turned on is a bad idea.
-----
Below: cameras can look funny when fitted with a lens of a different size-ideal.       :-) 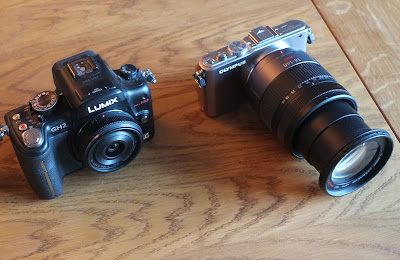 Oh, by the way, the Frankenstein Creature makeup is just an amazing design, not the least in this classic photo. Fantastic. There is just no way this face doesn't smash its way to the back of your skull and stick.
As the Creature, Karloff is just radiating "deadness". Paradoxically, he is alive with deadness.
Posted by Eolake Stobblehouse at Friday, August 26, 2011 18 comments:

A drink of water

The third wave of amateur photography

Amateur photography was almost dead in the nineties, I guess because personal computers took up the time of most hobbyists. I remember asking in a kiosk in a train station for photo magazines. The girl looked helplessly around, didn't find any, and said: "... if you'd asked for computer magazines, then...", pointing at the wide range available of those.

Then, just around the millennium, good digital cameras began to be priced so amateurs could afford them, first with the Canon 30D, then even more with the Nikon D70. And amateur photography took off again like a rocket, to the degree that prices in most areas of professional photography have suffered greatly.

And now, just in time for the second decade of the third millennium (what cool timing), the iPhone 4 has put a really good camera in an affordable phone, and tons of apps have arrived, even more affordable (ridiculous prices even, one or two dollars a piece). And Internet apps like Instagram let people share photos worldwide in seconds.

Maybe most of the practitioners are not "real artists", but heck, neither was most people ever, no matter the technology. The iPhone 4 camera is about as good as most 35mm cameras were, in some ways much better, so I really don't see any reason to look down the nose at this new phenomenon. Who knows where it will lead. For example, for years  much of the work in early desktop publishing was effect-happy, using all the fonts available in one document and such. But things mature. 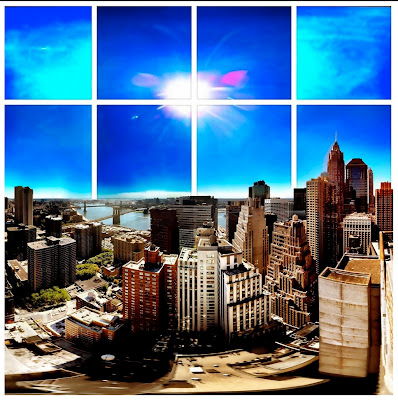 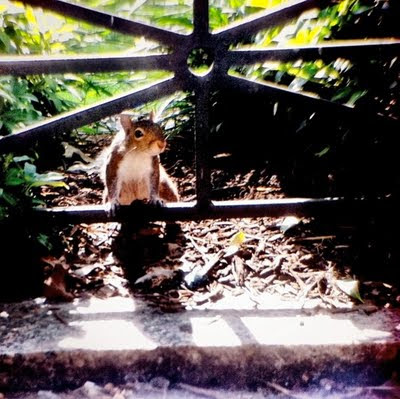 
Awesome. I'd say this is hardly "pop music". Certainly transcends the genre. But then Blondie often did, almost habitually.
Blondie was always the band I thought of when I was reading Iain Banks' wonderful book Espedair Street. (Hmm, I think I'll re-read that again.)


A much later Blondie fave, from the end of last millennium:


Deborah is older, but then she is smiling, and what a smile! Pity she didn't do that so much in early days. (Didn't prevent me from falling for her like a rock in the seventies of course.) (Hokey sheet, she's 54 here! Good job.) I'll bet she had been advised by "her people": "Don't smile, dahlin', it's not the image we're going for."
Posted by Eolake Stobblehouse at Thursday, August 25, 2011 3 comments:

I like this. I am much better with visuals than with numbers and such, so I suspect that such gestures would make it easier for me to remember the pass to sites.

And it's cool that after initial login, it remembers all the passwords for protected sites, but you can loan the iPad to others without concerns because they have to make their own initial pass gesture after you have logged out.

The PassTouch site points to the free, ad-supported version, but there's also an ad-free version for five bucks currently. Sadly the browser seems to be lacking modern amenities like tabbed browsing and changing text size though.
Posted by Eolake Stobblehouse at Wednesday, August 24, 2011 1 comment:

Sadly not full-frame, but still: 12 frames per second with a 24MP sensor! I'm sure that's a record. It's achieved with a fixed, semi-translucent mirror, no wait (or noise or vibration) from the mirror flapping up and down like a bat caught in a clothing line.

What a brute.
I'm guessing this is their first serious attack on the sports- and reportage pro markets.

24 megapixels in a reduced frame sensor... I hope they have made some more progress with noise processing, for that's some small pixel sites there.

It's nice to see Sony has not given up on the high end market. Although I have to wonder if there will be any more full-frame models. Full frame is a difficult market, because it's pretty small and you have to have big, very good, and thus very expensive and heavy lenses for it, in order to justify the very high resolution such cameras can produce. And two or three lenses are not enough, and of course they are not exactly cheap to research, design, and build. Even Canon and Nikon only comes out with maybe three new lenses in this class per year, if that.
Posted by Eolake Stobblehouse at Wednesday, August 24, 2011 5 comments:

City Jitters, report of the earthquake centered in Virginia. It was felt in a wide area. It was a 5.8. So far no major damage reported.
(I liked the "boom, boom-boom" professor, Ms. Lohman, very nice presence.)
Posted by Eolake Stobblehouse at Wednesday, August 24, 2011 6 comments:

Cute idea, but I'm not really sure how interesting it is in the long run, apart from for the subjects. Does take some skill and work, of course, especially if the subjects have different relative distances between features.


(I guess this one was on the less difficult side, since they are twins.)
Posted by Eolake Stobblehouse at Tuesday, August 23, 2011 1 comment:

Sony tries bringing binoculars into digital age, article.
Very cool. Zoom. Image Stabilization. Auto-focus. Still- and video-recording, including 3D.
The only thing which makes me doubtful is that they have electronic "viewfinders" instead of a direct optical view. EVFs are much better than they used to, but I have not seen one which came close to the quality of a direct optical view.

[Thanks to Tommy]
Dog vs. Squirrel, short photo story. 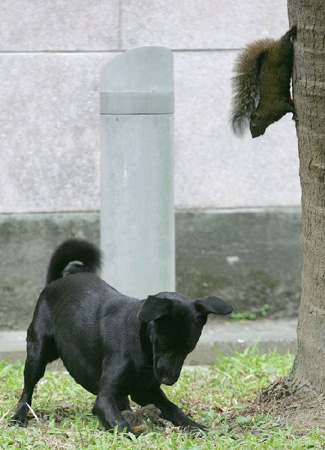