"I, Robot" with Will Smith was just on TV. It was a much better movie than I had thought. I thought it had a simplistic view on the three laws of robotics, but it really didn't.

--
Let's consider two worlds:
1) Our present world. We are free, but but war and crime and illness are rampant.
2) A world where Artificial Intelligence and robots have cured illness, and are stopping anything, including other humans, from hurting any human. You can live 300 years and you never have to fear violence or accidents, but you cannot hurt another, and if you are in harm's way, robots will block you. Let's postulate that you *are* allowed to hurt or kill yourself, just not others.

Which world would you prefer?
Posted by Eolake Stobblehouse at Saturday, October 27, 2012 No comments: Links to this post

It may not be quite as bad fear-mongering as the "threat color codes" they had ("it's orange today, what should I do!?"), but it's stupid. There is no evidence that terrorists scope out areas with cameras beforehand, and if they do, I think they can hide it better than the hobby- or tourist-photographer you'll notice.
Posted by Eolake Stobblehouse at Saturday, October 27, 2012 No comments: Links to this post

I don't know what the heck "Google Art project" is, but these turned up when I clicked a scrolling button on the google home page when it said "I'm feeling artistic".
Praise to google for the *very* large photos. 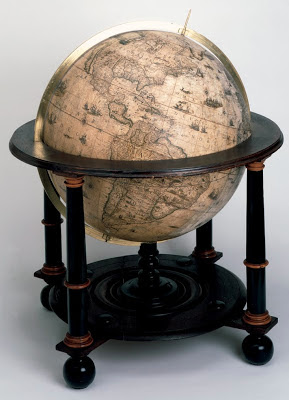 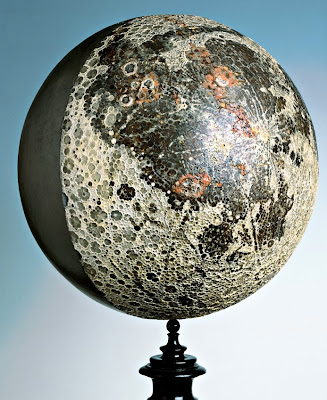 Ah, here is an FAQ. It is a big project to explore various museums over the web. Kool!
Posted by Eolake Stobblehouse at Saturday, October 27, 2012 No comments: Links to this post

This is Why I Want a 5MP Camera on my Tablets, article.

I agree, a 5-7 inch tablet optimized for photography, meaning just a really good camera with a decent-sized sensor and good software for it (software is half the game now), would be a kewl thing. Even on a best 3-inch sensors, you can only get a rough idea of how well the picture turned out. Working with a hand-sized camera-tablet would be like working with a old-timey large-format camera with their huge glass screens, only much more handy. (It has to have one of the new bright screens so you don't need their old black cloth over your head.) (One of the newest screens has one in four pixels which is white! Lets out a ton more light with less battery use.)

Only issue is that if you like a zoom lens, and I know I do, then thickness is an issue. Thin tablets is a fetish right now, not the least due to Steve Jobs' fetishes. But look at for example a Canon S100. With the lens withdrawn, it's actually only one inch thick. If you built that into a 7-inch tablet, it would really not be bulky at all. Still fit into a largish pocket. And it would be easier to hold than those slick thin tablets we have currently.

And of course it would make it pretty easy to edit, crop etc your pictures, and send them to Instablahblah or your friends right there.

Another way to say this is: we want a much bigger camera phone, with a really large screen for editing and a really good camera, preferably with a zoom lens, and full Android capabilities. (Doesn't have to be Android, but I dare not hope for an iOS one.)

Samsung has a good start on this. I just don't think we need more than 4x zoom, and I'l like the screen size to reach a bit into tablet territory. But of course, why have just one type? I'm sure many people still want the camera to be smallish. So let's have a range.
But key is: a good camera. The 5MP camera in the iPad 3 is not bad (the one in the iPad 2 is bad), but it really is very limited by the tiny space allowed for its size, and it's not good in low light. (Compared to a "real camera" that is. Like I said, it's not a bad camera. And in the iPad Mini it's attractive, especially for web-quality pictures.) 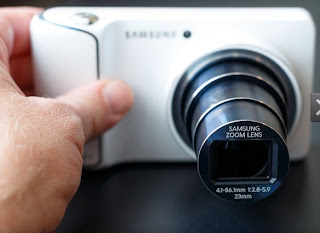 Update:
Marcelo pointed to this article.
iPhone camera + small device has been a treat for ALL photographers, but the new iPad mini seems to run double for journalists because it’s handheld with a great camera and actually a surface you can compose a story on…  but it really seems to fill that void for the journalist – shoot photos and compose. Just a thought.

I have had similar thought even before we got the iPad Mini. Having a decent camera in a device you also can write and email or blog-post on, really saves a lot of steps and time if you need to be both reporter and photographer, like many do. The Mini's 5MP camera is good enough for most purposes, and you  can easily write on it. If you don't like a "glass keyboard" (I don't), then a compact USB keyboard will do it.
Ooops: and of course you can even record interviews on it, either audio or good quality video! (I think it even has built-in stabilization.) Heck, it's a complete "jounalism station".    :-)
Posted by Eolake Stobblehouse at Saturday, October 27, 2012 6 comments: Links to this post

"As It Is Again" by JoAnn Verburg

Talking about electronic publishing of art/photos: if you have an iPad, run and get the free iPad app "As It Is Again”, a photo art book by JoAnn Verburg.

The screen art book is happening.
It's a pity they had to make it free. I really hope there will be a real, solid market for art presented electronically one day. 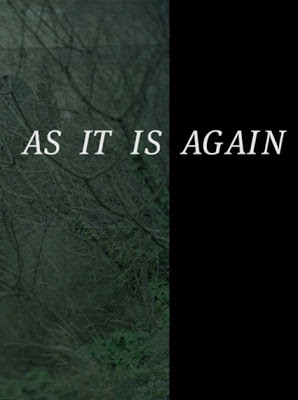 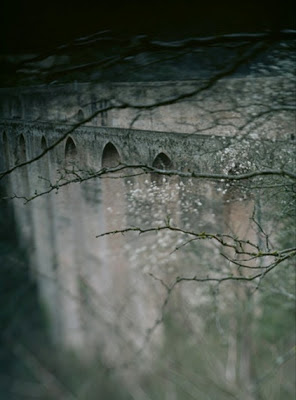 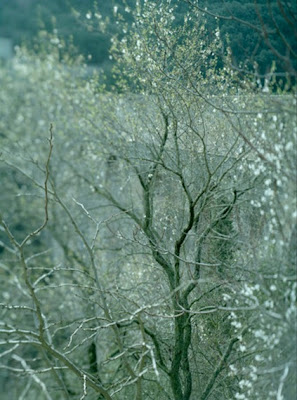 The tiny versions here does not do them justice.
(And in fact this book is more proof that we need even bigger tablets for art books. These photos have a lot of detail and subtleties which I think a much bigger screen would do much more justice.)
Posted by Eolake Stobblehouse at Friday, October 26, 2012 1 comment: Links to this post

One of my fave photos and photographers. 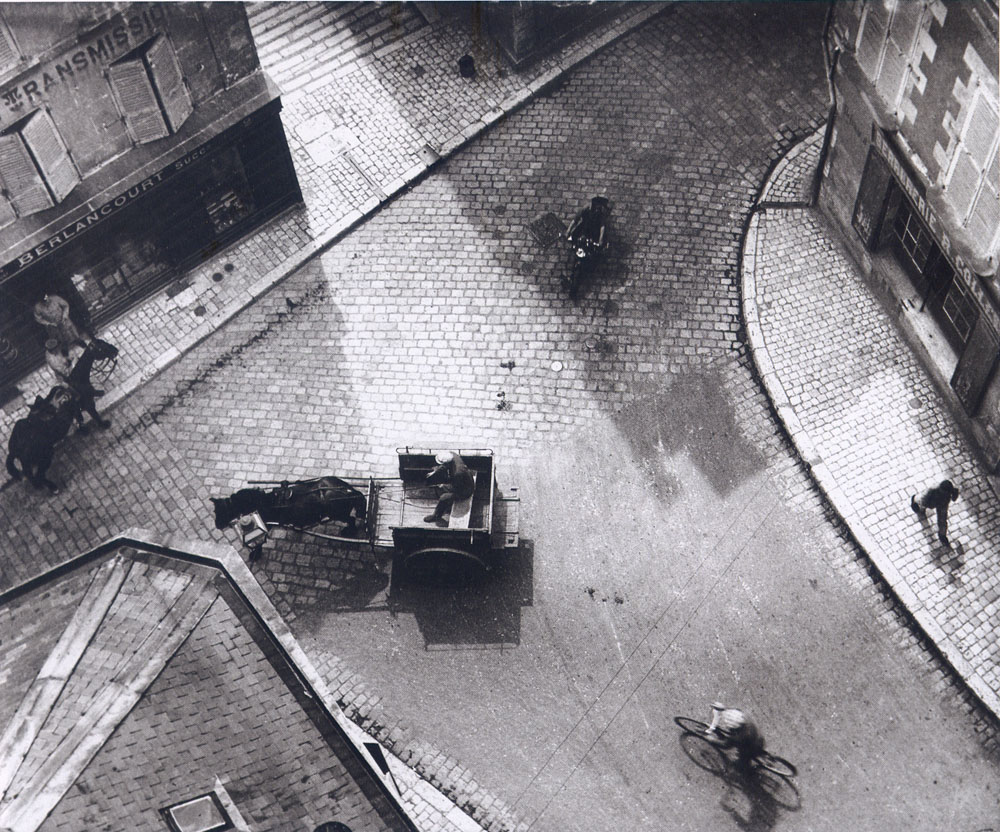 
What I want is to buy high quality collections of art photos, in digital form. Edited as nicely as for a print or book, and big, like 10MP at least.

I have two wonderful 30-inch monitors, and I have hardly anything nice to put on them (except nudes from my own site), because web photos are matchbox-sized.

It seems the main reason is fear of “piracy”. And I’m sick of that. That’s like not advertising your restaurant because of fear of eat-and-run customers. Or going out and invading other countries because of fear of war. Biting off your nose to spite your face, is what I'm sayin'.
Posted by Eolake Stobblehouse at Friday, October 26, 2012 No comments: Links to this post 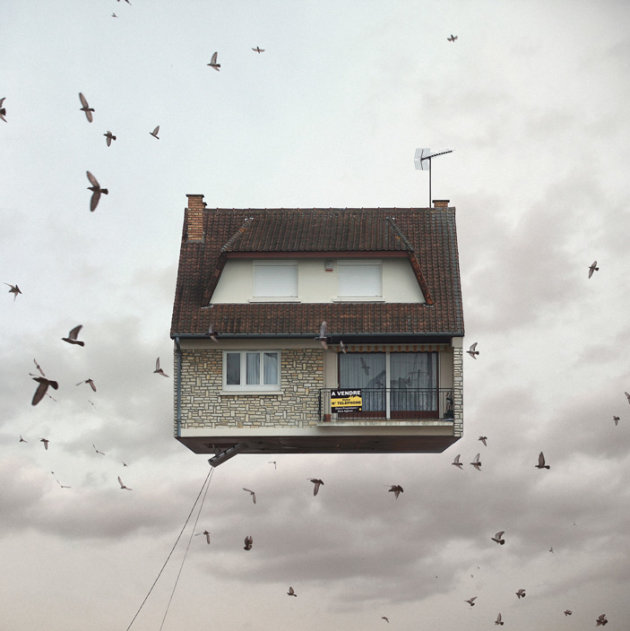 Ridley Scott is back in the SF genre in finest form with Prometheus.
(UK Amazon link.)

(Click for bigger.) This is the coolest navigaton board I've seen. 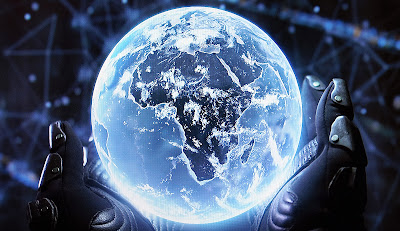 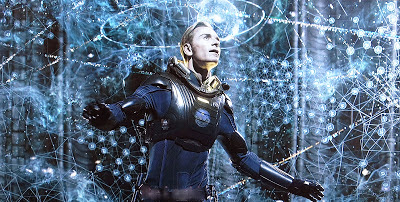 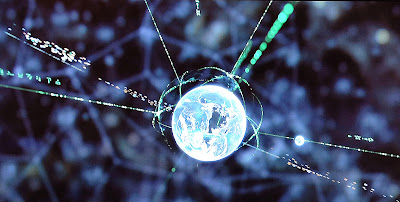 I didn't even recognize Charlize Theron, normally she play such warm and loving roles. Not in this one! 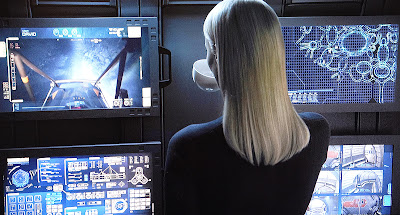 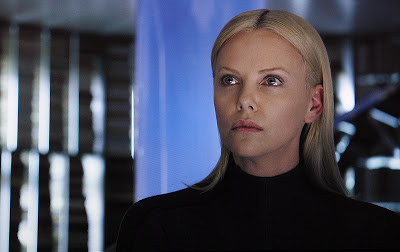 Posted by Eolake Stobblehouse at Tuesday, October 23, 2012 7 comments: Links to this post

Izzy's Got The Frizzies

Isabella ("Whatcha doin'?") got in a fog, and it transmogrified her hair. But wholly in the style of that universe (Candace being the main exception), she takes it with aplomb.

Below: this is like Rachel and Ross! (OK, not quite.)