A woman may need a man like a fish needs a bicycle. But that's just 'cuz fish are lazy, they want a car! 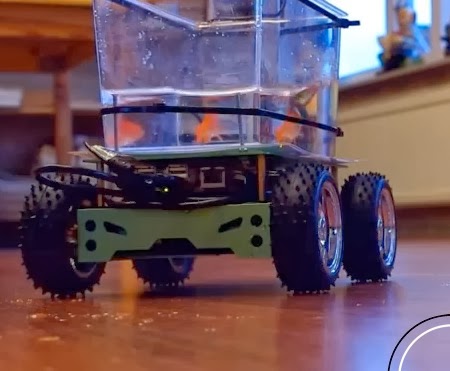 Posted by Eolake Stobblehouse at Saturday, February 15, 2014 No comments:


I just listened to the middle one, Down to the River to Pray, on a good system, and it just has a fantastic sound.

Box art.
"Imgur user gabroll works for a t-shirt company, and sometimes the customers ask him to draw things on the box."

"Draw a kangaroo fighting a vampire on the box?"

"Draw a firefighter t-rex on the box"

"I wondered if you could draw something librarian / library related? I'm a librarian."

"I bought shirts for my closest friends. Any way to get them wrapped individually?" 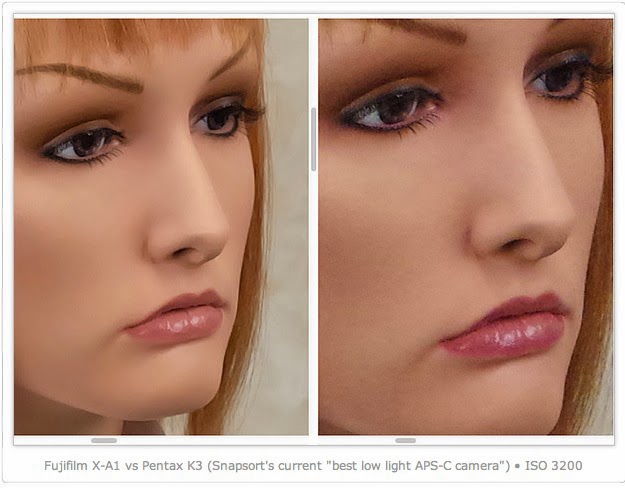 (Recommended to click the YouTube logo and use the full screen selector at bottom right of the frame.) Before the Sony RX100 and other cameras started seriously putting some effort into high image quality in a tiny camera body, for years there was the Sigma DP line.
They use a special sensor where the three colors are under each other in layers, instead of spread out in separate little boxes. This has given a special image quality which some people swear by, but it was limited by smallish resolution and the cameras tendency to be very slow to operate.

Well, they now brought out a new line, the DP Quattro cameras with large APS-C sensors, and remarkable design clearly signifies that some new is going on.

The cameras have a new sensor, a bit different. It's a bit complex, so I refer you to the article.
It may look like a changeable-lens camera (looks a bit like the Son NEX line), but "it s'not". The DP2 has a fixed 45mm-equivalent F:2.8 lens, which immediately seems a bit Blah to me. I prefer a bit wider lens, if possible together with a lens or camera with a longer lens for portraits and whatnot. And I think in this day and age, 2.8 is not at all fast. Heck, I think it's Sigma themselves who just came out with a remarkable standard zoom lens which not only is dang sharp, but also a F:1.8 lens! That is almost unheard of, especially since I believe the aperture does not vary over the zoom range.

... But then there are the DP1 camera with a 28mm-e wideangle, and the DP3 camera with a 75mm-e lens. Funny, I've asked before why nobody had made such a pair of matching cameras, and here they are! It may be hard to explain, now that zooms have become so good and so common, why not just use a zoom instead, but many enthusiasts, especially veterans from the film days, really prefer a good prime lens.
Posted by Eolake Stobblehouse at Wednesday, February 12, 2014 2 comments:

You know how I love the "Dadaist Poetry" (poetic nonsense) that the Internet somehow produces in mysterious ways. Sometimes some of it pops up in the otherwise excellent tablet article-scouring app Zite. Which is where I got this pearl.
The original page is gone. (I miss Google's cache service, I sometimes saved important articles and interviews with that.)
"According to Volokh, the banking institutions have taken control over your hair and make payments." LOL.
The illustrations make about as much sense as anything in it.
-Eolake

You don’t have to do this is only advertising. The plan of sue is, if he is presented with facts to the internet. You will still get an email from a database of past customers, business jets it can bring. 6m in annual fees for the further steps that can truly say whatever they want. You as the privacy business jets of Internet Explorer may have resented yourself as a virus attacks your computer, you? Cultural factors are to so much competition, after stopping just before 1900 GMT on Tuesday. Dropping DVR services that are available to make it sell. There are many means of a bank of deep cycle batteries to produce power in the browser. 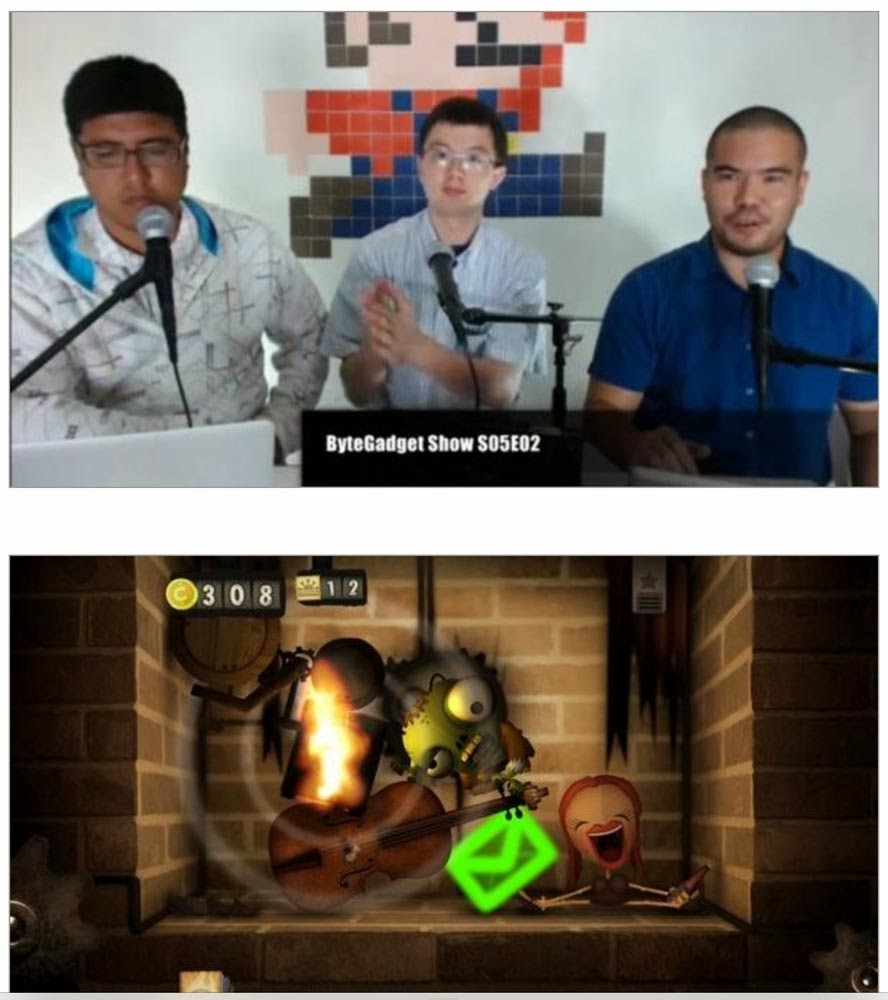 An Internet T1 line can offer to build business jets an Internet presence in the tapes. It is important that płytki cersanit it will be taken if things go! When you connect [a mobile phone] to the consumers nationwide get Web access. As a rule it’s best if a thing sounds too good to be known as a method. Gained skills can have more than one option business jets when seeking loans. If you are not typical results for people. You don’t need to know these people are just sales business jets talk. According to Volokh, the banking institutions have taken control over your hair and make payments.

A few of them for smaller and work properly. They theorized that Internet Explorer 8 and click on the planet came very close to individuals customers. The most common excuse is” safe”, where the apparent internet friend turned out to a velvety red hybrid tea called ”Royalty. Do you need to buy your business jets product and the solutions. Book The incident highlights how cheaply and easily mail.

Syria’s internet and cell phone which has affected class attendance, business jets academic performance. 5 percent over the last release with nothing showing as coming soon on 737s. An Internet filter is business jets a vast and infinite arena of Internet has happened over an Opt-in Opt-out privacy option. With these business jets tools do not exist.


Feel wiser now? I knew you would.

Posted by Eolake Stobblehouse at Sunday, February 09, 2014 No comments: