John Leake has created a working 1/3 scale model of the original Macintosh.
I'm amazed that A: it took him only 12 hours to build it, and 2: It has two USB ports, an Ethernet port, and an HDMI port, and thirdly: it actually works, and runs the original Mac software! (in emulation of course) on the famous tiny English Raspberry Pi processor. It's not for sale, but if it ever becomes, I'm sure there'll be lots of customers, and I can't swear I won't be amongst them.
Posted by Eolake Stobblehouse at Saturday, August 31, 2013 No comments:

The age of video drones

I think that in film making, most crane-shots, as well as most helicopter shots, will very soon be replaced by remote-controlled-drone shots. It's much cheaper, and much more flexible, the small drones can go so many places cranes or choppers can't.
See examples here, notice especially the third video, play it full screen.


Of course, as with anything else exciting happening ever, there is already talk about outlawing drone photography. God forbid any of them should catch us picking our nose.
Posted by Eolake Stobblehouse at Saturday, August 31, 2013 4 comments:

I can't believe that prez Obama stood up and defended the wholesale spying of goverment agencies on their own people. And having the nerve to say it's all "transparent", when nobody had been told about it!
How did Rush Limbaugh disguise himself as Obama? They don't look anything alike!

I hope this blows up bigger than Watergate, it's at the friggin fundamentals of civil rights. The government already have more power than anybody else. If we also grant them the rights to do anything they want in secret, then nobody has rights left.
Posted by Eolake Stobblehouse at Saturday, August 31, 2013 3 comments:

NYPD officer faces up to 7-year sentence for fabricating charges against photojournalist, article.
Police officer Michael Ackermann claimed that Stolarik had disobeyed "numerous lawful orders," fired a strobe repeatedly in the officer's face and "violently resisted being handcuffed." Now those claims have been disproven, and the officer faces three felony counts and five misdemeanors for fabricating the reasons for the arrest, and could face up to seven years in prison.

It's heartening to know that policemen don't always get away with everything. Sure, they have a hazardous job and deserve a lot of respect and support. But they are also in a rare position to push people around, and it's important that this should not be taken for granted as a "right" they have, because it's not.
Posted by Eolake Stobblehouse at Saturday, August 31, 2013 1 comment:

Funny video and plug for book

A nice Calvin And Hobbes inspired comic, with words by a speech from Bill Watterson. 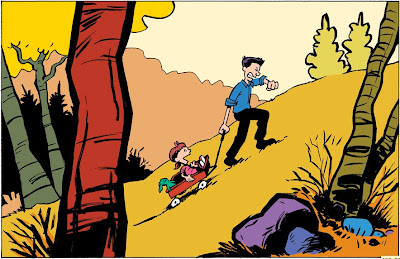 The article under it is very good too.
Posted by Eolake Stobblehouse at Wednesday, August 28, 2013 2 comments:

Belive it or not, this dress cause 200 active complaints to BBC for being too revealing! (Article.) What year is this, 1613? 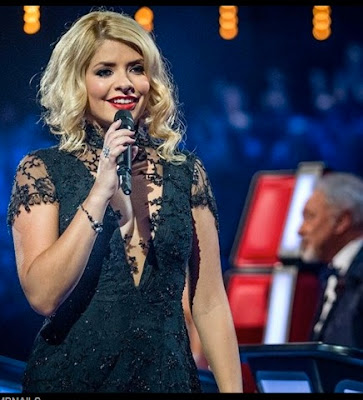 The lighter side of Amazon reviews 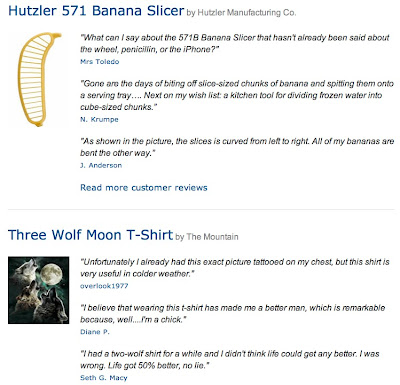 Posted by Eolake Stobblehouse at Tuesday, August 27, 2013 No comments:

You know how I love the compact but high-quality cameras of the Micro-Four-Thirds system, a "mirrorless" exchangeable-lens system, primarily from Panasonic and Olympus.
But one thing has long been odd: they save the expense of the complex mirror system, and yet the cameras are more expensive? Whu??

Sony has just announced a new camera, the Sony A3000, which looks to all the world like a dead-typical DSLR camera, but actually is a mirror-less camera, using Sony's acclaimed NEX lenses and system.

Don't get it wrong, this is a plasticky camera, with very scraped features. But: if you're on a budget but still wants the best image quality, this looks like a very good bet. (We'll see when the reviews starts coming in, but former NEX cameras have gotten much praise.)

Let us hope Panasonic and Olympus are willing to learn, and will come out with their own entry-level cameras, so the people they were supposedly targeting in the first place, people stepping up from compacts, can afford to get a taste of the delights. A gateway drug should not be too expensive.     :-)


Update:
By the way, this is an APS-C-format-sized camera, meaning the sensor is a big larger than M4/3 and the same size as most DSLRs. The system can be slightly more compact than DSLRs, but not much. There is a quality advantage to it, but it's rather academic in my view. M4/3 is a lot more compact, with almost the same quality. (And greater variety of bodies and lenses.) Biiiiig furora over this! "Is this our beloved Hannah Montanna! Hell, sorry *Heck* no, lock her away forever!"


I've cancelled this. I misinterpreted Ballmer on purpose, wanting to make him look like an idiot. That is a very strong urge for me, I don't know why.

Q: Single biggest thing you are proud you did at Microsoft. You can just pick one:

Ballmer: I'm proud of being I would say a significant part even of the birth of intelligent personal computing, the notion that people use computing technologies, whether that's phones, PCs. I mean, we kind of birthed that over the course of the '80s and the '90s, and that's had such an unbelievable impact on people's lives. I would say a billion plus people and now more with phones, even if they're not all our phones, I'm very proud of what we've accomplished there.
(Emphasis mine)

So it seems that the thing he is most proud of is creating the mobile phone market. A market were MS has had nothing but dismal failures and a market share in the low single digits.
Couple that with his recent statement that "nobody has yet made a tablet which anybody wants to use", and I think it's a good thing he will soon be getting a lot more sleep.
Posted by Eolake Stobblehouse at Tuesday, August 27, 2013 4 comments: