Thanks to Pascal for the best and funniest truth of the day. 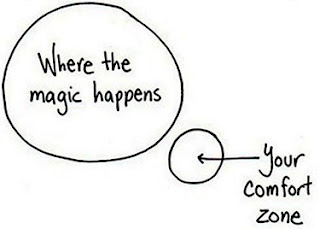 Posted by Eolake Stobblehouse at Saturday, April 13, 2013 5 comments: Links to this post

I like this song, it has an odd quality, I'm not sure what it reminds me of.
Oh, she sings for The Yeah Yeah Yeahs! That's a big part of it. Her voice seems almost out of control, but isn't, a bit like Bjork's.

I also liked Frankenweenie. I think it really helped that unlike A Nightmare Before Xmas or Corpse Bride, it was not a musical. I think a musical with puppets is a silly idea. Stopping the story to have the characters sing on stage is a little strange, but can work. Doing the same on film, where you can put in a song anyhow you like, is a lot stranger. But doing it with puppets, who don't sing, is just one step of oddity too much!     :-)


Posted by Eolake Stobblehouse at Saturday, April 13, 2013 No comments: Links to this post

Hi guys,
Can anybody tell me why a smartphone costs $500, while a 7-inch tablet with the same capabilities costs $200? I find it difficult to believe that building in the voice-capability is that costly...
(Granted, $200 tablets are selling at cost, but then they are also over four times bigger.)
Is it just the usual that so long as the public are used to a certain price area for a product, they'll keep charging that price, or is there more to it?
Posted by Eolake Stobblehouse at Friday, April 12, 2013 12 comments: Links to this post 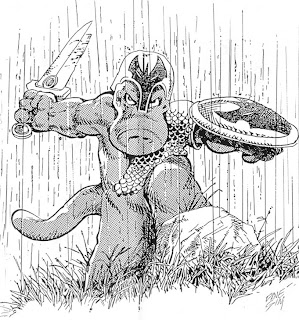 BTW, I am now reading the wonderful High Society story line in digital form through the iPad Comix app. It's good, I think I'm enjoying it more than back in the day on paper. It was cheap paper by necessity, and the contrast was not as good as on the iPad's Retina display. And until we get the super-iPad, you can turn it on the side, and view half a page at a time, and have it also be larger and clearer than in the paper comic.
Posted by Eolake Stobblehouse at Thursday, April 11, 2013 10 comments: Links to this post 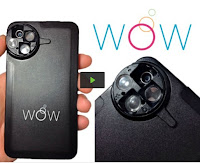 This gang says they have a case with iPhone lenses which “rival the performance of a 200mm camera”.
I never heard of such a thing as a "200mm camera", must be too advanced for me.
(Seriously, I’m confused, are they referring the focal length of the lens, or the physical size of the camera, or… ?)

… Oh, they also claim to have the first digital zoom which is lossless. That should get global headlines! So far we've always heard that it's impossible to create details in a picture if it wasn't captured by the camera in the first place. If they have solved this, it's a scientific quantum leap of magnitude!
(Of course I don't believe they have that, it's probably regular upsampling like you get in Photoshop, the app simply add pixels based on the average of neighboring pixels. It prevents huge pixels, but it adds no detail, it just makes blur.)
Posted by Eolake Stobblehouse at Wednesday, April 10, 2013 2 comments: Links to this post

Run on a bike

Adam Engst showed me this, the Elliptigo. It seems like a really cool and excellent invention. The motion is very much like running, but without the impact. 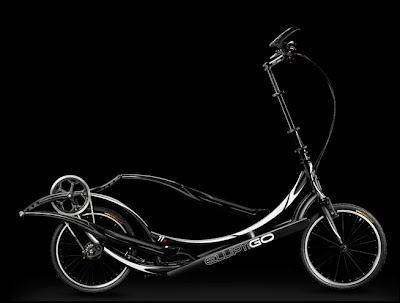 A girl and her cat 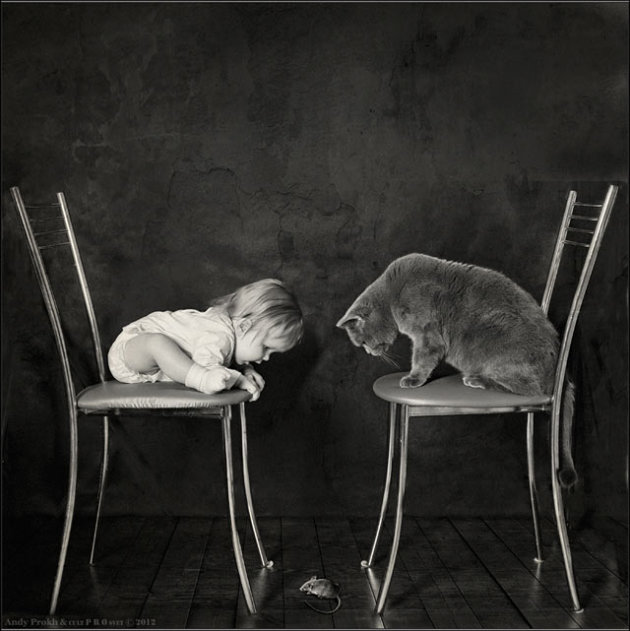 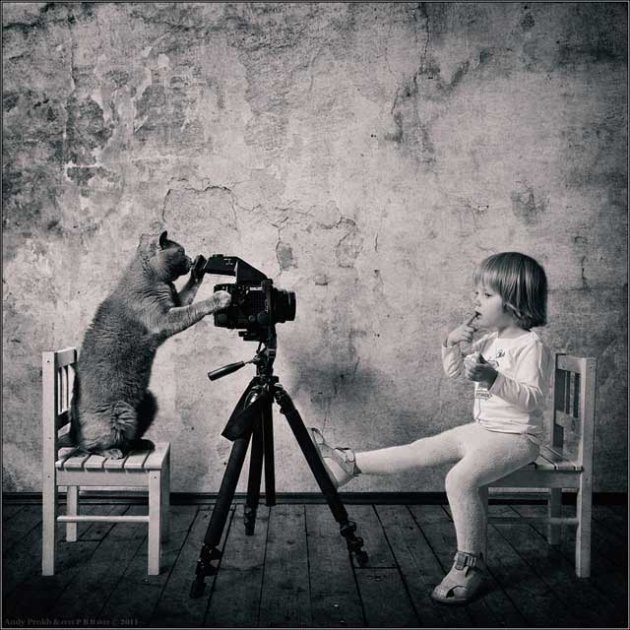