Thanks to Frank for pointing to Lord V's photos. Posted by Eolake Stobblehouse at Saturday, December 18, 2010 No comments:

Pro Track 1.0 iPhone is out. It tracks the movements of an iPhone it is installed on (So one needs physical access to a phone before it can be tracked). From the press release:
"Pro Track can be used to shadow anyone who carries an iPhone. It could be the user's 12-year-old daughter or aged father. It could also be the user's spouse, business associate, or girlfriend. Or it could easily be a courier service or other business, keeping track of their employees. The technology itself is neutral; only in specific cases might ethical questions arise. Clearly, creative technocrats will find unthought-of uses for a veritably tamper-proof, minute-accurate log of where someone has been and how they got there.
... The app manual refers to the person being tracked as "the target", and recommends that the user weigh battery life versus required tracking accuracy when doing the initial setup."
A bit creepy. I guess it's only a matter of time before the app can record sound and use the camera without the user knowing. And send the data wirelessly instead of the installer needing to get hands on the phone again. If and when it gets to that point (but even now), it raises all kinds of security and privacy issues about just owning an iPhone ("never let it out of your sight").
Remarkable that they say "The technology itself is neutral", but then proudly proclaim that the app "refers to the person being tracked as "the target".
Update:
BaronessBlack said:
A colleague of my husband had her iPad taken from her bag while she was in the library. She was able to narrow it's location down to two houses in a terraced row of houses. She took the information to the police, and when they went to check it out they found all sorts of stolen equipment there. So there are some less sinister aspects to knowing where your i-stuff is!

Thanks, absolutely. Although this was installed just for that purpose, not to spy on anybody.
But it's true that anything in the world can be used constructively or destructively.

Bruce said:
Google Latitude can do that. It's available for the iPhone or iPad now as well, and it's free.
Yes, it is a bit creepy.

Thank you.
I have downloaded that app, and it seems you have to have it installed and give others permission to track your position for it to work, so that's OK by me, could even be practical, save a lot of "where are you" calls.
Posted by Eolake Stobblehouse at Saturday, December 18, 2010 9 comments:

Apropos moons, I'm watching the movie Moon, and I recommend it. That is, if you like slow, intellectual science fiction. You know, the kind which doesn't have Arnold Schwarzenegger being kung-fued by Sharon Stone in spandex.

I don't know who made the photo below, it's an orphan. But it's very kewl. And btw, it reminds me of one of the quite few silly distractions I like on the iPad, Uzu. It makes really amazing effects around your fingertips.

Update:
Andreas points to TinEye for a tool for finding an author. Thanks. The bubble was photographed by Richard Heeks. More of the bubble set.
Posted by Eolake Stobblehouse at Saturday, December 18, 2010 2 comments:

From MSNBC's Week in Pictures.

Google has very cleverly made a humorous video, which becomes individualized to each advertiser they have. I'm guessing that's quite a bit of computing power there.
Mine is here. 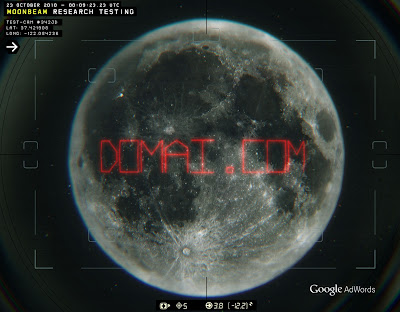 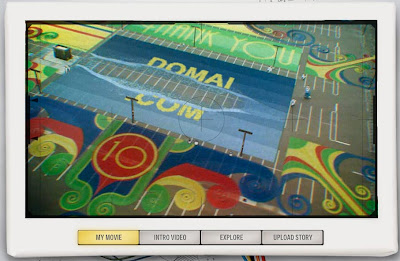 (It seems they are resisting anybody saving the video, though. The usual tools like keepvid.com and savetube.com fail.)
Posted by Eolake Stobblehouse at Wednesday, December 15, 2010 3 comments:

A relatively new, but seemingly very user-friendly site is SnapSort, which aims to help you find out what's what when you're looking for a new camera.

For example their "Just Tell Me" feature is neat. You just write in your price ceiling, and the site will show you their highest rated cameras within different types (super-zoom, underwater, ultracompact, etc). If you don't want to spend hours reading reviews, I suspect this is a pretty safe way to do it. Certainly better than go to a shop and ask, because the guys behind the desk don't have time to do camera testing or even read many reviews.
I played around a bit with this feature, and it seems the recommendations are very solid indeed.

Update:
EmptySpaces said:
That's a nice site, and the recommendations are good, too. I also like their explanations of photo terms and specs. Try out their companion site LensHero, too, it's also nice.
Posted by Eolake Stobblehouse at Tuesday, December 14, 2010 1 comment:

The unbearable cuteness of singing...

Kim Yeo-hee got famous for this on YouTube, and now has a record deal and a pro video. (Not that this is definite progress.)

But I suspect she is one of those rare talents who can basically do whatever takes her fancy, and well.
Posted by Eolake Stobblehouse at Monday, December 13, 2010 No comments:

Signs of the Zodiac

23 devices my iPhone has replaced


Somebody said to me: "I guess you take your iPhone with you whenever you go out?"
I said: "Of course. It's my phone. It's my camera. It has my current reading. It's an iPod. It's a video player. It's a podcast player, video or audio. It's a word processor if I bring a foldable keyboard."


And those are just the most obvious uses. There are many I only use occasionally, and many, many more I could use if I had the need or even knew about them.


This is not just about Apple, for all I care, you can include other brands of smartphones. But I just can't get around how astonishing these devices are. And what's more, most things they do well. Where not limited by screen size, they typically do things at least as well as the (typically expensive) device they replace.

Thanks, good stuff. I really liked the first performance. And take note of the ocarina app in the second one. Some amazing features which could on happen in the Net age.
Posted by Eolake Stobblehouse at Sunday, December 12, 2010 9 comments:

Several people have been sending me this over email. 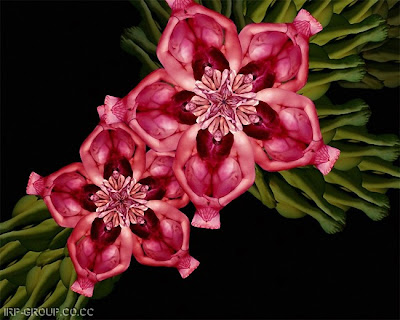 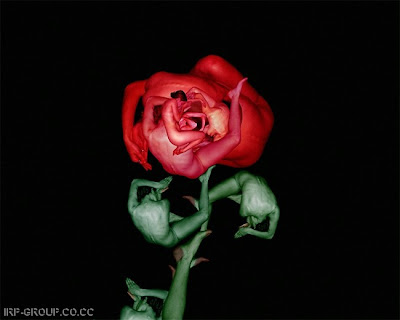 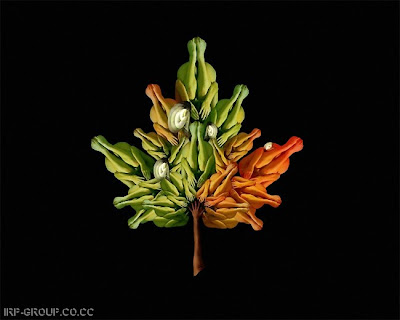 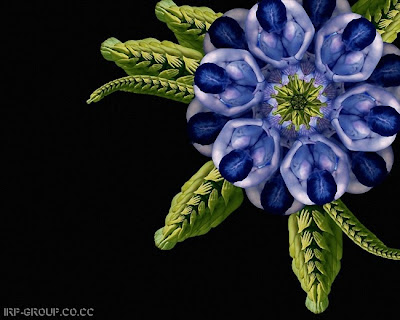 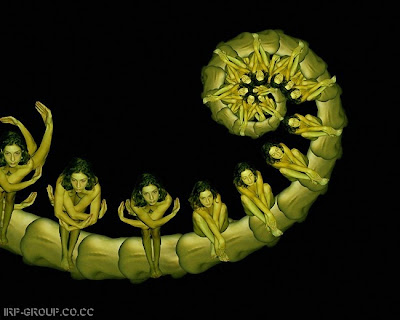 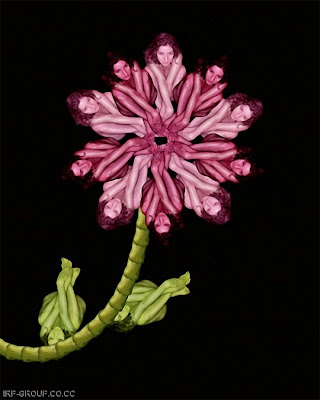 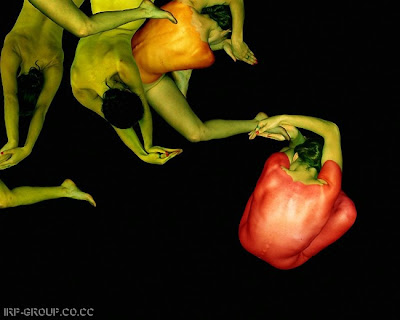 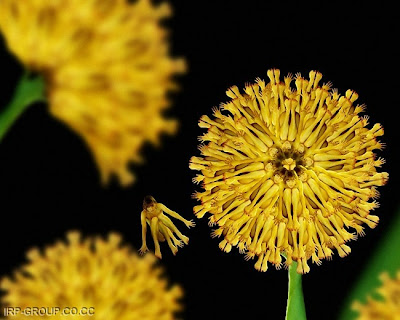