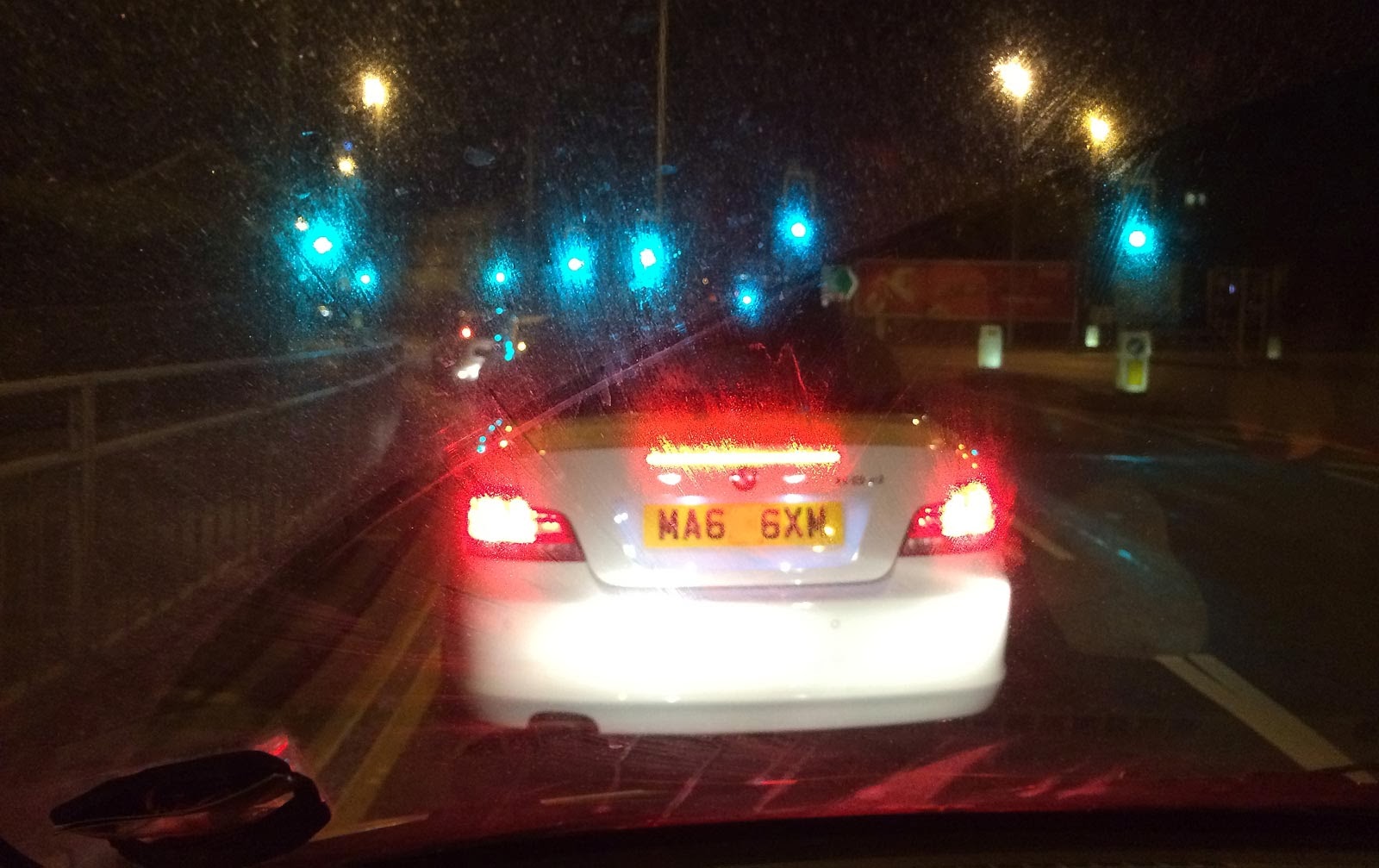 Posted by Eolake Stobblehouse at Saturday, December 14, 2013 No comments: Links to this post

Car tango on ice, video.
Don't try this a home, folks.
Posted by Eolake Stobblehouse at Friday, December 13, 2013 3 comments: Links to this post

News is bad for you – and giving up reading it will make you happier, article

Can I just say... THANK YOU! I've been saying this for years and years.
(I'm living it too, mostly. A couple years ago I tried getting a newspaper, it was a good one too. But it was just too boring, there was so little I was interested in.)
Some famous writer said "try living without a newspaper for a couple months, you will feel better."
Amazing to find this article on a newspaper's web site!

My stance is that "news" content just manipulates your emotions (usually to depression or fear) without giving you any data which are useful. If that wasn't bad enough, they are unreliable to the point of surrealism. Talk to some people who have been in the paper, they usually tell you that they hardly recognized the story.

The article has several good points, here are a couple:

News misleads. Take the following event (borrowed from Nassim Taleb). A car drives over a bridge, and the bridge collapses. What does the news media focus on? The car. The person in the car. Where he came from. Where he planned to go. How he experienced the crash (if he survived). But that is all irrelevant. What's relevant? The structural stability of the bridge. That's the underlying risk that has been lurking, and could lurk in other bridges. But the car is flashy, it's dramatic, it's a person (non-abstract), and it's news that's cheap to produce. [...]

News is irrelevant. Out of the approximately 10,000 news stories you have read in the last 12 months, name one that – because you consumed it – allowed you to make a better decision about a serious matter affecting your life, your career or your business. The point is: the consumption of news is irrelevant to you. But people find it very difficult to recognise what's relevant. [...]

News is toxic to your body. It constantly triggers the limbic system. Panicky stories spur the release of cascades of glucocorticoid (cortisol). [...] In other words, your body finds itself in a state of chronic stress.

I think part of why we are addicted (not an idle term) to the news is that we don't dare look away.
It is like if there's a lot of noise and commotion down the street, we feel compelled to check up on, for what if it's something which might threaten us?
Only there is always noise and commotion somewhere, and we can't do anything about most of it, so having the news bring it to our face is self-defeating.

And by the way, I think this is why I dislike Facebook (and such) so much: it has so many things in common with the news; the time sink characteristic, the superficiality, the unreliability...

Bruce W. said...
... I read news from several sources, including several non-US news sources (e.g. British, Russian, and others). The different points of view on the same "story" are astounding. Like the story of the three blind men each touching a different part of the elephant.

Couldn't agree more.
The amazing thing is that somehow the news media have managed to build in a circuit in our heads that says they are neutral and objective. "If it says so in the paper it's true" is often said sarcastically, but there would be no need to say it if we didn't somehow believe it.

And even if they *tried* to be objective, which I think they rarely even think about, then it's just not possible. Complex issues by nature look different based on your viewpoint and background.

I've managed to give up news media for short periods such as for a long weekend when I had to go into hospital for an operation a couple of years ago.

But for longer periods that that, I'd be worried that I was missing out on knowing something I needed to know about what was going on locally or in the world. I'd be interested in learning from other people as to how they deal with that anxiety.

Posted by Eolake Stobblehouse at Wednesday, December 11, 2013 10 comments: Links to this post

Very kewl.
Posted by Eolake Stobblehouse at Wednesday, December 11, 2013 No comments: Links to this post Posted by Eolake Stobblehouse at Tuesday, December 10, 2013 No comments: Links to this post 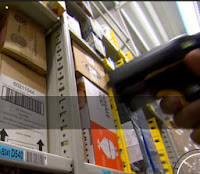 This 60 Minutes video is a very interesting insight into Amazon's distribution centers etc, including some on the drone research project.
For me it's very telling how they are pushing every aspect of the business to get a better edge. For example they have computer algorythms to optimize how shelf space is used, and they now can stock twice as much in the same space as they could five years ago. This is not your father's mail order company, and it explains a lot.

====
Oddly, it seems 60 Minutes continue using Flash for their videos, so they can't be viewed on tablets. More than that, on my laptop it failed to play on Safari and on Firefox, only the newest version of Chrome played it.

Update: If the video fails to play, TCGirl found it on YouTube.
Posted by Eolake Stobblehouse at Sunday, December 08, 2013 2 comments: Links to this post

The internet mystery that has the world baffled

The internet mystery that has the world baffled, article.

Posted by Eolake Stobblehouse at Sunday, December 08, 2013 No comments: Links to this post