John A and I in late January light 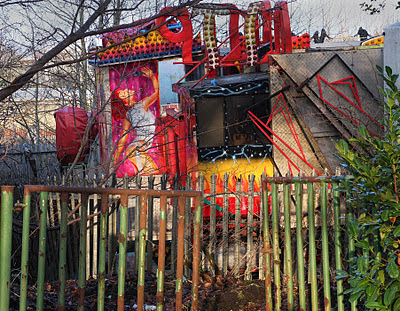 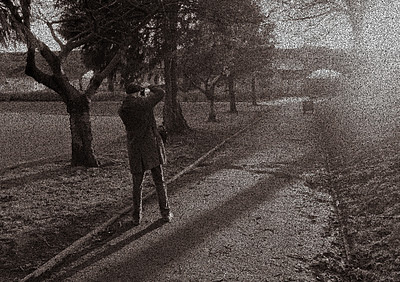 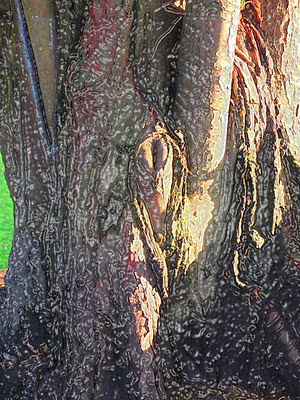 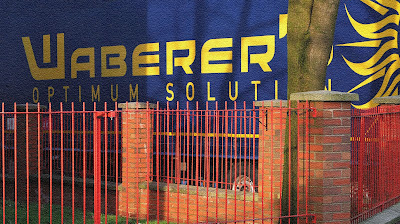 I updated this one after a few hours. I applied a texture to it, and I like the result: it flattens it and makes it seem like a painting, more of a Picture. (Click for larger image to see this.) 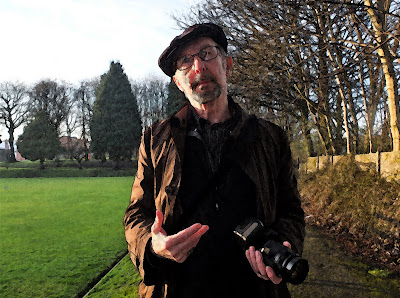 Texture filters were used on all of these. Except the first one, which I only darkened a bit in the mid-tones to deepen the colors. (I did not touch the saturation slider though, the colors really were like this.)

BTW, one of the few downsides to the Fuji X10 is that the lens is not really the most flare-resistant one ever. Yes, it's a very complex lens, but it's still a little disappointing.

Posted by Eolake Stobblehouse at Saturday, January 28, 2012 No comments:

tOP pointed to this. I haven't played much with the app yet, but it's interesting even seen just as an exercise in striving for excellent and simplicity.
I love that his model was the Konica Hexar, that camera was a ray of sunlight. Another reach for excellence and simplicity.


Mattebox for iPhone from Ben Syverson.

(By the way, have you noticed how people talk in a particular way in promotional videos? There's a particular way they use the voice tones to make their points, I haven't really pinpointed it yet.)
Posted by Eolake Stobblehouse at Saturday, January 28, 2012 1 comment:

I was looking for a filmatization of Jack Kerouac's On The Road, which I've just started reading. But oddly, there doesn't seem to be any! (A bit strange, revered as it is.) Instead I found an old and clearly beloved TV show, On The Road with Charles Kuralt. Here is a couple of kool segments.

I don't understand how you can build a canoe, much less a really good one, from birch bark and without glue or nails.  [Ah, sowing and pitch. Here's a vid, and bit more here.] It's amazing what some people can do with wood. It's a particularly difficult material because unless you "cheat" and glaze it, it will expand and contract with humidity, and all the joints has to be carefully constructed to take care of that! (I was educated a little by a friend who built me an amazing tilting drawing table with inlaid wood in the nineties.)

Wow, I guess it's true what they say: you don't know how many Gmail addresses you have until Google changes their terms of service!
Posted by Eolake Stobblehouse at Friday, January 27, 2012 No comments:

I, Partridge: We Need to Talk About Alan

I, Partridge: We Need to Talk About Alan, new book, an "autobiography" by fictional character Alan Partridge, who actor Steve Coogan let loose on the years ago in the TV show Knowing Me, Knowing You, and later two series of I'm Alan Partridge.
Steve Coogan reads the book in the style of Alan Partridge, but it was apparently written by three-four people.

Alan Partridge is an interesting character. It's hard to say if he's a genuine a-hole, or if he's just really a mediocre blowhard, really self-centered, and extremely oblivious to the way he is coming across and the way he is treating other people. But in any case, if you're in a certain mood, it's really funny, both the shows and the book. The character has lots of zealous fans and it's one that Steve Coogan clearly has been struggling to step beyond.

The End of the Beginning

Thanks to Tommy for finding this awesome video. This camera copter with built-in stabilizer will replace a lot of crane and helicopter shots in cinema. Not to mention it can go a lot of places where you can't put helicopters or cranes.

I saw one in the film I'm Reed Fish, and I had to check 'em out. I'd looked up the movie being a Bledel fan, I am not entirely sure how well I like it yet. 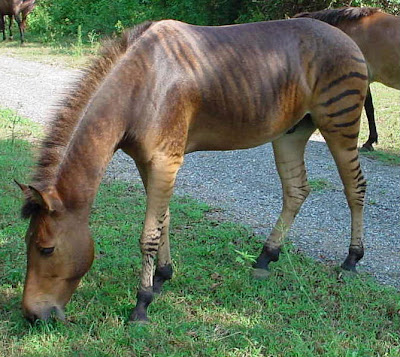 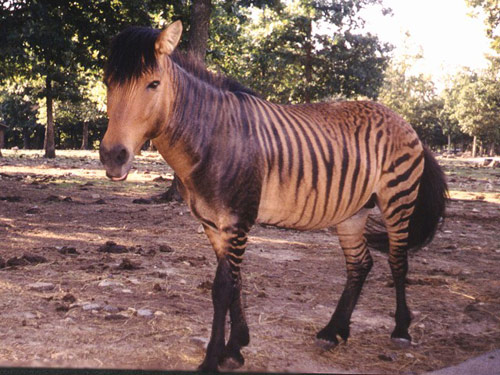 Wikipedia says: A zorse is the offspring of a male zebra and a female horse. This cross is also called a zebrula, zebrule, zebra mule or golden zebra. The rarer reverse pairing is sometimes called a horbra, hebra, zebrinny or zebret. Like most other animal hybrids, the zorse is sterile.
Posted by Eolake Stobblehouse at Tuesday, January 24, 2012 2 comments: The last time, a couple of years ago, that I visited the street I grew up on, I was struck by how alien it was. It was like everything had changed, and I honestly might not have recognized it if I hadn't known where I was. I'm not even sure how much was physical changes in the street, and how much was me. But it was weird. It was like the place where most of my developing thoughts had happened, was just gone. Maybe that's one of the reasons they say "you can't go back". 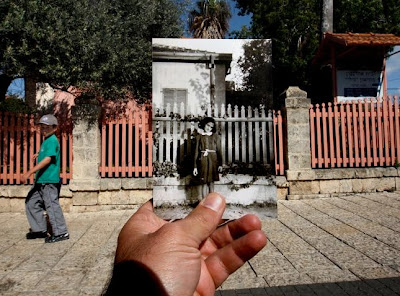 ... it may even be working better with B/W photos.
Posted by Eolake Stobblehouse at Monday, January 23, 2012 4 comments:

"See You In My Dreams"

[Thanks to Phil]
Music by Lonely Boy.
Khan used the Canon 5D2 for the video to take advantage of the short depth of field (blurred backgrounds) this camera can give, unlike most affordable dedicated video cameras.


"See You In My Dreams" from Basharat Khan.
Posted by Eolake Stobblehouse at Monday, January 23, 2012 No comments: 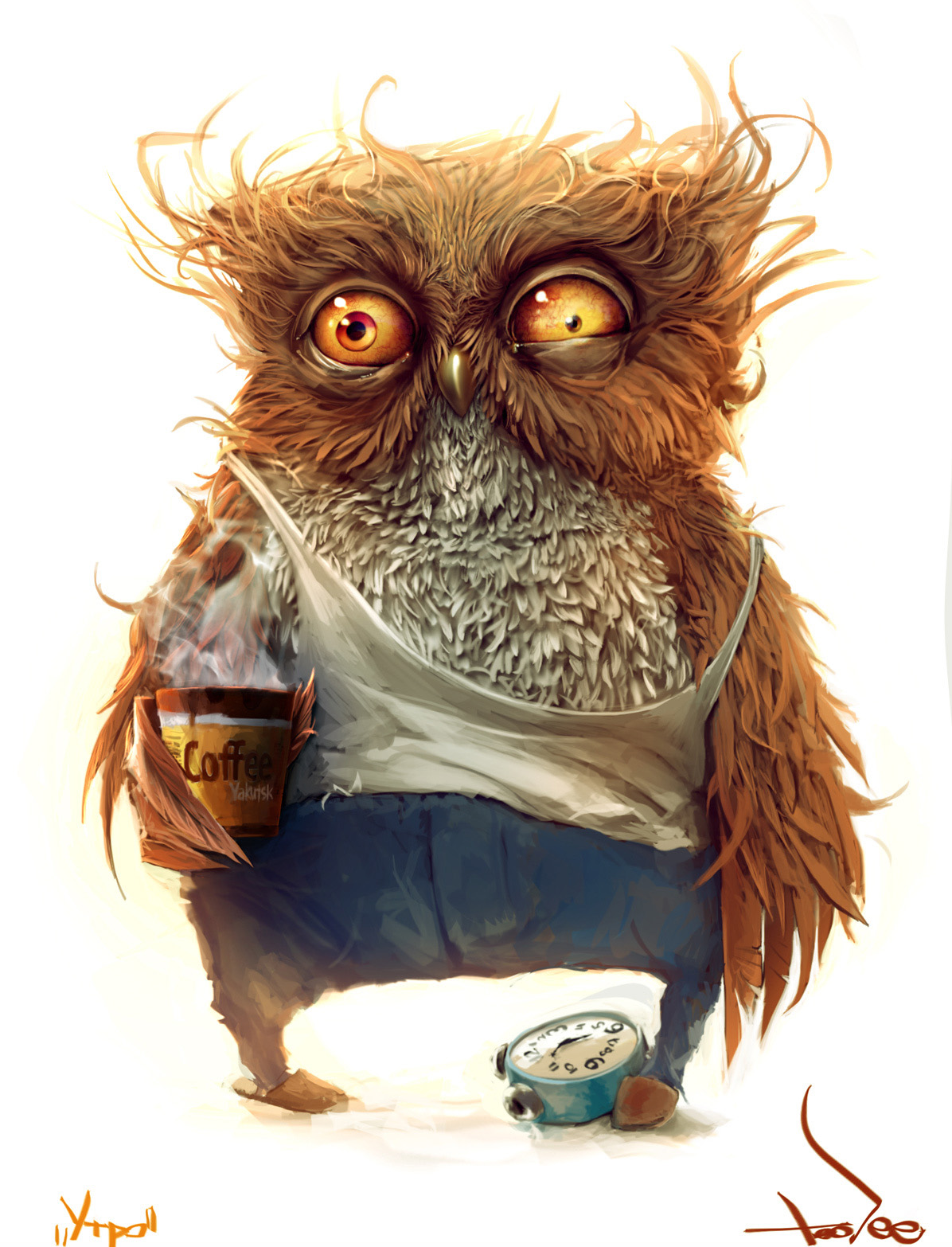 When you need to function at ungodly hours: coffee!
Posted by Eolake Stobblehouse at Sunday, January 22, 2012 2 comments: